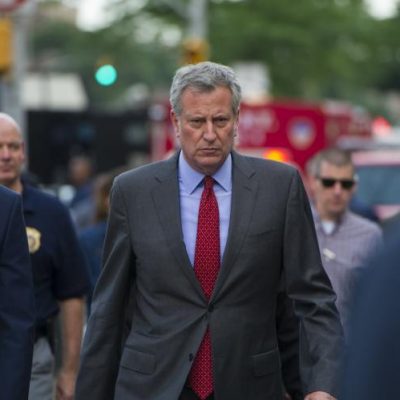 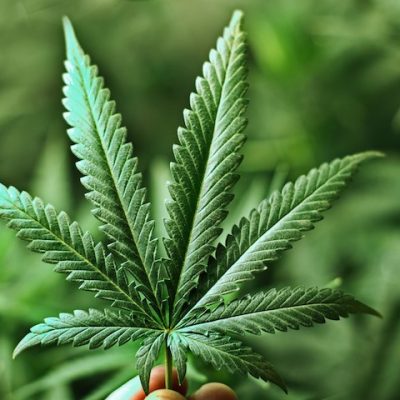 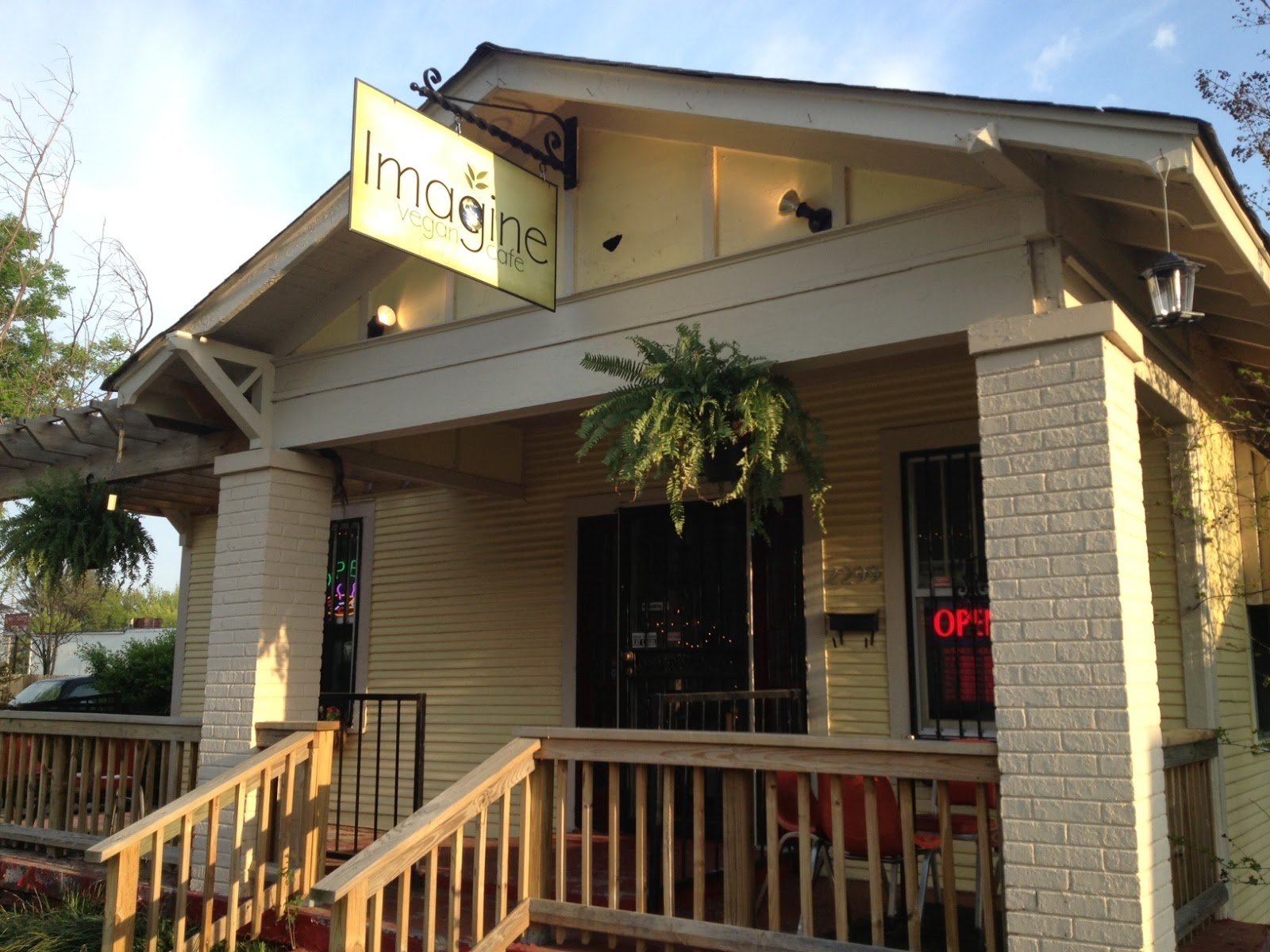 This is what happens when hippies clash with basic health standards.

It happened at the Imagine Vegan Café in Memphis, TN. A customer was eating at the family-owned restaurant, when the couple’s toddler jumped on the table and, well, flashed her. She was a little taken aback, so she wrote a review:

And thus began #ButtholeGate, with the loony owners and internet vegans firing at each other over the internet. Someone pass the popcorn. 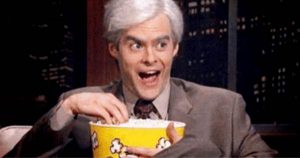 Witness some of the volleys fired between the mama bear owner, Kristie Jeffrey, and the public:

So the owner doesn’t want customers who don’t appreciate her children. Yeah, that’ll build her business.

Oh, but it gets better:

That’s right, the baby doesn’t use the potty yet!  Yet she runs amongst customers with only a diaper. Which she apparently loves to remove.

Does the Memphis health department know about this? I wonder what the (gulp) kitchen looks like.

Moreover, Kristie Jeffrey blames “haters.” “It’s not about this baby or her naked bottom. It was about haters. And those with a negative outlook on veganism to have an avenue to backlash,” she complained.

Naturally, I have some thoughts on the Imagine Vegan Cafe kerfuffle.

First of all, besides the obvious health issues, is this any way to run a restaurant? If this was the first time such behavior occurred (and I’m betting it isn’t), the owner should have apologized profusely. Then she should have allowed the customer to dine free that day, at the very least.

Secondly, what kind of business model is this? This owner cares more about being butthurt over her naked kid than losing customers?

Thirdly, what kind of food is vegan fare anyway? The Imagine Vegan Café uses no animal products whatsoever. Not even butter or honey.

We’ve all heard of “fake news.” As far as I’m concerned, vegan fare is “fake food.” Meat is the food of the gods, in my eyes. So yes, Kristie Jeffrey, I do have a “negative outlook” on veganism. It’s not natural. Humans are designed to eat meat.

After all, I live in Kansas City, where barbecue is king. We even have our own barbecue delicacy — “burnt ends.” Oh, I’m sure there are vegan restaurants around here, but they’re about as rare as a St. Louis Cardinals shirt in a local sports bar.

So let me ask you this — would you rather face a plate full of delicious burnt ends on your table? Or the bare end of a naked baby? The owners of Imagine Vegan Café might find out the hard way that normal people don’t want to see the latter.