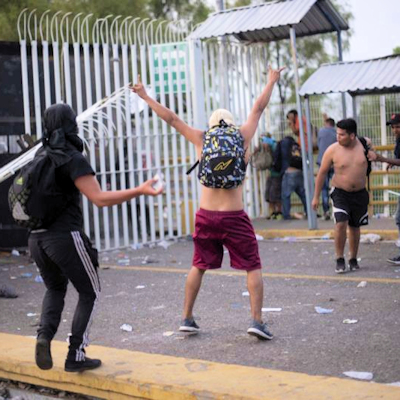 Previous post
Federal Troops On the Border: More Not Less 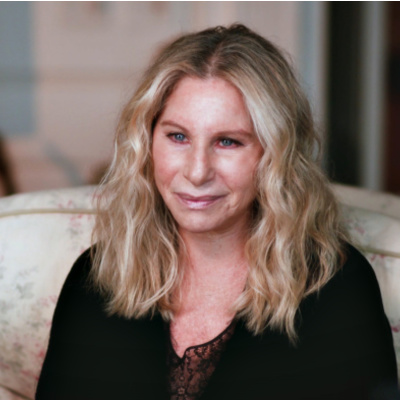 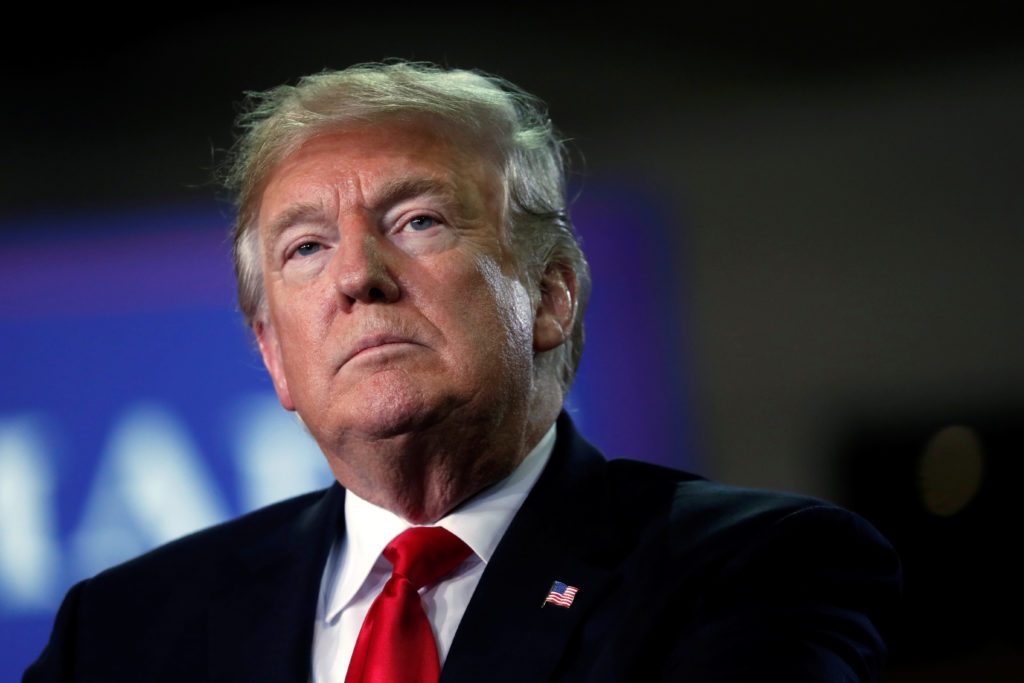 People are talking about the Constitution, the 14th Amendment, and Birthright Citizenship today. Why? Because of a leaked portion of the upcoming Axios HBO interview with President Trump.

Keep in mind, this was only a portion of the full interview. But let’s look at the transcript.

And right on cue the media pounced.

The founders set up the constitution so the president can’t do what he’s proposing to do with birthright citizenship. It’s a stunt, like sending the troops to a border for a non-existent invasion.

Lots of others in the media pounced as well, but it’s fun to highlight Jim Acosta’s brave attempts to school the President.

Of course, many are also pointing to the fact that there were several folks in the Trump campaign who made a somewhat similar case during the 2016 election cycle. William Jacobsen at Legal Insurrection has an excellent breakdown of this. He specifically points to the discussions and op-eds surrounding the 14th Amendment and the idea of Birthright citizenship.

The notion that simply being born within the geographical limits of the United States automatically confers U.S. citizenship is an absurdity — historically, constitutionally, philosophically and practically.

. . . . Constitutional scholar Edward Erler has shown that the entire case for birthright citizenship is based on a deliberate misreading of the 14th Amendment. The purpose of that amendment was to resolve the question of citizenship for newly freed slaves. Following the Civil War, some in the South insisted that states had the right to deny citizenship to freedmen. In support, they cited 1857’s disgraceful Dred Scott v. Sandford decision, which held that no black American could ever be a citizen of the United States.

That’s the key right there. The 14th was an issue of states denying citizenship to freed slaves. However, for years now this has been expanded Living Constitution style.

Take a look again at Trump’s response to Swan’s question. Listen carefully. Then read the following:

Oh well, this could shed a different light on Trump’s remarks. He really could be talking about “anchor babies.” What is an anchor baby? He or she is a child born to someone who is NOT here in the U.S. legally, and who was pregnant before they arrived.

We have caravans of people on the way to the U.S. They are demanding entrance with no questions asked. The caravan has gleefully refused Mexico’s ‘You are Home’ offer. While many of the photos show men or boys, there are women and children in the group. How many women are pregnant? It’s definitely something to consider.

Meanwhile, Jonathan Swan adds this to the story:

Background: I had been working on a story for a while, based on a leak from a good source, but it wasn’t ready for prime time. I thought I’d spring the question on POTUS … 2/2 https://t.co/ckg0vs4T9O

There go those leaks and “sources” again! And you’ll see that Trump poked at Swan for the leak and is not amused that someone talked out of school.

The question is, will Trump actually issue an Executive Order on this? Who knows. However, Axios release of this interview snippet before Sunday’s airing did one thing right. It got us all taking a deeper look at our Constitution and the 14th Amendment. And that’s a good thing.