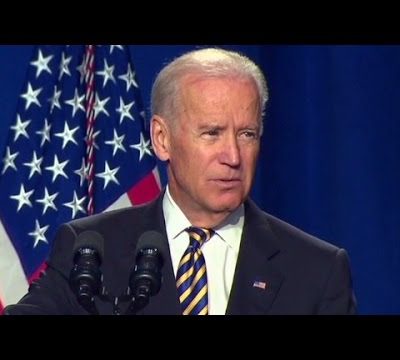 Previous post
Joe Biden and a microburst of bigotry

Apple Says iOS 8.0 Will Not Be Accessible to Police, Even With a Search Warrant

Apple Says iOS 8.0 Will Not Be Accessible to Police, Even With a Search Warrant

Over the last two years since Edward Snowden turned over the rock of government surveillance and showed us all the nastiness underneath, cell phone companies have been catching a large amount of flak for what many considered helping law enforcement and the federal government violate our privacy rights.  Apple, with the release of iOS 8.0 for iPhones and iPads, has decided to take a major step in attempting to gain back some respect from its customers by announcing that any device with 8.0 installed will not contain the ability for password bypass.  This means that Apple will no longer be able to access customer data on phones and iPads…even for police officers with a search warrant.

While this is definitely a good move, it does have some caveats.  It’s not an all-inclusive privacy solution by any stretch.  All data on the iCloud is still fair game; users who use the cloud for backups (which include photos, emails, texts, and all the things you wanted to stay private) are still subject to requests made to Apple for turnover of data.  In addition, specific apps will also ‘rat you out’; even if Apple tells the feds that no, they can’t break into your phone and read your messages, the government can still go to Facebook directly and simply get a copy that way.  (For this reason, I still highly recommend that iPhone and Android users pick up a free copy of the Wickr app so they can conduct private conversations.)

The new privacy policy for Apple seems to be geared a bit more toward easing the concerns of privacy activists who were pretty tired of hearing over and over that the manufacturers of our technology were working hand in hand with overreaching and unconstitutional government agencies.

So far, the ACLU and other privacy experts have weighed in with positive reviews of the new system.  Naturally, government officials are far less thrilled; they’ve been going on and on about how their inability to break into people’s phones means they can’t solve crime.  One former law enforcement head went so far as to give the two-part veiled threat:

“[The privacy policy will] contribute to the steady decrease of law enforcement’s ability to collect key evidence — to solve crimes and prevent them.”

“Our ability to act on data that does exist . . . is critical to our success,” Hosko said. He suggested that it would take a major event, such as a terrorist attack, to cause the pendulum to swing back toward giving authorities access to a broad range of digital information.

Did you catch that?  It’s fairly subtle but unmistakable: If you do not allow us access to your data, then crime will rise and you will be unsafe.  There might even be another terrorist attack.

It’s hogwash.  Kudos to Apple for doing at least this.  Keep in mind what those caveats are, however, and adjust accordingly.