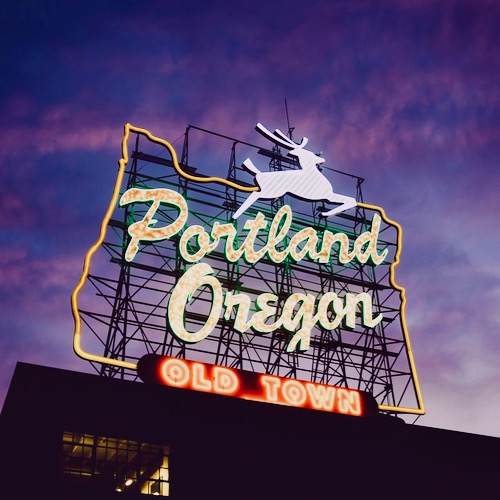 Right now, I have two kids shuttling between different day camps. It is part of the summer season in our household.

However, their camps are NOT put on by Budding Roses in Portland. What is Budding Roses, you ask? They’re a group putting on an Antifa summer camp for fourth through eighth graders. After all, Portland has already worked on brainwashing the toddlers, so it’s time to work on the older kids. Doesn’t this just sound like FUN!

My middle son just finished sixth grade. I can only imagine his reaction at the planned curriculum at this camp. Instead of playing soccer and having the video game bus show up on Fridays, these Portland kids are being groomed by Antifa to be the next generation of brainwashed social justice drones. Just read how the camp describes itself.

Budding Roses was founded as a project of Black Rose/Rosa Negra Anarchist Foundation, inspired by global examples of mutual aid and popular education projects like the Paideia Free School in Spain and the Black Panther’s Free Breakfast Programs, and Paolo Friere’s Pedagogy of the Oppressed. We believe in empowerment through education, while also understanding that mainstream education often reproduces structural oppression and disempowers youth, particularly low income and youth of color. Youth are members of our communities and are directly impacted by social justice issues, yet their perspectives are discounted and they are not taken seriously as actors of social change. We organize camp as a democratic educational space, where campers identify topics they are interested in learning about, set community ground rules, use restorative justice to resolve conflicts, and lead their own workshops to teach their peers.”

We believe that empowering youth to become critically engaged with social justice issues lays the groundwork for transformational social change tomorrow and today. We see returning campers taking on leadership roles at camp, getting involved in their communities, holding banners at marches, and initiating discussion about social issues with their parents. This shows the effectiveness of Budding Roses at activating young leaders to see themselves as agents of change with the power to work together to change the world.”

And the best part is, they get to be IN PERSON this summer!

Something we noticed the other day is that our friends at Budding Roses in Portland are holding their summer camp in person.

If you are able and want to, give them a little help on their crowdfunding! (Link in next tweet.) pic.twitter.com/QTcpwbAp4Q

After being online for two years, Budding Roses is apparently doing their social justice re-education camp in person, so the kids can get some hands-on practice on wearing all black and smashing windows for Antifa, and then go on to infect their peers whose parents have more sense than to send them to Antifa summer camp. As Victoria Taft on PJ Media points out, not only is this camp happening, but Budding Roses gets taxpayer money and city-owned space to create their Antifa breeding ground.

The fourth through eighth-graders who are invited to the camp are given handbooks of chants to scream at protests, encouraged to start their own protests, shown art techniques on how to tag buildings, and told where all the top riot spots are in the city.”

Black Lives Matter bromides and “black resistance” techniques are taught in a handy coloring book. “Undoing the harm of colonization… by giving back to the earth that gives to you,” is naturally taught by virtue of encouraging … gardening? “With our seed balls, we are going to feed the bees that pollinate our food.” How is gardening an act of anti-colonization? No idea, but you’re a racist if you don’t get it.”

And for satan’s sake don’t grow that garden in the wrong spot! The kids receive an “indigenous map” showing where the white people shouldn’t be. Kids are told to learn their “land acknowledgment” first before they do anything else.”

The indefatigable Libs of TikTok went through the camp curriculum from the material they’ve been using for the online camp.

A group in Portland is having an “Antifa summer camp” where kids will learn about being activists for social justice.

This group received an award from the city of Portland and were given public space by the city to run their camp.

I mean, what Antifa-loving kid wouldn’t want to spend the good weather of summer (this is the Northwest we are talking about, after all – we don’t have tropical weather year-round here) watching these kind of videos that asks them to reflect on their own white supremacy?

The rest of the curriculum is exactly what you would expect. Forget camp songs, the kids will learn protest chants straight from the handbook! And as a craft, they will get to make their own DIY protest drum! There are “Black Lives Matter” coloring pages! Imagine that artwork on your fridge. There’s also an entire section about tear gas and how it was used during the summer of 2020 against the poor innocent Antifa rioters, and how kids will learn “ways to keep yourself safe if you get tear gassed.” Fourth through eighth graders. So, kids as young as NINE OR TEN are learning this crap. Oh, and then they are told to donate to the bail fund for their friends who get arrested. Um, with what money? Their piggy banks? Whose kids have access to a credit card to donate to a GoFundMe or a Venmo account? 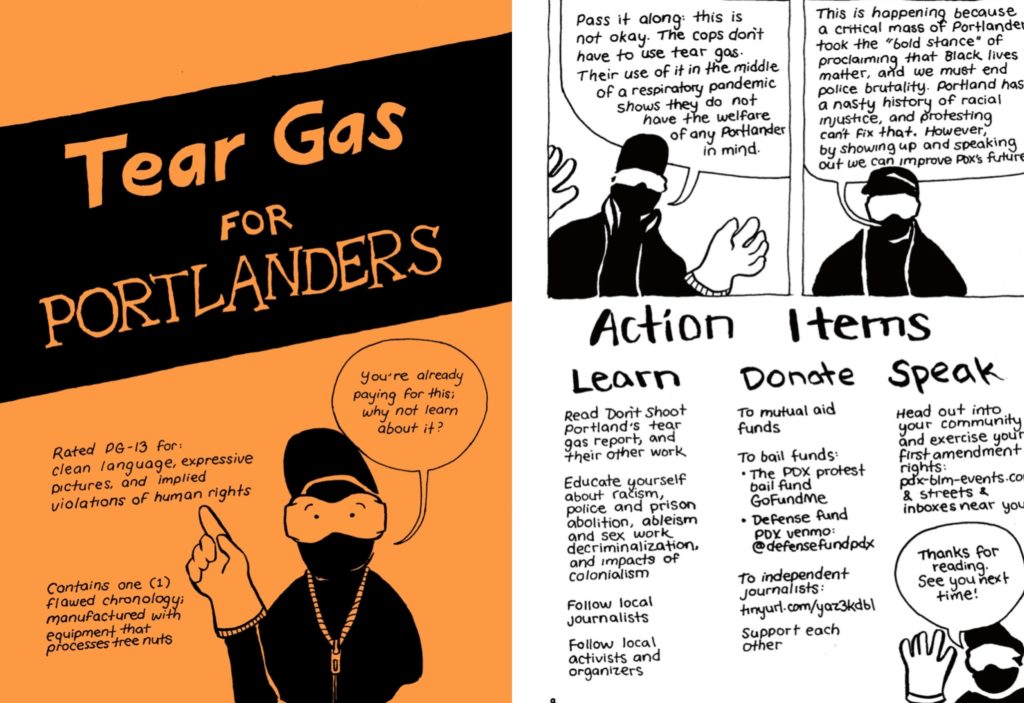 The parents have the credit card and the Venmo, and it’s the parents of these kids are the ones who are doing the actual donating and brainwashing. They’re just outsourcing the instruction manual to Budding Roses and their Antifa junior league camp. I do feel badly for the kids, because they didn’t choose to do this. However, the parents are going to get exactly what they deserve in the future, when they are called to come bail out their little social justice warrior, who then spits in their parent’s face and accuses them of “oppressing” them for telling them to clean up their corner of the basement.

Enjoy what you are subsidizing, Portland – and please keep it to yourselves.