Previous post
Kids Are Being Sacrificed For The Adults Now 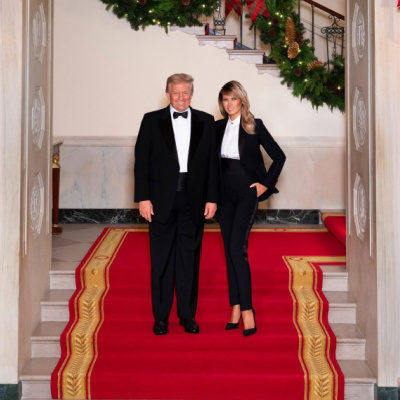 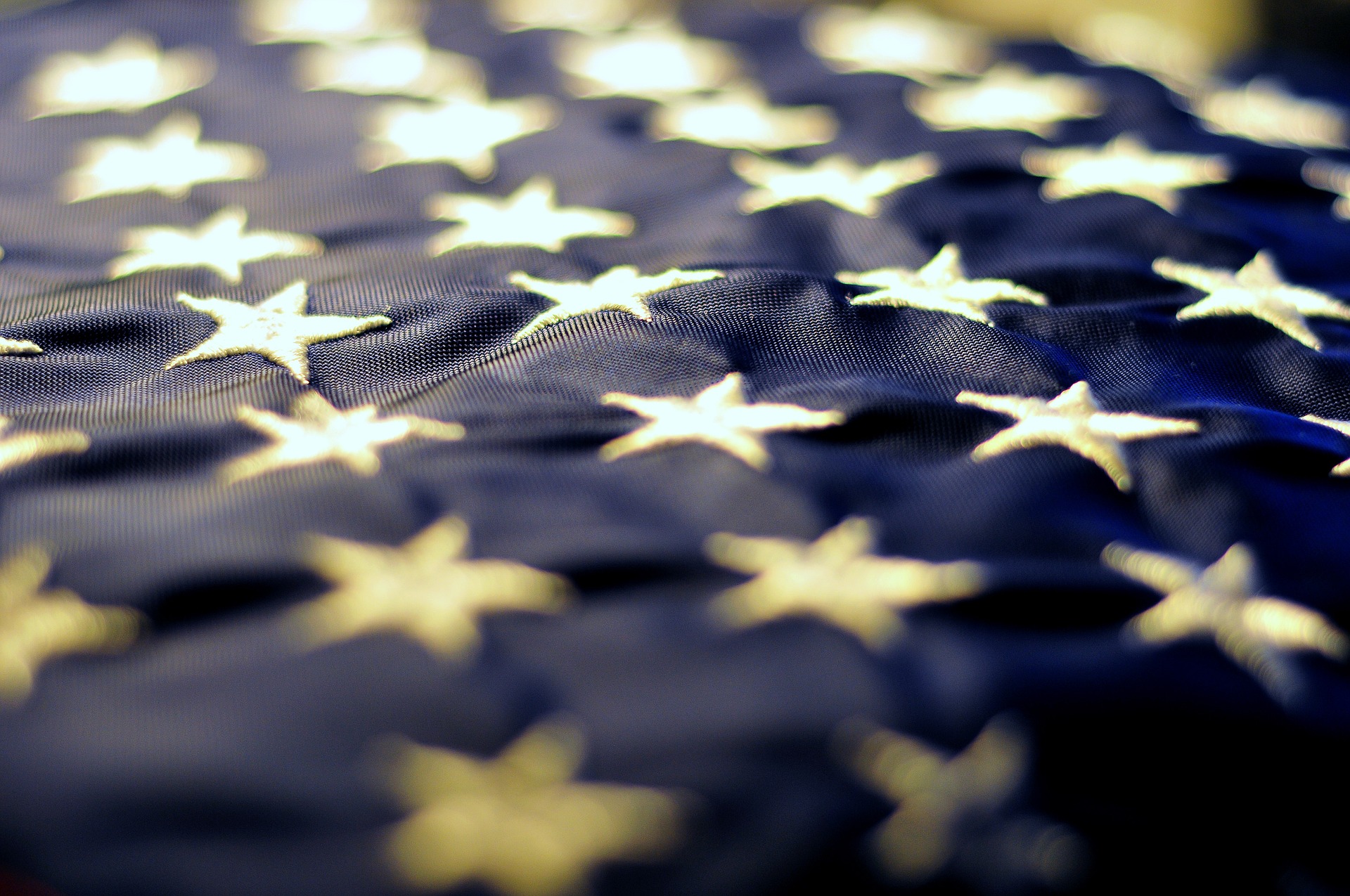 by Kit Perez in Cultural Issues, Everything Else 51 Comments

A few days ago, a woman in New Hampshire named Sarah Chamberlain posted a letter on Medium. It was titled “Open Letter From an American Coward.” In it, she lays out the situation before us as Americans who love liberty. She is dead on, and her words underline just how terrifying a position we are in. Thomas Paine wrote that “These are the times that try men’s souls,” and while his words were written to a battle-worn, freezing, hungry Continental Army, they may just as well have been written to us…to you. And to me.

What makes Sarah’s letter so poignant, however, is that even in the face of this looming disaster, the nearly-guaranteed end of our nation if we do not rise up and stop it, Sarah says she cannot be among those who stand, because not enough people are standing — and standing alone now is to sign one’s own death warrant.

Unfortunately for me, the crisis has come either too late or too early. Our family has four young children, a single income, and a base of assets which could be easily lost but probably never replaced. We are maximally vulnerable to the sorts of attacks which collectivists bring against those who fight back…when I look around me, I see many people who are paralyzed as I am. We know that the fight for our republic is unavoidable, and that the time is now, but do not see a nucleus of resistance to which we can pledge our lives, fortunes, and sacred honors without it being tantamount to suicide. We are watching and waiting for someone else to be that nucleus.

She goes on, however, to say that for those who do choose to rise when she cannot, she wants them to remember something.

If you have the courage to act where I do not,
here is what I WILL do:
– If you speak out against them, I will listen.
– If you act against them, I will not stand in your way.
– If they portray you as uncool, cringey, old-fashioned, unintelligent, or low-class, I will not laugh at you or think less of you.
– If they call you a racist, sexist, xenophobe, homophobe, Nazi, granny killer, etc., I will not believe them, nor will I care.
– If they call you a terrorist or an extremist, I will not assume that you are in the wrong.
– When they ask me questions, I will lie, forget, or evade as I am able.
– When they tell me their version of history, I will smile and nod and know they are liars.
– If they dispossess you, I will share what I can.
– If they martyr you, my children will learn your name as that of a hero.
– If you have the courage to be shameless in opposing them, you will be honored in my house.

I wonder how many in the current climate recognize the act of defiance it took for you to write your letter. There will be those who focus on your supposed “cowardice,” as if standing up in the current game of Whack-a-Mole is somehow bravery, and restraint is proof of spinelessness. In reality, it is not cowardice you possess, but a recognition that there are different roles to play in this war, and different times to play them. Not all roles require a rifle, and not all of them are being played right now. I cannot speak for anyone but myself, but I fear they will all be in much greater use sooner rather than later.

Anyone who has studied both the historical record and the current dilemma understands that unless we rise en masse, they will simply pick us off, one by one, taking what they can until we have nothing left to lose — or until there are none of us left. Whoever rises first will be vilified forever, their name seen as a synonym for “domestic terrorism” at best, and as an example of “pure evil” at worst. The atrocities around the world at the hands of Communism show us in no uncertain terms what our enemy is capable of…and willing to do to those who do not bow the knee. Ruby Ridge and Waco show us that it can and will happen here as well.

As I wrote a few days ago, the dehumanization of we who refuse to comply is already in full swing, and the screws tighten daily, leveraging citizen against citizen in a way that ensures we will become the hunted — not just by the tyrants, but by our own neighbors, and even our family and friends who see us as “the problem,” the bacteria infecting society. Your letter makes it clear you know exactly what is waiting for us on this path; it’s a familiar song, the ending of which too many have already forgotten. Those of us who are willing to rise sooner rather than later know the ending, but must wait a little longer for reasons too long for this reply. Our lives, fortunes, and sacred honor mean nothing if there is not liberty. Blindly throwing ourselves to the wolves, however, is not sacrifice; it is merely stupidity and an easy win for the enemy, who can then frame our actions in whatever way they see fit.

Your choice to raise your children and train them in freedom, to serve as a support mechanism instead of a front line partisan, is not a cowardly one. The time is coming soon when those fighting for freedom will need a place to hide, food to eat, and a way to communicate. You may be a conduit for supplies, information, and a safe place for a partisan to get a tiny bit of much-needed rest someday in the near future. This is all for naught if our children cannot live in freedom, but doubly so if they do not understand its cost.

The cause of liberty has been served by many who will forever remain nameless and faceless. They put their lives on the line in other ways, and while we will never know them all, we live in their debt just as deeply. Their sacrifice is no less, and their gift to us no less treasured.

There are those who are willing to be on the proverbial tip of the spear, and they see you as well. If they are students of their own role, they understand that yours is crucial too. Paine wrote that “If there must be trouble, let it be in my day, that my child may have peace; and this single reflection, well applied, is sufficient to awaken every man to duty.” Duty doesn’t always mean a rifle, and I have no doubt that you, and many others like you, will find a way to serve in the coming trouble.

Your letter did not fill me with a sense of superiority or judgment for your position, and I do not believe that you are somehow worth less in the cause of freedom. If anything, it made me take heart, because I see you. I see your heart and your willingness to be part of the fight for liberty, if only as a “mere” cog in a larger system, one that is bigger than any of us.

There will be a time when you are needed to take up your role, and that day is coming so much faster than any of us would ever wish for. Perhaps a wounded patriot will find your door in desperate need of help. Maybe you will find a way to get supplies to those who are fighting. Maybe your role is simply to stay alive long enough to tell our story to your children. And if all else fails, in a time when there is seemingly no hope, someone has to pick up our rifles and keep fighting. Your letter says that you will, and that is all we can ask for.