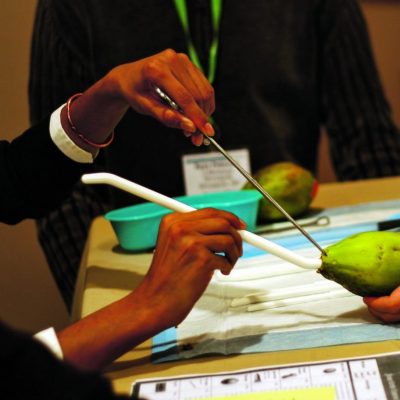 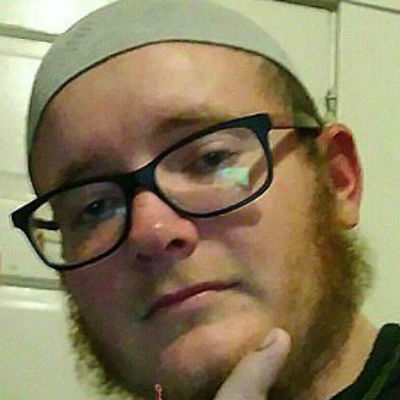 Everitt Aaron Jameson thankfully made a huge mistake in October when he sent an email to an FBI informant detailing his plans to execute a terror attack on Pier 39 in San Francisco, CA on Christmas Day. If you are unfamiliar with the pier it is a major tourist attraction in the city by the bay-playing host to 43.7% of domestic and international visitors to SF per year. The number of annual visitors to the Pier is 10 million people.

In his email, he outlined why he would make a better suicide attacker than an obviously Muslim bomber since as a convert he could “blend in or shock and awe”. Thankfully a few days ago a Federal Bureau of Investigation investigator called Jameson’s cell phone from their Washington D.C. offices. When Jameson saw the 202 area code number, he called it back and reached the employee’s official voicemail. The night after he ended up calling the FBI back he emailed his “contact” and explained that he had reconsidered and did not think he could go through with the attack after all.

When the informant pressed Jameson about executing the attack, Jameson replied: “Inshallah one day, but I can’t”. Shortly thereafter the FBI raided his Modesto home and found several guns, fireworks and plenty of ammunition. Thankfully Jameson had been on the FBI’s radar because he posted pro-ISIS comments and propaganda on Facebook along with  “Liking” posts that supported the terror organization and terrorist attacks against the U.S. It seems he is not terribly bright. He was bounced from the Marine Corps for failing to report that he had asthma upon his enlistment, he received a discharge for “fraudulent enlistment” as a result. He also told the FBI informant that he could contribute funding and training for other “believers” in “combat and war” and mentioned that he was willing to travel to Syria.

In his correspondence with FBI agents, Jameson referred to himself as a “revert” meaning that he had returned to Islam without believing and in his manifesto claimed to be inspired by the New York City attack in which a terrorist killed eight people by driving a rented truck onto a popular bike path. In one email he said:

“‘I am here to beg to join the cause against darul kuffar. I’m ready.”

What makes Jameson’s “inspiration” so terrifying is that he worked for a tow truck company in Ceres, close to Modesto, as a tow truck driver. Considering that Germany just marked the first anniversary of the Christmas Market attack in Berlin, and London suffered multiple truck based attacks just this year-his association with a company providing the jihadi weapon of choice is just too convenient.

I thank the good men and women of the FBI for being vigilant and catching this jihadi wanna be in their surveillance net. Pray that his buddies are just as stupid (or as arrogant) and that others who wish to do our nation and her good people harm during this season of peace will meet similar fates. 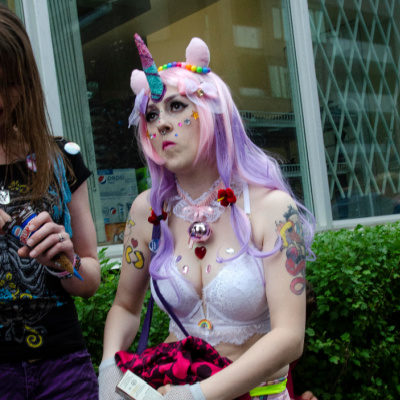