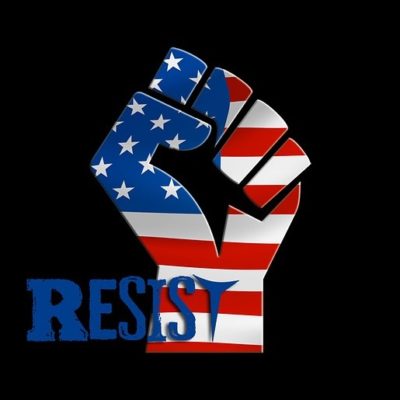 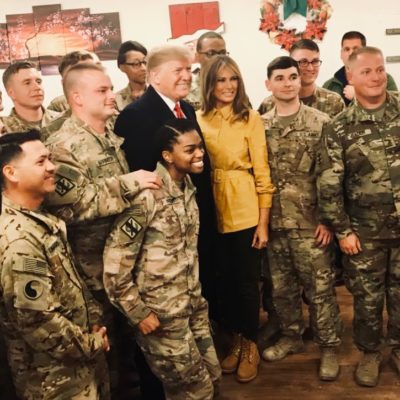 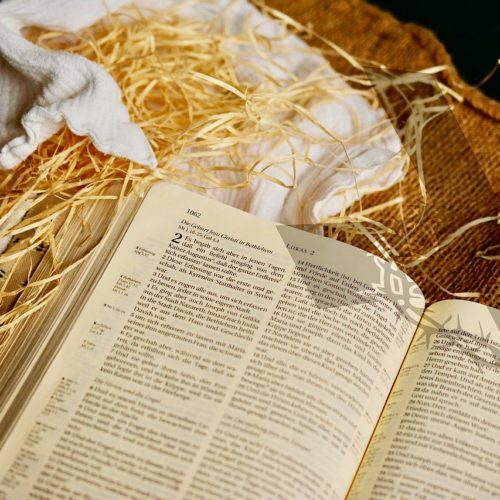 Alexandria Ocasio-Cortez can’t stop digging. In her efforts to make the Trump Administration look bad, she ends up looking the fool. In this case, her Christmas tweet aimed at Trump’s immigration policy got everything about the Nativity Story wrong.

First of all, I can’t believe she isn’t being dragged for saying Merry Christmas. We’ve been told for years that Merry Christmas is triggering and MUST NOT BE SAID. Oh wait, I forgot. It’s ok if SHE does it, but we aren’t allowed.

Meanwhile, regarding her dig at refugee babies in mangers. It is clear that she can’t read and/or never listened in church to the Nativity Story.

I’m not sure where this bogus narrative alleging the Holy Family were refugees at the time of the nativity originated, but it’s certainly not from scripture. Mary and Joseph were under the jurisdiction of King Herod, who answered to the Roman Empire. The Holy Family made the trek from Galilee to Judea so that they could pay the empire’s taxes and participate in its census, identifying their official place of residence and listing their property. More specifically, they traveled to Bethlehem, the town of David, because Joseph and Mary were both of the line of David, meaning Bethlehem would be counted more or less as their “home town.” They did all of this precisely because they were citizens.

Exactly. They were citizens and had to be counted so the government would know who to tax.

2 And it came to pass in those days, that there went out a decree from Caesar Augustus that all the world should be taxed.

2 (And this taxing was first made when Cyrenius was governor of Syria.)

3 And all went to be taxed, every one into his own city.

4 And Joseph also went up from Galilee, out of the city of Nazareth, into Judaea, unto the city of David, which is called Bethlehem; (because he was of the house and lineage of David:)

5 To be taxed with Mary his espoused wife, being great with child.

6 And so it was, that, while they were there, the days were accomplished that she should be delivered.

7 And she brought forth her firstborn son, and wrapped him in swaddling clothes, and laid him in a manger; because there was no room for them in the inn.

But sure kiddo, you run with the refugee bit, even though it’s totally wrong.

Her follow-up tweet talking about fleeing to Egypt gets the rest of the story wrong. The flight to Egypt happened well after Jesus birth and the stay there only lasted until King Herod died.

Jesus wasn’t forced to flee due to violence. Jospeh was warned of Herod’s plan and told to go to Egypt, wait to return. Jesus was a toddler when this happened, not a a baby in a manger. He could have gone anywhere, but God told them to go to Egypt b/c of the history of Israel.

So again, not a refugee trying to get into a country illegally.

What’s interesting is that she tweeted this while supposedly on her ‘self-care’ break.

Scaramucci is correct, she is a force to be reckoned with in that she’s catering to people who don’t know their history. They don’t look past the headlines, and certainly don’t question her stance. They just adopt it as gospel (see what I did there?) and run with it.

In an effort to point the finger at the Trump Administration on immigration, Alexandria Ocasio-Cortez thought using the Nativity Story as a bludgeon was the way to go.

Jesus Mary and Joseph were not refugees in that story. They ended up in the Manger because they had to do something you are very fond of making people do… Pay taxes

It’s a sad thing when an incoming Congresscritter demonstrates how little she knows about history. Remember her comments about World War II and global warming? And let’s not forget that she compared illegal immigrants at the San Diego border to Jews fleeing the Holocaust.

This is where we are. A person who will be attempting to govern, and tax the hell out of us, who is literally showing us every single day that she knows exactly NOTHING.