Al Gore Blames the Obama Massacre on the Altitude

Al Gore Blames the Obama Massacre on the Altitude 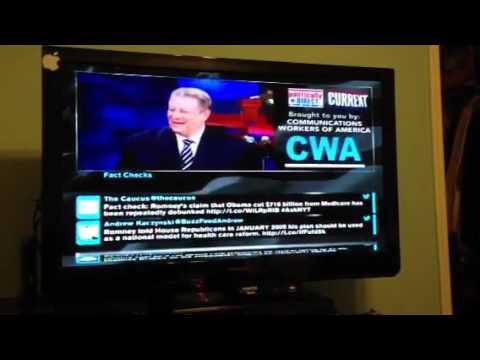 Of all the pathetic, idiotic excuses for why Obama stunk up the room so badly during the debate, this quite possibly is the dumbest one:

The altitude? Seriously? So apparently, a few less hours in Denver equals a few thousand less brain cell’s in Al Gore’s world. That’s not too surprising, though. This is the man who gave us global warming and claimed to have invented the internet.