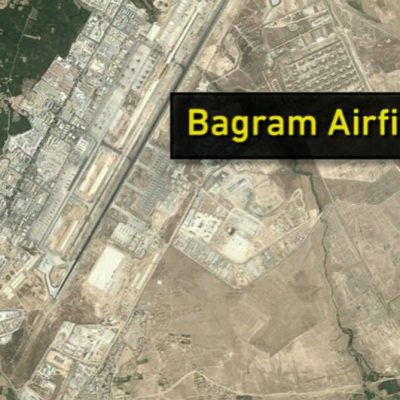 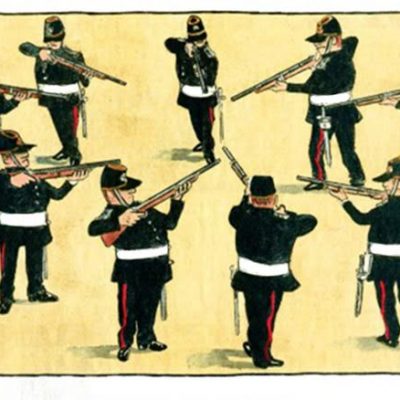 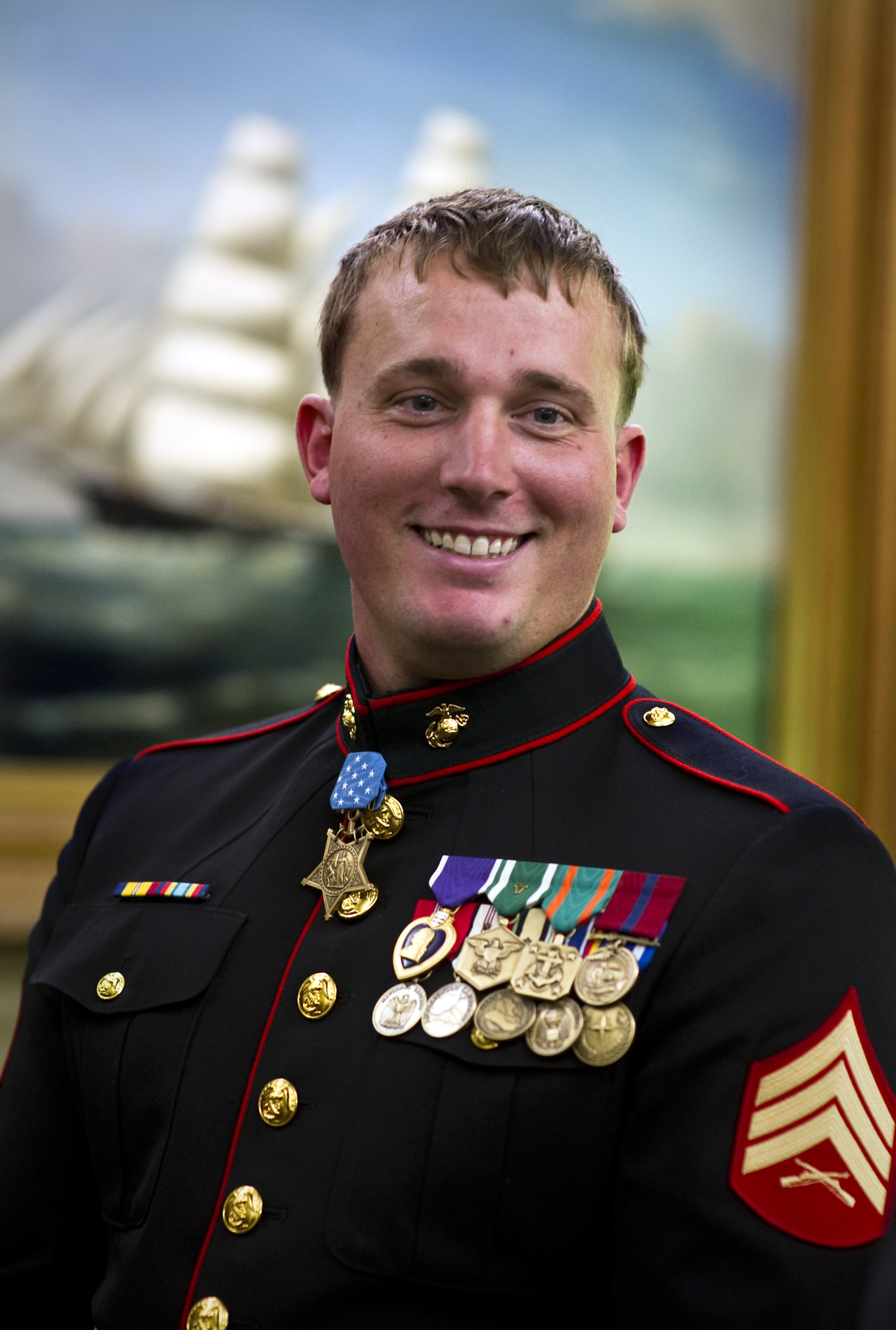 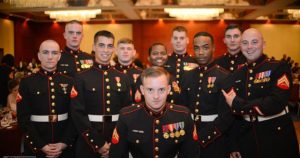 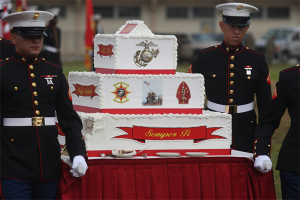 As arrangements were being finalized, however, the Medal of Honor recipient was told that he would not be able to come. Why? Because Meyer has been an outspoken critic of the Obama administration.

Ambassador P. Michael McKinley ordered his chief of mission to “look into” the Medal of Honor recipient and, based on the report he was given about Meyer’s political views, decided he would not allow Meyer to attend the ball inside the embassy.

Read the above again. The embassy wasn’t concerned about major security breaches or an attack like what happened earlier this morning at Bagram Airfield. Nope. Instead the Ambassador nixed Meyer’s joining the Marine Corps at their ball because of POLITICS. 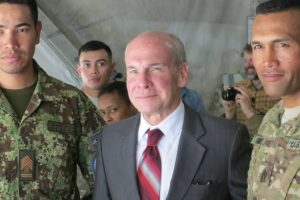 Wow Ambassador McKinley, thin skinned much? You put politics along with the Administration’s personal animus over the moral of the troops? Nice…very nice. NOT. Meyer’s response was quite measured in my opinion.

“I was told he doesn’t like my position and comments on the administration, but those views are my right. Blocking access to the American embassy is his right as the ambassador.”

“It’s disheartening that he’s using the Marine Corps Ball as a chance be petty and political. This should be beyond politics and a time for him to support the men and women who defend he and his staff at the embassy.”

Agreed. The entire event should’ve been about the troops and celebrating one of the foremost fighting forces in this world who have, for 241 years, been front and center in keeping us safe. 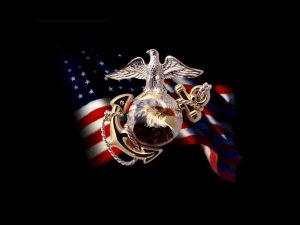 Politics should never have entered into this particular equation at all.