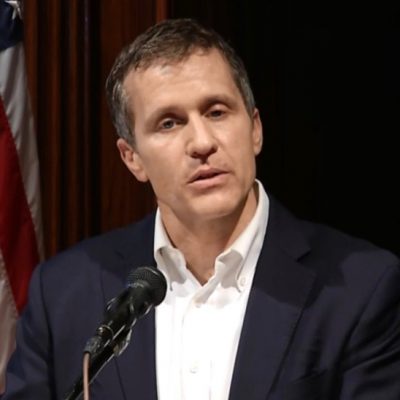 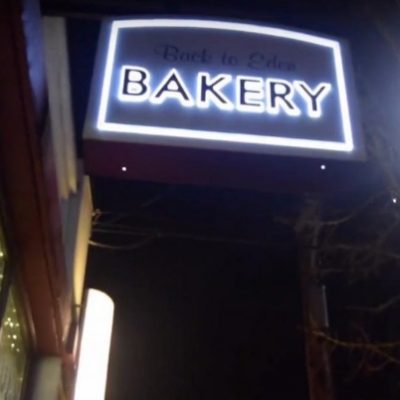 Next post
Back To Eden Bakery: Woke When Closed [VIDEO]

by Amanda Green in Headlines 9 Comments

Yesterday, ABC cancelled Roseanne after an ill-conceived, ill-received and decidedly unfunny tweet. The fallout from the tweet, seen below, was swift and ABC’s response was probably the fastest corporate response the broadcast giant has ever made. They were shocked, shocked they’ll tell you, by the tweet and there was only one possible response because what the comedienne said was not indicative of the network’s values.

The tweet has since been deleted by Roseanne but, because the internet is forever, here’s what she had to say.

Roseanne's Twitter statement is abhorrent, repugnant and inconsistent with our values, and we have decided to cancel her show.

That would be fine if those values, and I use that term loosely, appeared to be more than its attempt to curate favors with the perpetually butt-hurt crowd or, worse in some ways, those suffering from Trump Derangement Syndrome.

Remember, this is the same ABC that cancelled Tim Allen’s “Last Man Standing” after six seasons. Like “Roseanne”, Allen’s show enjoyed high ratings that last season. Like “Roseanne”, Allen was not a sufferer of TDS. In fact, his show was called “the perfect sitcom for the Trump Era.” Funny, shortly after that, it was gone, despite hitting ratings high that season.

This is the same ABC that not only owns but broadcasts the cat-fest called “The View”. The same show where, back in February, certain members of the cast took it upon themselves to “critique” Vice-President Mike Pence’s faith. Sunny Hostin said, “I don’t know that I want my vice president, um — speaking in tongues and having Jesus speak to him.” Joy Behar came back with, “It’s one thing to talk to Jesus. It’s another thing when Jesus talks to you. That’s called mental illness, if I’m not correct, hearing voices.”

The outrage from that incident was just as swift as it was with Roseanna’s tweet. But guess what? Crickets. Almost a month passed before Behar issued her “apology”. Until basically forced to respond during the Q&A session of the stockholders meeting, ABC remained silent on the issue. Then Disney’s Bob Iger said he thought the apology “appropriate”.

This is also the same ABC that owns ESPN. You know, that bastion of liberal sports personalities (I simply can’t call them journalists). The network that brought us Jamele Hill.

This is the same ABC-owned EPSN that has re-hired the “rehabilitated” Keith Olbermann. This is the same Olbermann who has recently been characterized as an “infamously angry and foul-mouthed political provocateur.” Not only has he been re-hired but his role at the network has been expanded. Hmmm, sounds like they are rewarding bad behavior, doesn’t it? Olbermann not only attacked President Trump, calling him a Nazi and worse, he wrote a book about it.

At least with Hill, ABC took some action.

Hill has since left the network. Olbermann, he gets rewarded. The View continues, as do the attacks. But be a conservative and say something insensitive or racist? Buh-bye.

At least ABC has finally admitted where it stands, even if it might not have meant to. Yes, what Roseanne tweeted was “repugnant” and “abhorrent”. But so, too, should be the statements by Olbermann and Hill, not to mention Hostin and Behar. If we are going to hold personalities to account for prejudicial statements, the rules should be applied equally across the board. Prejudice comes in many forms, not just racial — or political. ABC has made it plain where its “values” stand: with the liberal, anti-Trump faction. Perhaps it is time for the rest of us to let them know where our “values” stand but changing the channel and informing their advertisers just how we feel about the double-standard used by the network.

In no way do I approve of what Roseanne tweeted. Let’s be clear about that. However, before ABC climbs on its moral high-horse, it needs to take a hard look at itself. Not that I’m going to hold my breath until it happens. 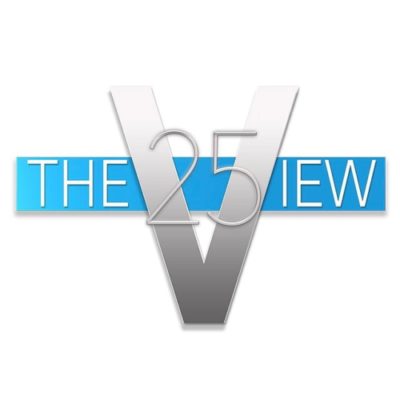