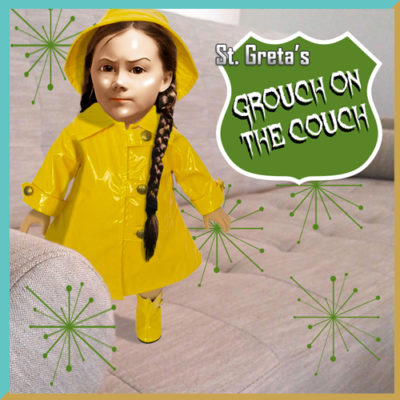 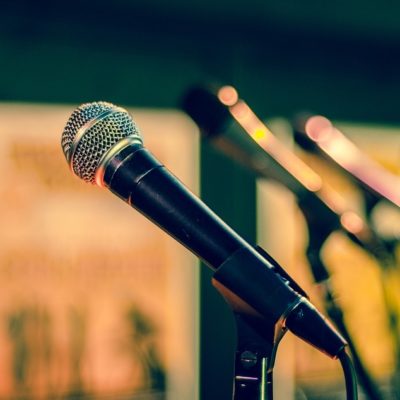 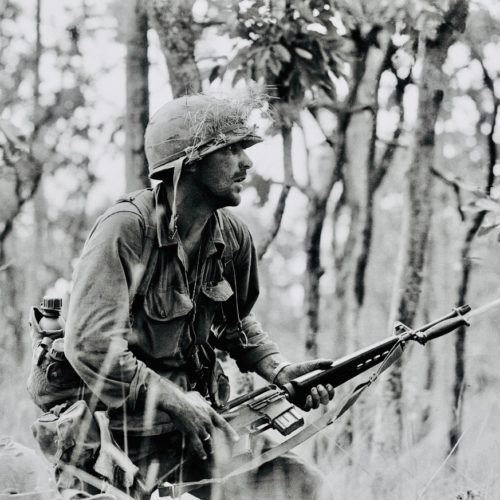 “President Trump gave out the Presidential Citizens Medal on Thursday to a deceased hero of the 9/11 terror attacks, credited with saving the lives of thousands of people.

The honor was given to the late Rick Rescorla, a Brisith-born Vietnam vet, who was in charge of security for the financial firm Morgan Stanley, located in the Twin Towers.

When the first plane hit the North Tower on Sept. 11, 2001, Rescorla started evacuating employees in the South Tower, calming them down when a second plane hit their tower too.

Rescorla saved the lives of nearly 2,700, but not his own. He was last seen climbing the stairs of the South Tower trying to save more.”

There is so much more to Rick’s story. He was a British paratrooper who served with the British Army on Cyprus and then in Rhodesia. Not long after that he emigrated to the United States and joined the Army. This man, who had already been in battle, joined up in time to go to battle again. This time at the Battle of la Drang. The loss of the men he served with never left him.  It is his photo that is the cover of “We Were Soldiers Once…And Young.”

“In 1965 Rescorla knew war. His men did not, yet. To steady them, to break their concentration away from the fear that may grip a man when he realizes there are hundreds of men very close by who want to kill him, Rescorla sang. Mostly he sang dirty songs that would make a sailor blush. Interspersed with the lyrics was the voice of command: ‘Fix bayonets…on liiiiine…reaaaa-dy…forward.’ It was a voice straight from Waterloo, from the Somme, implacable, impeccable, impossible to disobey. His men forgot their fear, concentrated on his orders and marched forward as he led them straight into the pages of history: 1st Platoon, Bravo Company, 2nd Battalion, 7th Cavalry…’Hard Corps.’”

Years later, as head of security for Morgan Stanley, Rick found himself in another fight. One against terrorism. After the first attack on the Twin Towers, Rick instituted mandatory evacuation drills. He KNEW that another attack would happen. He wanted every person who worked in those offices to be prepared. He wanted every person in those offices to be able to react immediately.

On that day, that fateful day when terrorists tried to bring us to our knees, Rick Rescorla’s planning and training saved lives. 2,700 lives in fact. While building personnel were ordering people to stay at their desks, Rick bullied Morgan Stanley employees into moving out to safety.

THEN…he went back UP the stairs!

“”Everybody said, ‘Rick your folks are out. You’ve done what you need to do,’ but he pointed up the stairwell and said, ‘You hear those screams? There’s more people up there. I have to help get them out,'” Lt. Col. Andrew Watson said at the conference room dedication, as reported by Military.com. He said he would run to safety only once he had gotten everyone in the building out.”

We’ve written about Rick Rescorla before, and I first learned about Rick via our friends at Blackfive.

The President invited Susan Rescorla, Rick’s wife, to accept the honor of his behalf.

Listen to her moving words. pic.twitter.com/QxNckHOgXd"

A wife, frantic for her husband, yet knowing that saving lives and trying to defeat the enemy was what he was born to do.

“Stop crying,” Rick Rescorla told his wife on the phone, on 9/11. “I have to get these people out safely. If something should happen to me, I want you to know I’ve never been happier.” Today, he was posthumously awarded the Presidential Citizens Medal. https://t.co/n8ctGPQgHO

In Vietnam, during the days long battle of la Drang, and during that horrific day on September 11th, Rick Rescorla was courage personified. Rick Rescorla is a man, a hero, a SOLDIER.

“”Men of Cornwall stop your dreaming
Can’t you see their spear points gleaming?
See their warriors’ pennants streaming
To this battlefield.
Men of Cornwall stand ye steady
It cannot be ever said ye
for the battle were not ready.
STAND AND NEVER YIELD!“
– “Men of Harlech”
Sung by Rick Rescorla in the Ia Drang Valley 1965 and in the stairway of WTC Tower 2 on September 11, 2001″”

In the face of evil, Rick Rescorla showed us courage against insurmountable odds. We are deeply grateful and thankful for men such as he.