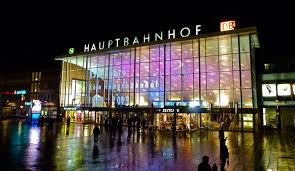 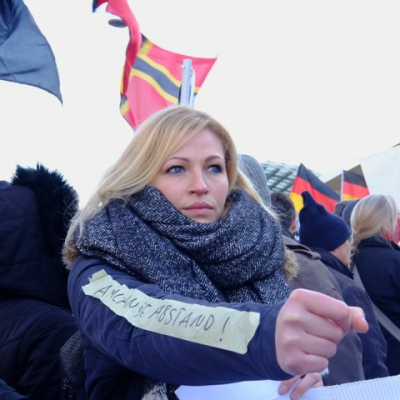 Next post
Germany Erupting in Chaos: A Dire Warning to America 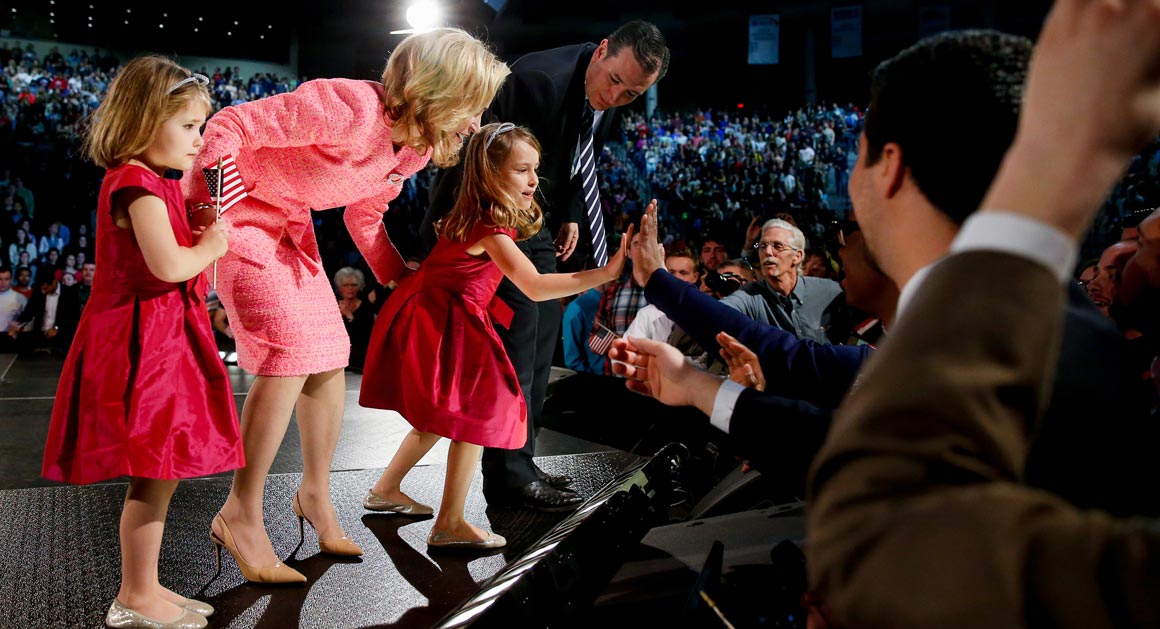 On Friday on the campaign trail in Iowa, Ted Cruz told a story to his followers about how he and his wife Heidi discipline their younger daughter, Catherine, if she were to tell a lie.

The Senator told the crowd that would spank her. He added that voters should figuratively “spank” Hillary Clinton over her Benghazi lies. The audience laughed.

But this is Ted Cruz. And the media and liberals exploded all over themselves.

Ted Cruz: "I hit my child. Hitting children is GREAT! I'm not a shitfuck at all. Vote for me!"

Right. Because name-calling makes such an effective, thoughtful argument.

Matthew Dowd, formerly a Bush strategist and now an ABC commentator, declared that Cruz was “not a real man” and compared him to NFL player Adrian Peterson, who was suspended for abusing his son.

Cruz: "I hit my 5 year old daughter, and i am going to make a joke about it." unreal. that isn't a real man.

All the folks in Twitter defending hitting a 5 year old also probably think Adrian Peterson is a great guy.

And at the Washington Post, writer Philip Bump penned an article entitled, “Ted Cruz Spanks His Daughter, and Republicans are A-OK With That.” Well, you know it’s those Republicans — the knuckle-dragging yahoos who live in flyover states like Iowa, or Nebraska, or my own adopted state of Kansas. And to make his point he included charts — charts! — to show how the majority of “white” Republicans support spanking, unlike the enlightened white Democrats in New England. 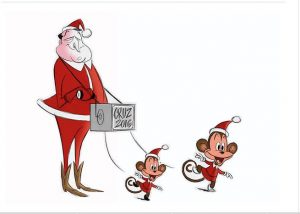 I see. It’s okay to ridicule a young child in a nationally-read publication. It’s not okay for that same child’s father to discipline that child in the way he sees fit.

Especially if he’s a conservative Republican like Ted Cruz.