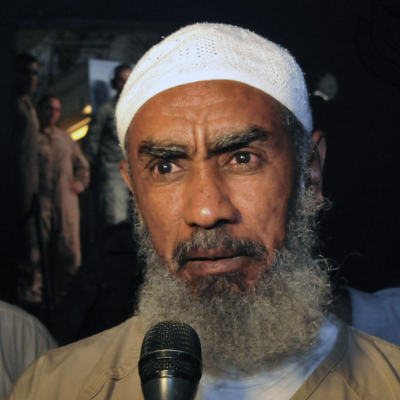 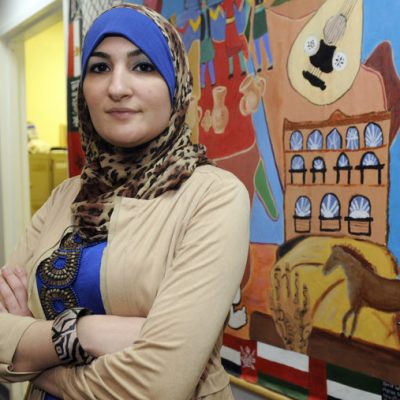 Next post
Some Muslims in U.S. "Irritated" by Obama Call for Muslim Help 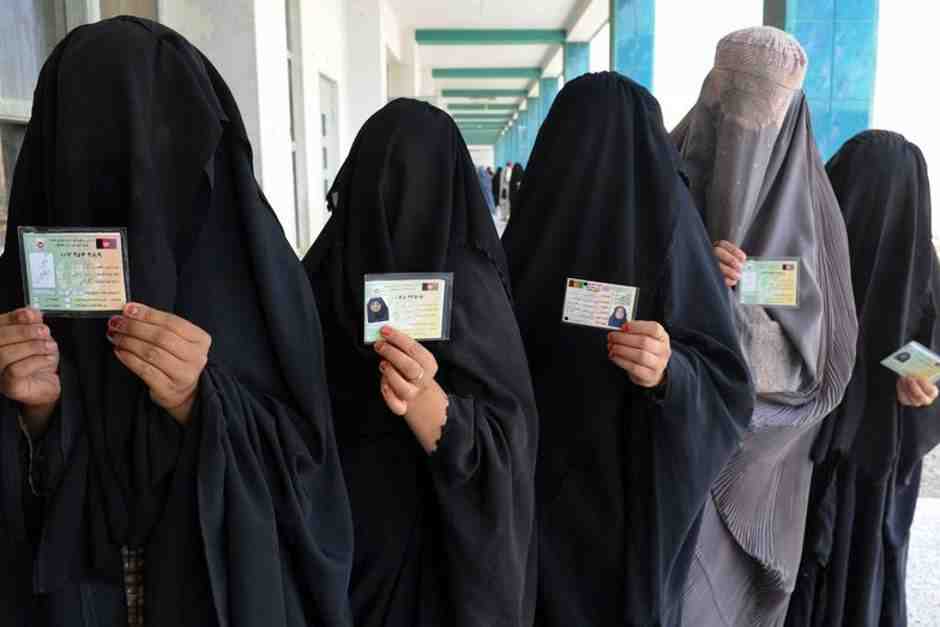 One week later, details are still unfolding about radicalized San Bernardino shooters, Syed Rizwan and Tashfeen Malik, with much scrutiny on Malik:

We know the face of ISIS has changed. Although this article appeared a few months back, I believe it’s worth revisiting. The claims this Muslim woman makes would be considered no less than “Islamaphobic” and “racist” coming from any one but a Muslim woman and her statements in light of the tragedy of San Bernardino are chilling. Magda Borham, whose name has been changed for security reasons, has issued a warning to the western world concerning her very own religion. Borham, having lived in Egypt for 30 years penned the letter to the West and states:

“Nobody else in the world knows Islam and the mentality of Muslims more than those who have suffered by having Islam as a part of their life. If you listen to the cries of the Copts of Egypt, the Christians of Syria, Iraq, Sudan, Pakistan and all the other Muslim countries, you will hear the descriptions of the horrors of Islam. See and feel the tears of the minorities in every Islamic society. These tears will tell you the true stories of Islam. Hear the blood of the ex-Muslims pounding. It’s their blood that is shouting out every single second, asking the rest of the world to ‘Wake up!’”

Borham’s letter states that Islam is worse than Nazism and fascism systems combined without any doubt. She makes bold claims against Muslims coming to Western countries by expressing that Muslims are not in (our) countries to make them prosper; that they represent a vast majority of welfare recipients.

Take a look at Norway. The Norway Statistical Department SSB calculated that each immigrant costs to budget 4.1 million kronas. If immigration stays at its current level, in 2015-2020, these expenses will grow to 2,900 billion Kronas. Norway recently has started deporting Muslims with radical ties thanks to the newly elected Conservative Party however, they are still suffering the consequences of open immigration policies years before.

Take polygamy. While polygamy is outlawed in most of the United States and Europe, radicalized immigrants are not following our laws and are practicing Sharia law which allows for multiple wives, making all of these women by our definitions “single mothers“. In Germany, Muslim men routinely take advantage of the social welfare system by bringing two, three or four women from across the Muslim world to Germany, and then marrying them in the presence of an imam. Once in Germany the women request social welfare benefits, including the cost of a separate home for themselves and for their children, on the claim of being a “single parent with children.”

“Muslims use your own democratic laws and values against you, and they do it successfully while you keep sleeping as if as in a deep coma. This is why the leftists are the people who are worthy of the title ‘useful idiots.’ They are in a perpetual state of shame and self-loathing and will be the first victims of Islam once it takes over.”

One final thing you must be aware of. Muslims are projectors of themselves. They accuse you of what they truly are. They accuse you of being racist, while they are themselves racist. Islam is all about racism. They accuse you to be a hater, while they themselves hate unconditionally. Islam is full of hatred incitement and violence. They accuse you of being a bigot, while Muslims act supremacism and are bigotry themselves. Remember, Muslims love and need to portray themselves always as ‘victims.’ This is their greatest weapon against you in the west. Victimhood enables them to act violently and give them the pretext to attack non-Muslims around the world. It fuels them more and more with hate. “This hate generates more violence. Additionally to this victimhood allow them to silence you and stop you from resisting their agenda. This is why the easiest thing for them is to label those who criticize Islam or reveal its reality as ‘racist’ an ‘Islamophobe’ or ‘bigot.’”

Tashfeen Malik, one of the San Bernardino shooters was a woman. This staunch warning is coming from a Muslim woman.

“Your country is like your house; you expect visitors who come to your house to respect you and respect your rules, not the opposite. Visitors must appreciate your kindness and your generosity for receiving them into your home and not imposing their own rules on you. This is your house, you own it, so you have the obligation to protect it and defend it.”Magda Borham

Borham’s full message was originally written in Arabic, which was translated into English and can be read here. Her message is a wake-up call to Muslim women suffering from oppression and to us to guard our “house”. It doesn’t get any more blatant than that. Are we ready to stand guard? What do you think?