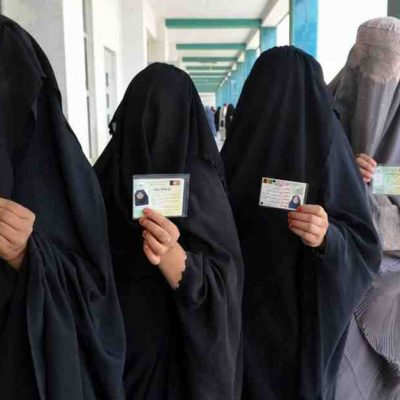 Some Muslims in U.S. “Irritated” by Obama Call for Muslim Help

Some Muslims in U.S. “Irritated” by Obama Call for Muslim Help 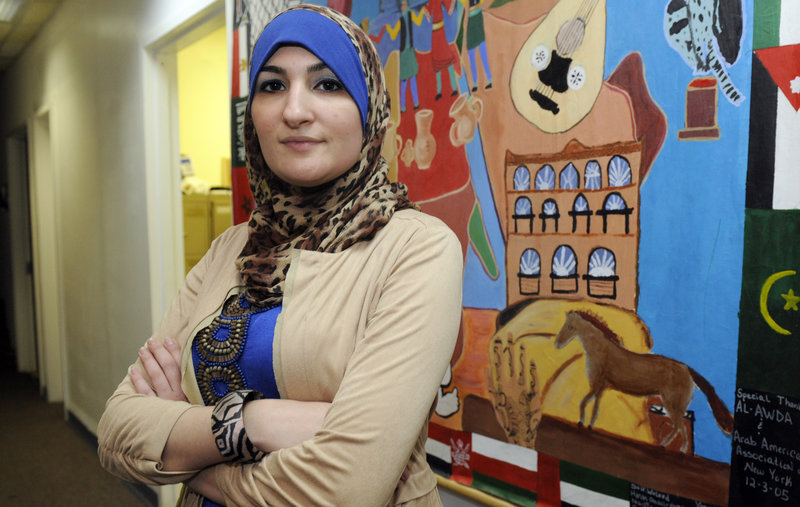 Tom Gjelten of NPR has an article/interview which claims that some American Muslims are “irritated” by the Obama administration’s call for help in rooting out “extremism”. A couple of things here, cats and kittens, if we weren’t so bloody politically correct, we wouldn’t have this problem. And, how dare they! Irritated. Irritated. Really. I am about to show them irritated.

We would never ask any other faith community to stand up and condemn acts of violence committed by people within their groups,” said Palestinian-American activist Linda Sarsour, who has worked extensively with the Black Lives Matter movement and other minority groups. “The fact that this is only directed at the Muslim community is something that I personally can’t accept.

Oh, well, let’s find this little cupcake a safe place. Although I bet it explains a lot that Miss Sarsour has worked with Black Lives Matter, somebody needs to tell her some home truths. All the time, faith communities get asked “to stand up and condemn acts of violence committed by people within their groups”. Three words, sunshine, Westboro Baptist Church.

She can’t accept the fact that this is only directed at the Muslim community. Oh, boo hoo. It ain’t the Mormons shooting up the office Christmas Party. If the Buddhists were making pipe bombs or bombs from pressure cookers (Boston Bombers), the Obama administration might ask the Dalai Lama for a little help.

And speaking of an “ask”. Again, from the NPR article

In his Sunday-night message, the president did say Muslims should not be treated differently, but administration officials say they are looking to the American Muslim community for some particular assistance. Homeland Security Secretary Jeh Johnson took that request personally Monday to the All Dulles Area Muslim Society mosque in Sterling, Va.

“I will continue to speak out against the discrimination, vilification and isolation that American Muslims face in these challenging times,” Johnson said.

But then came the appeal.

“Now, I have an ask,” he said. “It is an ask of the people in this room and all Muslims across the country. Terrorist organizations overseas have targeted your communities. They seek to pull your youth into the pit of violent extremism. Help us to help you stop this.”

An “ask” is what used to be called a request. Now, this is where it gets really good, because, according to the article, this is irritating to some Muslims.

Muslim leaders have heard this before, and some find it a little irritating.

“We’re not law enforcement officials,” said Shahed Amanullah, a Washington, D.C.-based American Muslim entrepreneur with Silicon Valley connections. He has worked with the U.S. government on combating online extremism, but he said it’s unrealistic to expect Muslim Americans to confront violent people in their midst.

Well, who else should confront them, sunshine? Better you at the mosque, than me at the mall or the marathon.

As Robert Spencer of Jihad Watch notes, there are quite a few reasons why Muslims should be asked to route out Muslim extremism.

Well, there are about 27,401 reasons why that is the case. That is the number of lethal jihad terror attacks that have been committed in accord with Islamic texts and teachings since 9/11. In that span, how many lethal attacks have been committed by people who pointed to the Bible or any other religious texts to justify their violence? None, unless one wishes to count in the recent murders in Colorado Springs, since Robert Dear apparently identifies himself as Christian (as well as female). So it simply isn’t true that “we would never ask any other faith community to stand up and condemn acts of violence committed by people within their groups”: all Christian sects and Churches have condemned the killing of abortionists and other such violence, and no Christian group teaches that it is acceptable.

So, in closing, I say suck it up, buttercup, because you are irritating me.