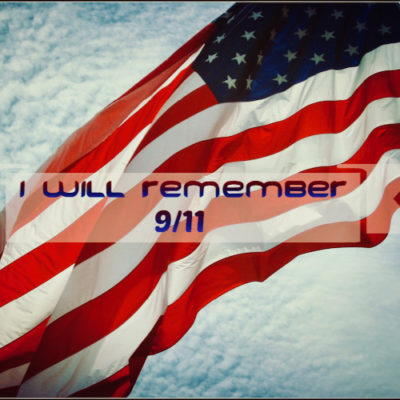 Previous post
9/11: The Superman We Discovered Then And Those We Know Now 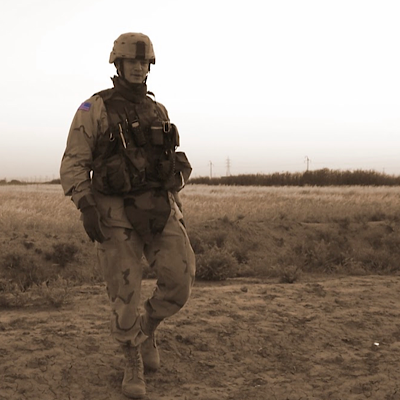 Men of Cornwall stop your dreaming,

Can’t you see their spear points gleaming?
See their warriors’ pennants streaming,
To this battlefield.

Men of Cornwall stand ye steady,
It cannot be ever said ye
for the battle were not ready
Stand and never yield!

When I sat down to write this, there were all sorts of topics swimming through my head.  “Was it worth it?” topped them all. Two decades of war, tens of thousands of Americans wounded or killed; trillions of dollars spent.  Two governments were toppled (although one seems to have come back—like herpes.)    Looking at the aftermath of 9/11, and my own injuries–it’s hard to determine if it was. 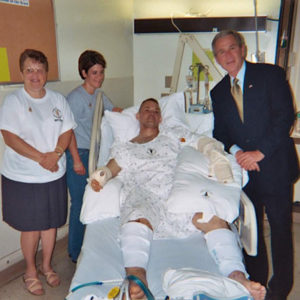 Looking at it from the enemy perspective—Bin Laden and the 19 (mostly Saudi) hijackers were motivated (supposedly) because we have troops stationed in Saudi Arabia.  I suppose for them, the American response to their attack could be seen as a loss—we’re still in Saudi Arabia, and a win (see the aforementioned casualties and costs.)

From an American perspective, the Global War on Terror (stupid name, but a topic for another time) is both a win—when was the last major Islamic terror attack on US soil?—and a loss—The Taliban still control Afghanistan, ISIS is still chanting “Death to America” in Middle Eastern and Southwest Asian streets, and aside from a tenuous relationship with Iraq, the political map of the Middle East is unchanged.

And you know what?  Today, on this day of days… that is not what is important.

Today, we remember the 2977 people murdered by Islamic Terrorists.  I remember sitting in my Tactical Operations Center at Camp Monteith. Kosovo, watching CNN as the day unfolded.  Stunned silence and then a huge flurry of activity as we all scrambled to gain information and do something.  Finding out one of our platoon leaders had a brother working in tower two and spending hours trying to track him down.  (Luckily, he missed his train that morning.)

Then, in the days that followed, seeing the names scroll past on the news as we looked for people we knew, hoping we would, and wouldn’t see their names, as there were so many unaccounted for.  We watched as heroes dug through the rubble—hoping to find even one survivor.  We heard stories of heroism in its purest form—like Rick Rescorla who saved 2687 lives on 9/11, who evacuated all but 13 of his people, and was heard singing ‘Men of Harlech’ as he went back for them and others as the South tower fell.  The first responders who rushed in and refused to leave, and even the 300 dogs used in the rescue and recovery operations to search for survivors and find human remains. (These dogs, like the many who helped in the recovery effort, were exposed to the physical hazards of Ground Zero, including sharp debris and unhealthy air.  The dogs were so stressed after their many attempts to find survivors without success that rescue workers would hide to be “rescued” by the dogs.)

In the weeks, months, and years that followed, we focused on our response.  Good or bad, we did respond.  We (for some reason) went to Iraq and killed a bunch of people who had nothing to do with 9/11, but at least we toppled the Hussein regime and he and his sons are now food for worms.  We went to Afghanistan and killed a bunch of people too.  There, we toppled a government, hunted terrorists, and drew them in to attack us… killing them there instead of over here.  We even went into Pakistan and killed Osama Bin Laden (who’d been living there for years, but Pakistan is our ally or something.)

We even built government agencies and expanded government powers to keep us secure and make us feel safe at home.  (Whether or not that is a good or bad thing is also another topic for another day.)

Weeks became months, months became years, and years became decades.  And now, 20 years on, we’ll look back and ask if it was all worth it.  I try to avoid the question, because it’s so easy to stack negative and positive outcomes of the Global War on Terror (again, STUPID name.)

I look back and think of all the people going about their day, flying to work or home, working their jobs and living their lives… just like today.  I see 2997 people who mattered that day.  I see the 2997 families irreparably damaged.  I see the heroes who worked the rescue and recovery and the heroes who fought in our response.  I honor them today.  I look to tomorrow, hopeful that their loss—our loss—continues to have meaning.  I celebrate today much like I do Memorial Day—I live my life, do my job, and keep my loved ones close.  Today I hug them a little bit tighter, I am just a little more thankful for all that I have, and I pause to mourn alongside those who lost friends, family, coworkers, teammates, crews and partners on this day. 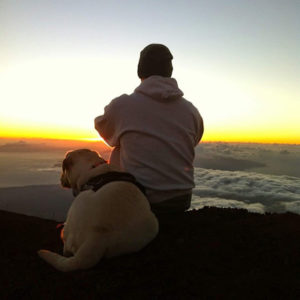 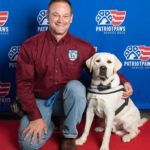 Today’s Guest Writer:  Charles (Chuck) Ziegenfuss is a retired US Army Major, veteran of both Iraq and Afghanistan, purple heart recipient, former Milblogger, and multiple life-sentence prisoner of Facebook jail.  He founded and runs Hero Labradors, a nonprofit that breeds Labrador retrievers specifically for service dog aptitude, and donates all of the puppies to nonprofit service dog programs for Veterans and First Responders.

Editor’s Note – You can make a donation to Hero Labradors and the great work they do by going here!

Featured  photos in this article are the personal property of the writer, Chuck Ziegenfuss, and all rights are reserved.