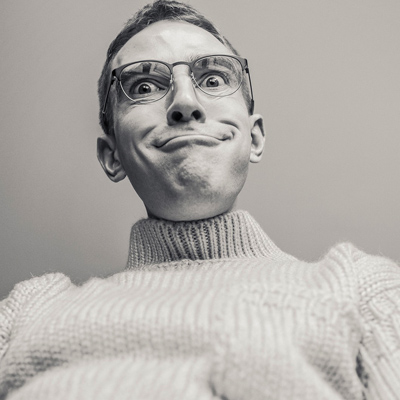 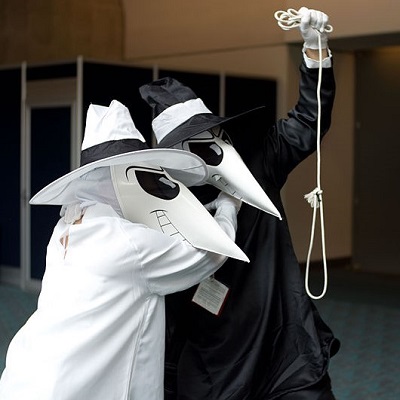 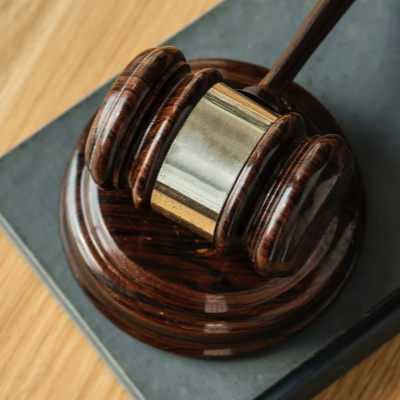 The 116th Congress will be gavelled in today. Democrats take control. Nancy Pelosi will be Speaker of the House again. Whole flocks of women will join the Congress and happy days are here again. Except the Liberals are revolting. I could just say that all day. Let’s dive in.

The 116th Congress will convene Thursday, including a new Democratic majority in the House after female candidates spearheaded gains for the party during the 2018 midterms. The presumptive incoming House speaker, Nancy Pelosi, told USA TODAY in an exclusive interview that President Donald Trump can expect a “different world” from his first two years in office. She and her Democratic colleagues plan to confront Trump on such issues as the deaths of migrant children and the protection of special counsel Robert Mueller’s Russia probe. And they will have subpoena power, giving them new leverage in the clashes.

“A different world from his first two years in office”? We have had a never ending flood of ugly from Congresscritters like Eric Swalwell, little Adam Schiff, Jerry Nadler and Maxine Waters kvetching about the Evil Trump. What act are they going to do next “The Flying Subpeona Brothers in a Dumpster Fire”? And, somebody please push back on the “deaths of the migrant children” narrative. Robert Mueller needs to wrap up his work and get out of town.

And, of course, the Democrats of the 116th Congress are singing that hymn out of the Diversity Gospel. Diversity by bean counter, that is. MSNBC’s Chris Matthews’s (ugh) laugh is totally creeptacular when he is talking about dead black Republican men.

But in their first day of power in the new Congress, Democrats must stave off a liberal rebellion after prominent Democrats said they would oppose the entire rules package that has been carefully assembled by Rep. Nancy Pelosi, D-Calif., and a top lieutenant.

Rep. Ro Khanna of California and Rep.-elect Alexandria Ocasio-Cortez of New York said they would vote against the rules changes – in the second vote Democrats will take in the majority after ostensibly electing Pelosi as the new speaker – because of the inclusion of a fiscal measure known as “pay as you go,” or PAYGO. That rule, echoing a provision in federal law and in the Senate’s rules, would require the House to offset any spending so as not to increase the budget deficit.

Ocasio-Cortez has a minor in Economics from Boston University and understands zip, zilch, zero and nada about Economics. Oof. Read this quote:

The liberal hard-liners argue that PAYGO amounts to a legislative straitjacket that could impede their efforts to pass ambitious social programs. And they are especially dubious of its necessity after congressional Republicans waived the law in 2017 to pass a tax bill that added more than $1.5 trillion to the federal deficit over its first decade.

“This is in no way a vote against the leadership; this is a vote against austerity economics that has caused great harm to middle-class and working families,” Khanna said in an interview Wednesday. “I don’t think we need to handcuff ourselves in ways that Republicans never have.”

Ocasio-Cortez announced her opposition in a tweet: “PAYGO isn’t only bad economics . . . it’s also a dark political maneuver designed to hamstring progress” on health care and other legislation, she wrote.

Like I said, she knows nothing about Economics. All long as there is OPM (Other Peoples’ Money) to be confiscated, Ocasio-Cortez will keep finding a social program to spend it on.

And, if I were Ocasio-Cortez and any of the mouthy, whippersnappers who plan on opening their pieholes and challenging the creepy old powerful Congresscritters, I would keep in mind what Nancy Pelosi’s daughter said about her. Did you hear that one? From Townhall.com:

Alexandra Pelosi, daughter of House Minority Leader and soon-to-be Speaker Nancy Pelosi (D-CA), had some blunt words to describe her mother when she was asked about her on CNN’s “New Day” Wednesday morning.

“She’ll cut your head off and you won’t even know you’re bleeding,” Pelosi said of her mother. “That’s all you need to know about her.”

Words of wisdom for every member of the 116th Congress when dealing with Nancy Pelosi. “She’ll cut your head off and you won’t even know you’re bleeding. That’s all you need to know about her.” Forewarned is forearmed so that you don’t lose your head when dealing with Mrs. Pelosi.