Previous post
Baby Formula For Illegals, None For American Babies 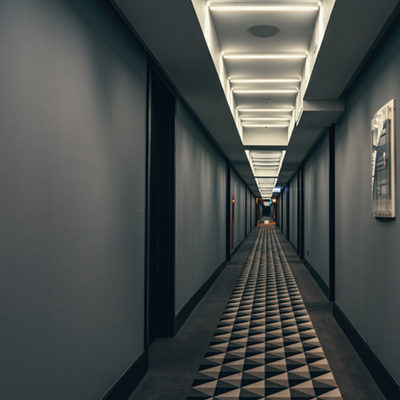 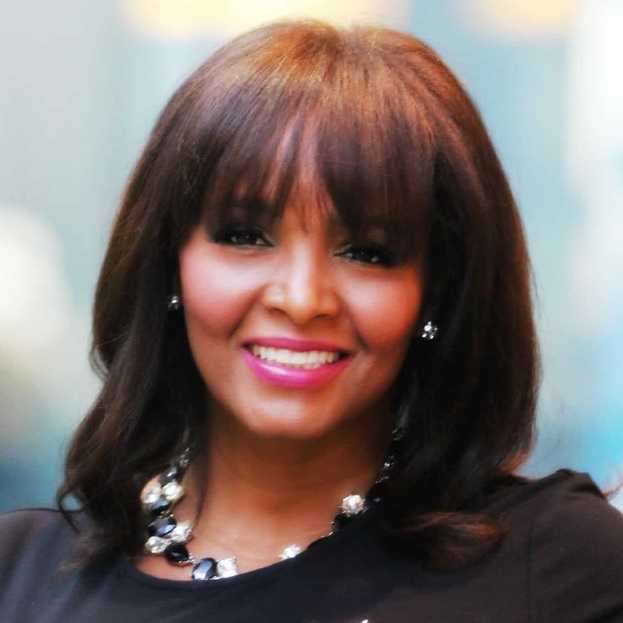 I have recently come to accept the tin foil hat badge I have worn over the last several years.  The media, the “fact checkers”, the lies, the false narratives.  It saddens me that my rose-colored glasses have been put in the nightstand, lost for who knows how long.  Until about three days ago, I had never heard of Kathy Barnette.  Like most of you wonderful readers (thank you) I am a political junkie.  I try to keep up with most of the high-profile races within the national landscape.  While looking up West Virginia’s and Nebraska’s primary outcomes, I happened upon the unknown name of Kathy Barnette running for the Senate seat in Pennsylvania.

I heard her moving closing statement after the debate last week against the Trump-endorsed Dr. Oz and the Pompeo-backed David McCormick.  It was powerful and VERY moving from my female perceptive.  That performance moved her from the long-shot contender to coming up from the outside.  A real three horse race.  As our own Deanna Fisher wrote four days ago, it raised her profile and thus scrutiny of Barnette.  Her story sounds great.  But is it too fantastic?  Too improbable?  The powers-that-be within the GOP seem to think so.  As of today, the knives are out for Kathy Barnette.

According to Politico, the GOP is launching “Operation Stop Barnette.”

“[I]n the last 48 hours, the Oz and McCormick campaigns and their allies have been suddenly forced to recalibrate as Barnette has surged to the front of the pack. In a sign of how seriously they take her rise, both men have gone on the attack against Barnette on conservative media outlets, while their allies have scrambled to disseminate opposition research and prepare anti-Barnette ads.”

Trump and Pennsylvania GOP rivals attack surging candidate Kathy Barnette in one of the most closely watched Senate races in the country. CNN’s @jeffzeleny has more. https://t.co/h2z2vVEfDO

After the following Sean Hannity piece, Kathy Barnette hit back:

I'm blocking out 9pm on Monday, just for you Sean.

Ratings will be huge! See you then.

Hoo Boy,  them’s fightin’ words.  Barnette has been on both Sean’s Fox show and radio show.  It’s not like he hasn’t given her some rather good airtime with likely “friendly” coverage.  So, this exchange is interesting to say the least.

I don’t know if this is because the brand name candidates have pull or if they are just nervous about a candidate too good to be true.  We have certainly been burned before.  Remember Sarah Palin?

I was a YUUGE fan.  Until poor vetting and poor prepping on her part caused an already fragile candidate (John McCain) to lose whatever footing he had to collapse in heap of failure.  I still like Sarah Palin.  I hope she wins the special election to fill out the term of the late Alaska Rep. Don Young.  But her VP race was an unmitigated disaster for herself and 2008 GOP.  We do not need another under vetted candidate at this time.  Even if it is just for the Pennsylvania Senate seat.  The margins are just too thin.  We need the sure win.  Or at least the almost-sure win.  Is she the real deal?  That’s the problem.  We DON’T know.

Even within our tight-knit Victory Girls Blogging group, we’ve had some debate about Kathy Barnette.  Kate Stokes posted a fantastic read for our group.  If you are interested in the topic, I highly encourage y’all to read the Washington Examiner article asking who this woman is:

A series of questions asked both verbally and in a text exchange with her campaign manager about her background for a story that was supposed to be a profile went unanswered with the exception of one — but that too was vague. When asked about her military service, the answer was: “Kathy noted basic training was Fort Dix, Army Reserves.”

Which brings us back to the fact that the GOP top brass have knives out for Barnette:

As part of the eleventh-hour effort to stop a Barnette nomination, operatives and allies supporting Oz and McCormick have circulated opposition research on Barnette — including highlighting the general lack of vetting she’s received. For months, the conservative commentator flew under the radar as the two leading candidates and outside groups dropped tens of millions of dollars on television ads attacking each other.

As for my tin foil hat?  My questions are cynical.  Where did she come from?  As Deanna points out in her piece earlier this week, she ticks a lot of the same boxes as Virginia’s Lt. Governor, Winsome Sears.  Is that by chance?  Did Club for Growth find her?  They have some revenge motivations to fulfill.  Additionally, Club for Growth is a dubious outfit anyway.  They are the quintessential Chamber of Commerce PAC.  Will she support open-borders or high-yield immigration policies under the guise of “economic issues”?  Will she be just another RHINO grifter in a MAGA hat?  Just how conservative is she?  Not what she says?  What actions can she point to?

Did some other organization, like the DNC find her?   Is Barnette a wolf in sheep’s clothing?  I’ve heard more than one tale of the DNC running operative candidates within GOP races.  Once they win, they don’t vote with the rest of the crowd.  We need to KNOW she would have our political back.

Who wins if she does?  There are a lot of questions yet unanswered.  We don’t have the political capital to lose not answering them.

Featured image: Kathy Barnette, from her campaign page, image released under a CC BY-SA 4.0 license and marked as free to download and use, cropped