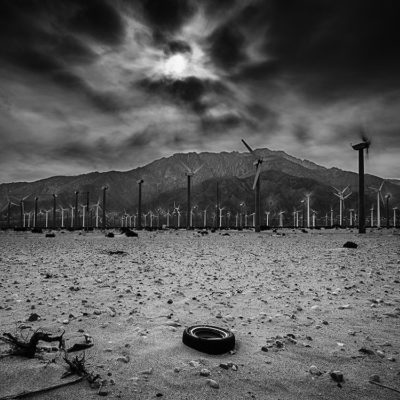 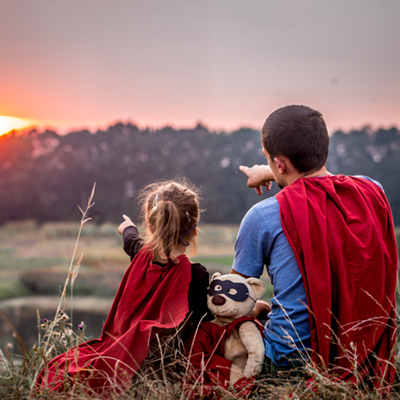 “We make men without chests and expect of them virtue and enterprise. We laugh at honor and are shocked to find traitors in our midst. We castrate and bid the geldings be fruitful.” — C.S. Lewis

Many polite societies throughout history have had issues with the masculine male. The tension surrounding the balance of a capacity for violence and the duty to control and channel that violence waxes and wanes in harmony to what calamities threaten the society. War, natural disasters, human predators — society clamors for the heroes that will step up to defend and protect. Until the emergency is over.

However, over the last 20 odd years and in light of the latest events of immense evil, we’ve never been so bereft of courageous men.

We pathologize manly virtues and bow to the tyranny of identity politics that seeks power by overthrowing a make-believe patriarchy. We raise boys in a soup of ­reproach and negativity that tells them their intrinsic nature is ­diseased. (snip)

The only acceptable man now is a man who wants to be a woman. We celebrate “pregnant men” and “chestfeeding” men.

I know you’ve seen the pictures from Uvalde, pictures of police officers (male & female) milling around outside of the school for almost an hour while one truly evil male continued to shoot and kill a class room of small children.

This wasn’t an issue of training — indeed, the department had gone through Active Shooter Training only two months prior to Robb Elementary. What you witnessed was a lack of will. Regardless of the standdown order or how the complacent LEOs are trying to spin that they were angry at the order, not one of them had the will or courage or even sense of honor to defy those orders to save the lives children. Those LEOs (including some female officers) are the glaring result of our contemporary society that has mocked all sense of honor and duty and decried typical masculine traits.

“Traditional masculinity is psychologically harmful,” the American Psychological Association declared in 2019. These were the masculine attributes it listed as diseased: “stoicism, competitiveness, dominance, aggression, anti-femininity, achievement, eschewal of the appearance of weakness, and adventure, risk and violence.”

See, risk and aggression in males is bad – until you need a Rick Rescorla or Audie Murphy. Competitiveness is bad, until a male becomes a father and needs to step up and do his best to support his new family.

And the beatdown of masculinity doesn’t just affect the number and quality of people like first responders. The dearth of the Heroes of Fatherhood makes itself known in the toxic narcissism that fuels criminal violence whether it be in Uvalde or every day in Leftwing urban centers like Chicago. FL Governor Ron DeSantis gets it.

Republican Florida Governor Ron DeSantis suggested in a late May interview, calling on fathers to help their children by being “interested,” “present,” and “setting a good example.”

“If you had every kid in America had a loving father in the home, we would have far, far fewer problems that we would have to deal with as a society,”

We know our boys are failing and young men face death by homicide and suicide in record numbers. The Wuhan Lung Rot lockdowns exacerbated an already growing issue. But lack of functional fathers in the home is harmful to girls, too. And the illiberal and intolerant Queer Politics that holds cultural sway is fast erasing women.

We are a poorer country and a failing culture for rejecting family, faith and fatherhood.

But that’s the Queer point now, isn’t it? 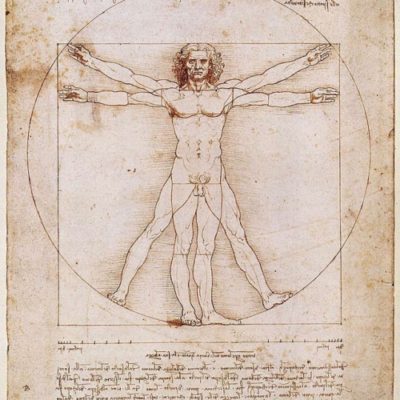