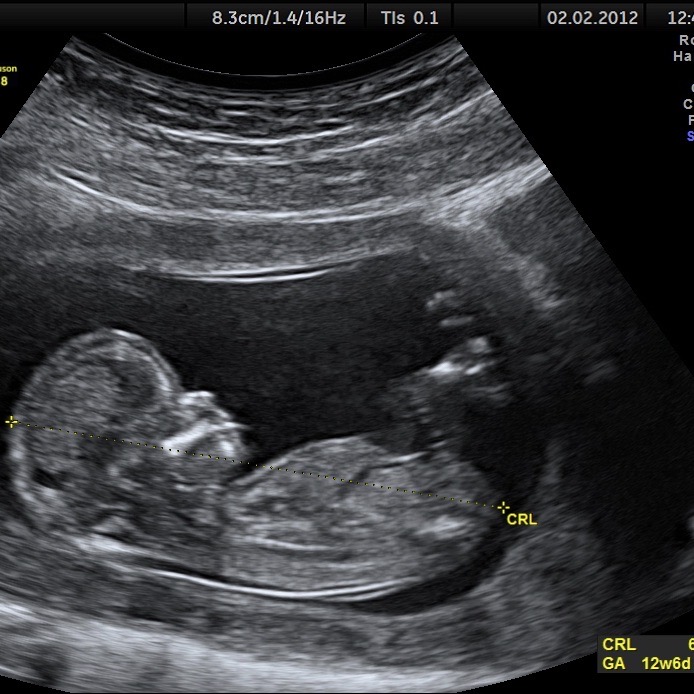 Liz Warren is yet again using both sides of her mouth, and none of her brain. At the recent Democrat debate, the presidential hopeful summoned a compassionate cry to help the children. While at the same event, espousing Federal protections for infanticide.

Extraordinary, She is Not

It takes an extraordinary person to be a Special Ed teacher. Children across America should be thankful that Liz Warren is not that person. At the debate she said,

EXCUSE ME?! Do you even understand the words that are coming from your mouth? I found a Cherokee translation so you can read it in your native forked tongue,

It means “life”, the state of being a living entity. How is it that bacteria on Mars is “life”, but a tiny human growing inside of a woman’s body is not? It’s illogical. The phrase, “life is life” pretty much sums it up.

But if you don’t believe me, ask your first husband, Jim Warren. He understands the sequence of life – his company FamilyTreeDNA uses DNA. Commonly defined as the “blueprint of life”, DNA is a nucleic acid that contains the genetic instructions for the development and function of living things. Then again, after providing you the results for your ancestry test… are you on speaking terms?

Infanticide Should Be Federally Protected and Taxpayer Funded

Liz is not a wavering warrior when it comes to unrestricted abortion. Her manifesto, published in “Medium“, outlines her very clear agenda for protecting infanticide. Taking away states rights to craft legislation, and making abortion taxpayer funded,

All women — no matter where they live, where they’re from, how much money they make, or the color of their skin — are entitled to access the high-quality, evidence-based reproductive health care that is envisioned by Roe. Making that a reality starts with repealing the Hyde Amendment, which blocks abortion coverage for women under federally funded health care programs,“

Liz Warren wants to federally mandate abortion access, and make you pay for it. No wonder Planned Parenthood Action Fund endorsed her in 2012.

More money for their abortion mills. More of YOUR money for their abortion mills if Liz enacts her manifesto. A few months ago I wrote about the invasive procedure of late term abortion. This isn’t healthcare. It’s murder. Liz want to federally protect the murder of babies. But she, “learned early on about the worth of every single human being.” For someone who spent so much time at school, she is willfully stupid.

In her speech Liz states,

I’ve lived in an America in which abortion was illegal, and rich women still got abortions,”

They also get fancy cars, fake everything, and countless other benefits of money. But what Liz is saying here… is basically we should allow everyone to kill their babies, because rich women can do it. Hmmm. Never once does she consider that maybe it’s NOT ABOUT CLASS POLITICS?! It’s about killing babies. Murdering a tiny human in its mother’s womb. But since rich women can do it… let’s all do it. No Liz. Just no.

It is murder. Reproductive care is what happens BEFORE the baby is growing in the womb. It is access to birth control, and education about abstinence combined with proven methods of preventing pregnancy. It’s not forcing federal control over taxpayer monies to pay for infanticide, because a few rich women will still have access when clinics stop killing babies.

Liz, you are a hypocrite. You talk a good game of the value and importance of life, but at its most vulnerable you want to kill it. Thankfully, you are on the wrong side of history.

PS. the featured image is a 12 week pregnancy. Bottom right corner, GA 12 W (Gestational Age 12 Weeks). That is the “clump of cells” Liz.