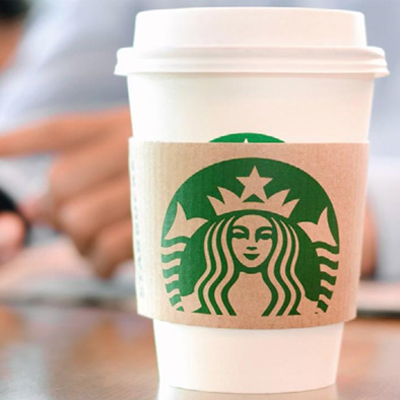 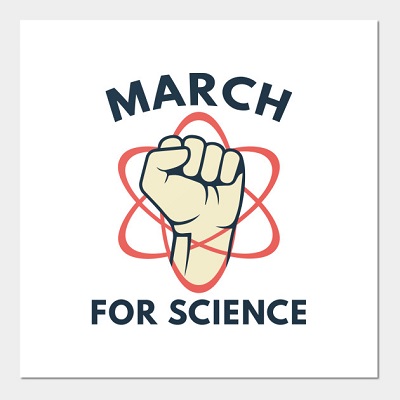 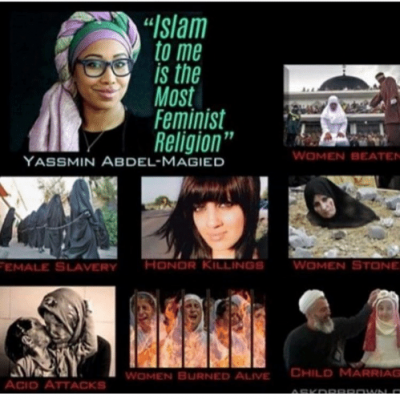 A Visa to the US means you are welcome as a particular type of visitor. The wrong visa means you cannot visit the country.

The wrong visa is an expensive mistake to make. Yassmin Abdel-Magied learned that lesson this week. She was invited to speak to a group for pay in America. And she had a tourist visa. So Customs did their job and sent her back to London. She and the PEN activists called this a travel ban? The Daily Caller discusses that here

Yassmin Abdel-Magied was scheduled to speak at the PEN World Voices Festival in New York for an event called “The M Word: No Country For Young Muslim Women,” but customs agents denied her entry to the U.S. when she arrived at the Minneapolis-St. Paul International Airport, according to The Associated Press.

U.S. Customs and Border Protection said Abdel-Magied, who now lives in London, had the wrong type of visa and would not legally be able to receive payment for her speaking engagement.

Go back and get the right visa is not the same thing as “No America for you.” But logic and sense do not seem to be her thing.

Abdel-Magied has sparked outrage in the past by calling Islam a feminist religion, claiming that Muslims established equal rights between men and women before Europeans did, and promoting Sharia law. She also appropriated an ANZAC day memorial phrase for a social media post in support of Palestinians and refugees in 2017. The post, which Minister for Immigration Peter Dutton denounced, caused public outcry. Abdel-Magied, who at the time was a member of the Council for Australian-Arab Relations, apologized for the post, left Australia and relocated to London.

That is a great way to make Australian Arab relations better. Insult veterans and their families. Somehow I doubt this self involved idiot ever heard of Gallipoli. Or the War in the Pacific. Which is what ANZAC day is about. And love how she sticks to her principles by running from the country.

How the hell does she equate Islam and feminism? Islam in its current incarnation is not even close to feminist. How can it be when you ignore issues that enable and encourage abuse?

Here is something that actually is feminist.

A Bangladeshi-born Muslim community leader has accused Islamic youth activist Yassmin Abdel-Magied of being in denial about how Islam is linked to the abuse of women.

Tanveer Ahmed – a psychiatrist, Sydney councillor and former multicultural adviser – criticised the founder of Youth Without Borders for telling the ABC’s Q & A program Islam was ‘the most feminist religion’

I think a co-religionist knows his faith?

‘It is embarrassing that her views appear to be either denial of, or appeasement of, the most uncomfortable aspects of Islam.

‘This helps shield them from the foundations of the Enlightenment as the true source of their standard of living and allows them to maintain anti-Western stances couched in grievance.’

So there is a dad who wants a better world for his girls who actually knows his religion. Or there is Ms. Abdel-Magied, the role model for young girls at least in her own mind, did the following things. First she was a paid speaker with a tourist visa. That means she had the wrong paperwork and was turned back. It is if you will, like showing up at the Secretary of State or DMV without a birth certificate or required documentation to get a drivers license. Instead of saying “oops I messed up” this charming individual whined on Twitter:

And Twitter responded to her visa kerfluffle with a nice dose of common sense:

It wasn’t that big a deal once. I wonder why it is now? pic.twitter.com/R4wZBjO5Bk

What? Wait a minute. This is not the first time she messed up the visa? Gee why did she expect a different outcome? Did she not look at the requirements to enter a foreign country? And the PEN pals had a lot of whingeing to add to this rather silly discussion.

Suzanne Nossel, chief executive of PEN America, issued a statement admonishing U.S. Customs and Border Patrol to allow Abdel-Magied into the U.S. and criticized “tightened immigration restrictions,” according to The Australian.

“We call on Customs and Border Patrol to admit her to the US so that she can take her rightful place in the urgent international conversation to take place at the festival next week. Efforts at visa bans and tightened immigration restrictions threaten to choke off vital channels of dialogue,” Nossel’s statement read.

How is this a travel ban? It is someone applying for the wrong visa. Who was told to reapply for the correct visa. A ban is “No USA for you.”  This is a temporary setback at worst. Vital channels of dialogue are choked off?  Is she going to debate with FAIR? Or is she going to give a speech full of delusions and half truths? Now I am just a dummy from a state school but I do know this: What you are talking about is called an echo chamber pumpkin.

U.S. Customs and Border Patrol allowed Abdel-Magied to rescind her application for entry and said that she is welcome to apply for the correct visa.

One more time: She is not banned.  Why is that so hard to understand?  Is the problem that PEN lacks the sense the Good Lord gave a ground squirrel?