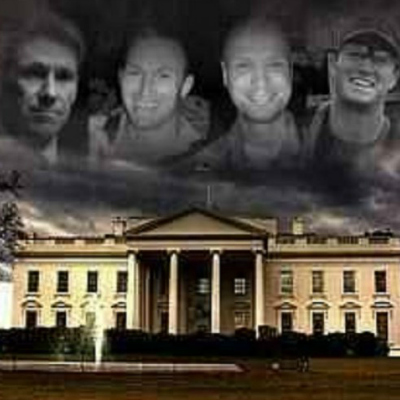 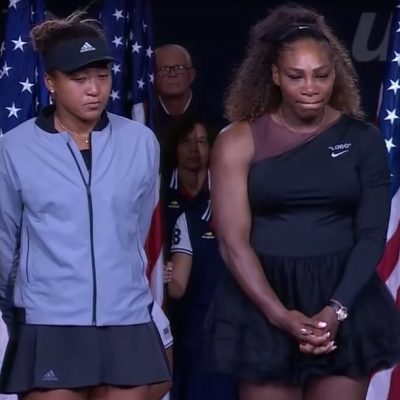 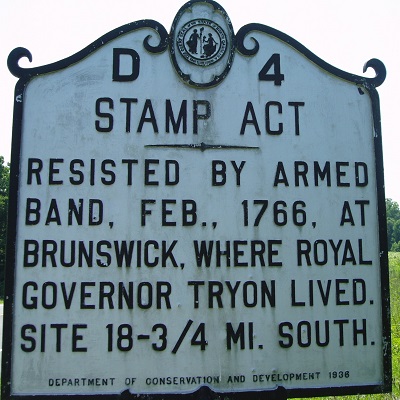 A few years ago, one-day boycotts of gas stations to protest high gas prices were all the rage on social media. If you aren’t familiar with them, consider yourselves lucky. I got sick and tired of educating the economically illiterate year after year about how pointless their proposals were. The idea started as an email chain letter, encouraging the recipients to not purchase gas on a specific date to “stick it” to those greedy Big Oil companies. Later, the derp reached full potato on Facebook. 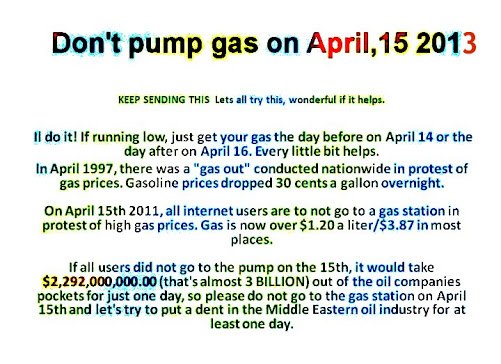 The idea was stupid for several reasons.

If everyone who decided to participate in this stupid boycott purchased gas on the day before or the day after, the gas station profits would simply increase by that much on those days. You’re not reducing consumption; you’re simply changing the day you consume.

Additionally, while people will still buy gas on another day to compensate for not getting gas on the day of the boycott, local businesses will lose other revenues – coffee, newspapers, snacks, drinks, and anything else small business owners who own those gas stations sell that’s not gas.

I haven’t see that stupid idea on social media in years. However, we’re seeing other dumbassery that’s just this stupid or even more so!

This spittle flecked ass goblin took a break from gnawing crayons and decided to destroy his socks – having already spent his hard earned dollars on this Nike product, and the idiot sharing this tweet threatens, “Get ready, @Nike multiply that by the millions.”

Our Soundman just cut the Nike swoosh off his socks. Former marine. Get ready @Nike multiply that by the millions. pic.twitter.com/h8kj6RXe7j

Yeah, I’m sure Nike will be terribly upset to know that after you make the purchase and put money in their pockets, you will then destroy your purchase. That will surely impact their bottom line, you moron!

Today’s boycotts are little more than virtue signaling economic illiteracy meant to give the boycotter a warm, fuzzy feeling inside, because he or she didn’t spend a few bucks on a substandard hamburger or a piece of chicken because the company gave money to a social cause or a political party with which the protester disagrees. It does nothing but draw attention to impotent efforts of misinformed dimwits to effect political change.

The moron who tried to organize this “boycott” – the head of the California Democratic Party – because a burger joint happened to donate money to the GOP wound up canceling his little attempt at drawing attention to himself, because ultimately people get hungry, people eat, and a good, cheap burger is hard to demonize.

Punishing the company for disagreeing with your views is not the point of a boycott, and most of the time it will backfire and make you look like an imbecile – even more so when you consider that many companies donate to numerous worthy causes, and impotently trying to impact their bottom line – if successful, which it probably wouldn’t be – would impact more than just the cause they find objectionable.

For example, In-n-Out donated the same amount of money to both Republican and Democratic parties. But more than that, it contributes money to other, worthwhile causes.

It is actually far more important to In-N-Out and our Foundations to support our communities by contributing millions of dollars to hundreds of organizations in California to prevent child abuse, human trafficking and substance addiction.

The screeching howler monkeys who tried to boycott Chick-fil-A because the owner expressed an opinion on gay marriage with which they did not agree ran into the same problem. The food is good and inexpensive, the staff is kind to everyone regardless of political views, the company treats its employees better than most, regardless of race, religion, sexual orientation, etc., and people get hungry. Stomach trumps derp!

A recent editorial in the Wall Street Journal explains that the point of a boycott shouldn’t be to shut up dissenting opinions. Real boycotts are sustained, they are extensions of political discussions – a continuation of policy by other means, to paraphrase Clausewitz. They are intended to bring economic harm when political discussions fail, and they require an actual understanding of economics, of what drives demand, of how much economic harm your opponent can sustain and for how long, and it requires real sacrifice – not shifting your consumption from one day to another.

…boycotts helped to create the United States. In the 1760s, American colonists registered their opposition to British taxes by adopting non-importation agreements—boycotts of British goods—that resulted in the quick repeal of the Stamp Act and other tariffs. The civil-rights movement was launched by the most famous boycott in American history—the boycott of the bus system in Montgomery, Alabama, that followed the arrest of Rosa Parks in 1955.

But you don’t have to look very far to see the differences between those historic boycotts and the pseudo-boycotts of today. Real boycotts emerge when political opponents no longer believe that they can convince one another through argument, so they take steps to harm one another economically. In this sense, boycotts represent a splintering of community that can ultimately lead to violence, as it did in colonial America.

Because boycotts are serious things, they have historically been undertaken in great earnest, and the proof of that earnestness has been the willingness of the boycotters to make sacrifices. In this way, boycotts resemble acts of civil disobedience.

The African-Americans of Montgomery who refused to ride segregated buses knew their lives would be much more difficult as they made their way by foot. The volunteer drivers who helped them also made sacrifices: “To assist the walkers, all of us had driven before, in between and after working at our own jobs,” recalled one participant, Jo Ann Gibson Robinson. “Exhausted, we were going to sleep at the dinner table with a spoon of food halfway between the plate and the mouth.”

To compare those sacrifices with some dumbass setting his pair of $200 sneakers on fire is laughable.

We, as a nation, have forgotten what it means to sacrifice.

The ad with Kaepernick’s close-up is absurd, because that entitled douchebag is still a millionaire who has never experienced police brutality and grew up in a lily white family, and who when faced with his own irrelevance, chose to draw attention to himself by showing disrespect for our nation and becoming a national spectacle. He sacrificed nothing, and he’s suing the NFL – a business that exists to make profits – for setting loose an albatross that cost them said profits. His deal with Nike is worth several million dollars. What sacrifice is he making?

Cutting up a pair of socks only to go out and purchase another pair from another company is not sacrifice.

Today’s boycotts aren’t economic warfare, but outbursts of outrage that are soon forgotten and that have no thought or knowledge behind them. They’re a way to foment indignation and draw attention to just how “woke” the boycotters are. They rarely harm our political opponents.

But slowly, stitch by stitch, they tear at the fabric of our society. They marginalize those with dissenting views merely for holding those views. They trumpet loudly that resistance will not be tolerated.  They threaten livelihoods (thankfully unsuccessfully most days) if you don’t toe their line.

And they create enemies of our fellow Americans. That’s what’s really dangerous.