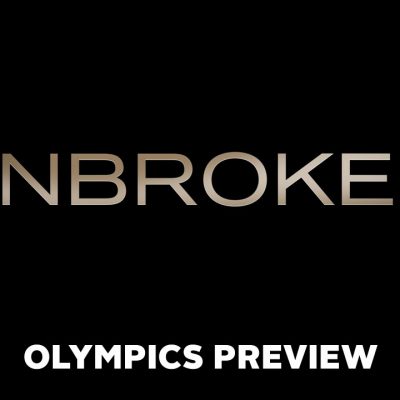 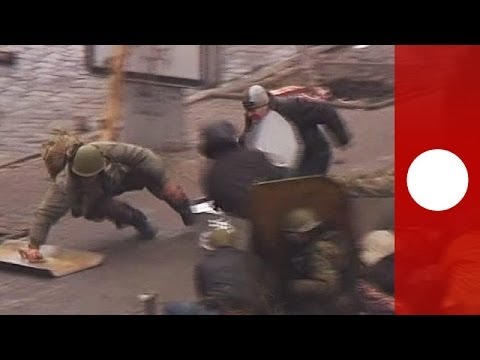 As if the First Lady isn’t ridiculous enough just by generally opening her mouth, she appeared on the Tonight Show last night with Will Ferrell and Jimmy Fallon to do a skit about exercise and good eating habits as part of her “Let’s Move!” campaign.  Ferrell and Fallon were in drag as ‘little girls’, and Michelle Obama was there to explain that healthy food and exercise are not “ew!”.  Oddly enough, the subject of the recent State Dinner and its 2,500 calories—more than a Burger King Whopper meal—never managed to come up.   And why would it?  Everyone knows that the King and Queen are of the “do as I say, not as I do” school of thought.  Not that anyone cares about that; a quick look on social media showed that people think the whole skit was simply FABULOUS and HILARIOUS.

As a testament, perhaps, to the absolute clueless and shallow nature of most Americans, a Google search for “Michelle Obama arms” turned up over 33 million results.  Photos and diets and even liposuction, all designed to make you look like a woman who has so little respect for this nation that she was never proud to live here until her husband was running for President.  Meanwhile, liberals are gearing up this morning to defend the woman who can eat 1,700 calories in a sitting, simultaneously force schoolchildren to eat less lunch than they actually need, and somehow still get taken seriously by far too many people on the subject of fitness while still managing to look like her clothes come from Frank’s Tent and Awning Shop.

The problem, before you start typing cuss words at me, is not that Michelle Obama looks like she needs a “wide load” sign on her posterior.  It’s that while she’s stuffing her gaping maw with designer food barely even available to the rest of the country, she thinks she has the authority to dictate the eating habits of the rest of the country.  Lead by example.  Better yet, don’t lead at all; the Constitution doesn’t have a section on the powers of the First Lady.  Then again, I think the last time either of them said the phrase “limits of power” in a sentence they were probably talking to an electrician.  This isn’t about Michelle Obama’s big butt or toned arms or even whether she has the appetite of a rabid hippo.  It’s about hypocrisy.  It’s about the amount of hubris it takes to point and decree while the other hand is getting ready to cram a burger in her mouth.

Is the video funny?  Sure, if for no other reason than Jimmy and Will are just funny pretty much all the time, especially so when being women.  Maybe I’m a grouch.  Maybe I should lighten up, right?  After all, it’s not like there’s really anything else going on that’s important or anything.