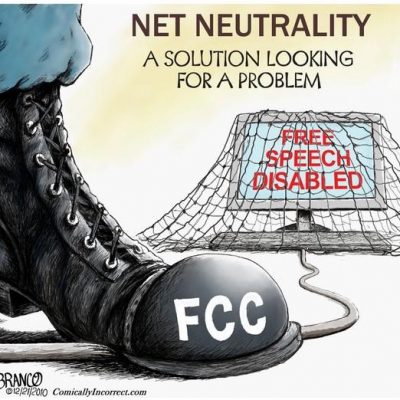 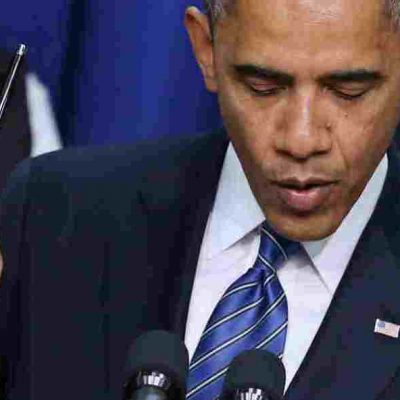 New Veterans Affairs Secretary Robert McDonald has found himself in Brian Williams territory after this exchange with a homeless veteran in Los Angeles.

Problem is, McDonald never served in the Rangers, or any other branch of Special Forces. He is a graduate of West Point in 1975, and did indeed earn a Ranger tab when he completed Ranger training, but he never served in any special forces operations.

In a statement issued by the VA on Monday, McDonald stated:

Ah, but the Interwebs never forgets. Twitter lit up like the proverbial Christmas tree, and one of the illuminations posted was another little ‘misremembering’ committed earlier this month by the VA Secretary, when he claimed that he fired 900 people at the VA. Breaking down the numbers, it’s revealed that part of that number included 487 probationary employees who had been working for less that one year, and were thus easy to fire. McDonald also claimed that 60 people were fired in direct connection with the VA wait-time scandal, and that number is also inflated. As of earlier this month, 14 employees had been terminated directly due to the scandal along with five directors or officers. The remainder were disciplined without being terminated — a far cry from the 60 McDonald claimed.

Is there anyone in the Obama administration who is capable of telling the truth? 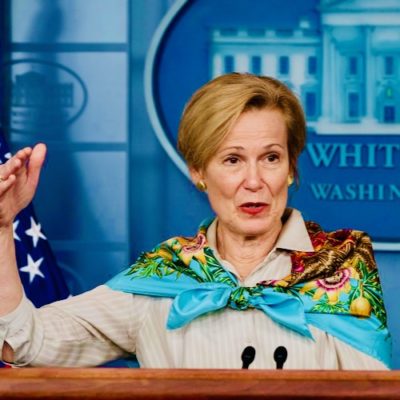 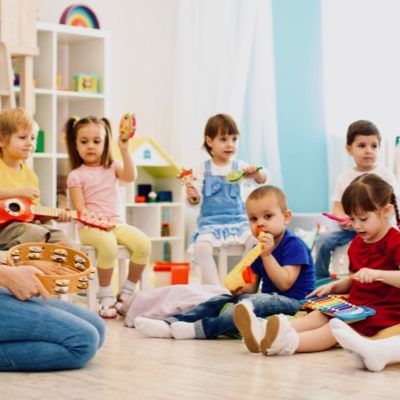