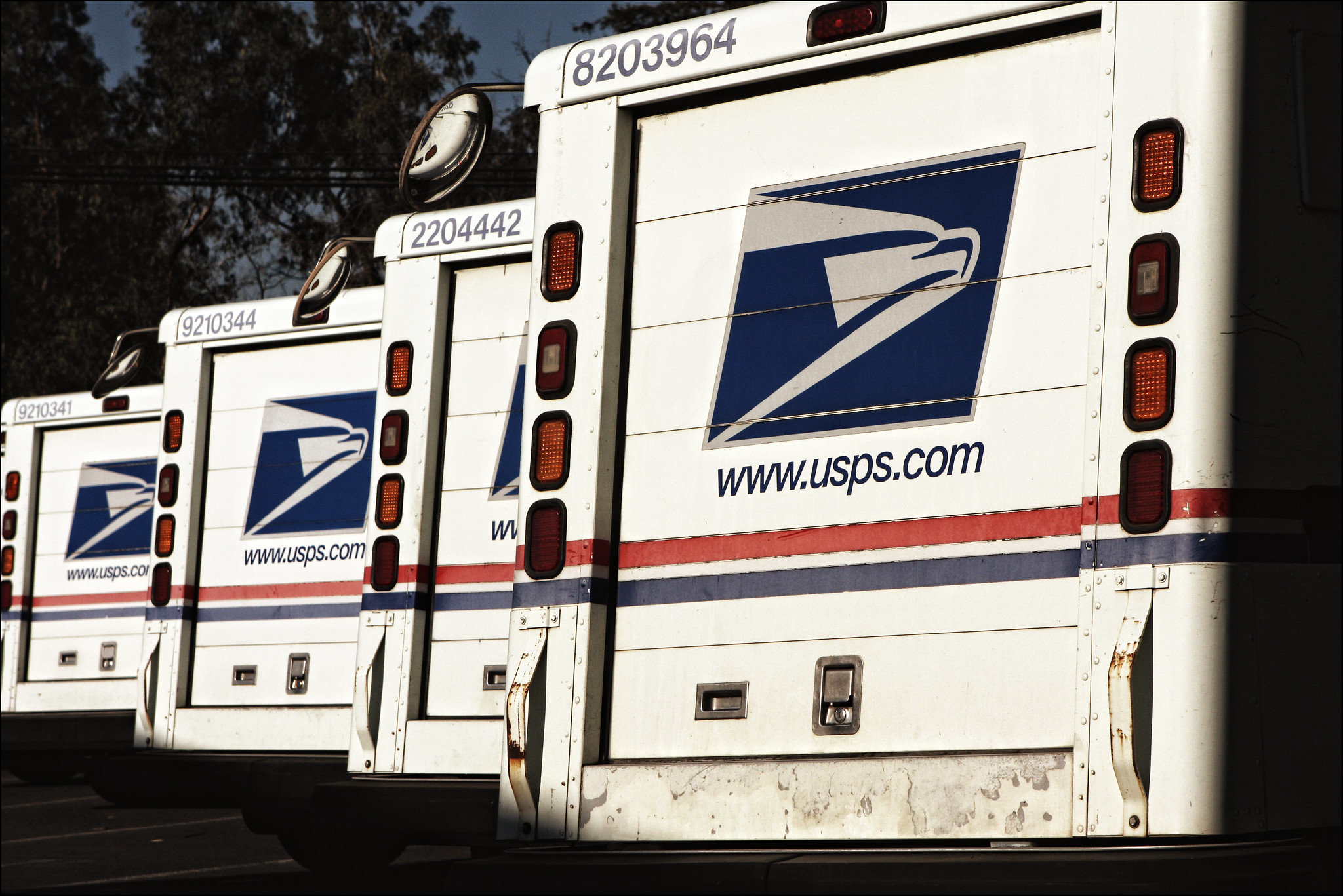 by Carol Marks in Everything Else 10 Comments

On four separate instances, starting in June, a total of $20,000 in campaign funds were stolen. Between the months of June and November and on four separate occasions, packed envelopes were ripped open, and checks were taken out. As a matter of fact, three of those occurrences took place within a week.

The Biden Regime is weaponizing every institution the media to amplify their lies,FBI DOJ to protect those lies and now the USPS to open and destroy GOP candidates Mail with support content for their campaign @EliseStefanik https://t.co/mBkrTFtKiG

In the meantime, a letter from the USPS to Stefanik’s campaign confirms they were the target of theft at a USPS shipping center. Whether it is a USPS employee or a contractor, no one knows.

Stefanik’s campaign also says that the U.S. postal police have failed to elevate the matter, even after senior campaign officials reached out, and that the USPS has yet to file their mandatory congressional report on the issue. – FOX NEWS

So, we have  Twitter swaying elections and Chinese TikTok gathering U.S. citizen information that God only knows what they do with. And now we have the USPS stealing campaign funds. What is going on here?

To be fair, people stealing mail is nothing new. But certainly, it is escalating. 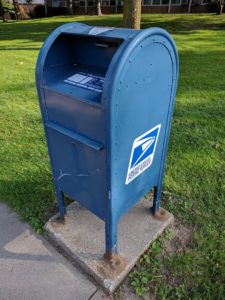 NBC10 in Philadelphia doggedly reported on strange new attacks on mail carriers and the blue mailboxes being broken into.

Mail theft has elevated, for sure, in the last few years. Our new COVID-lifestyle is a contributing factor, no doubt. The crime of mail theft has intensified as the bandits advance into organized crime rings.

It isn’t as simple as driving by a residential mailbox to reach in and steal someone’s mail anymore. Criminals are organizing and even mail carriers are being attacked.

There is photo evidence and a return letter from Stefanik to the Postmaster General, Louis Dejoy, inquiring why his agency has not elevated the matter.

This is, of course, upsetting because not only is the theft alarming, but it also means that donors’ identities are in danger of being stolen.

Congresswoman Stefanik and her campaign supporters are not the only Americans who have been victimized by mail theft. Mail theft is rampant in the United States, and USPS appears unwilling or unable to effectively deter or prevent it. –MSN

While USPS is still investigating the thefts, they say it could take a long time and may not even be able to identify the culprit(s). An understandably frustrated Stefanik wants an update on the investigation, and she’s giving the Postmaster General until December 8th to provide one.

Are Republicans being targeted? This is a fair question due to the cybernetic mayhem we find ourselves in lately.

I think a better question may be, Do we even still need the USPS? Honestly, it is something I have not really thought about until reading this story. I have no idea what that would look like.

The first thing to ponder would be what would all the USPS employees do if we did do away with the time-worn service? Probably the same thing coal miners were told to do, go learn to program.

Well, maybe we should not be that drastic. The scuttlebutt on the street is that Trump-appointed Postmaster General, Louis Dejoy, is on his way out anyway. That’ll fix it, right? 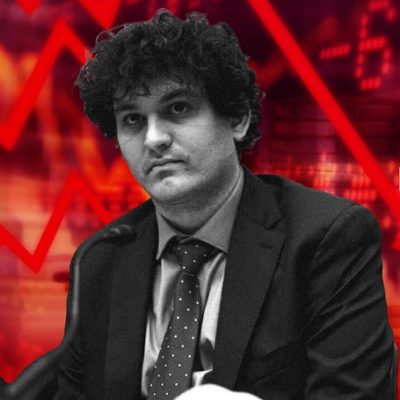 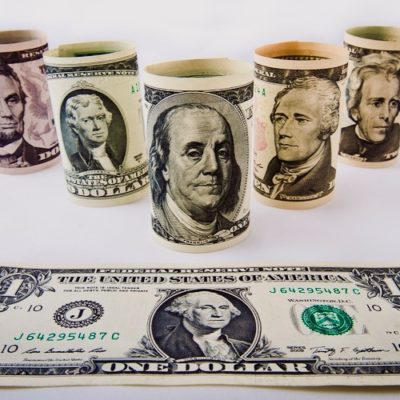 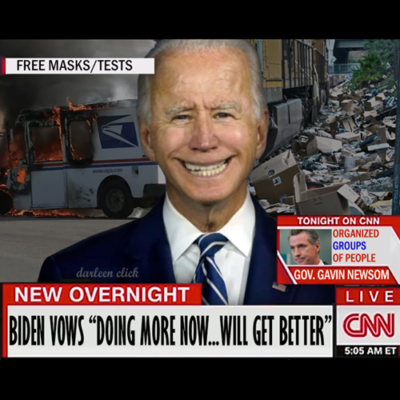