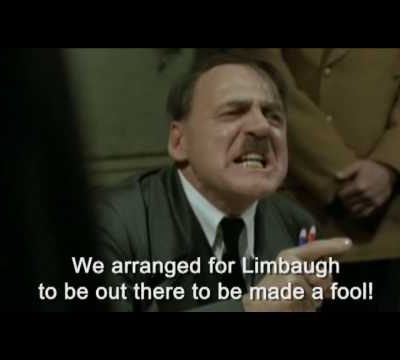 upcoming congressional races: are there 10 more scott brown’s out there? 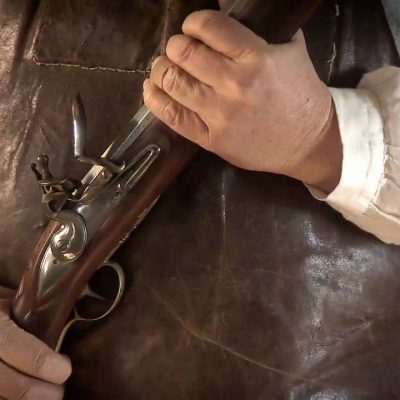 Next post
too late to apologize: a declaration (video)

upcoming congressional races: are there 10 more scott brown’s out there?

with the big wins in virginia and new jersey governor races, gop’ers were beginning to really hope that change might be coming in 2010. and then hell froze over when scott brown won ted kennedy’s seat in massachusetts.

with that incredible senate race, coupled with the now widespread populace opinion that obama’s policies suck, (R)’s now seem to have a new confidence in running for elective office around the country in 2010 — even in areas that are normally quite democratically ‘blue’.

time mag has pulled together a list of 10 gop contenders that promise to give dems a run for their money in the fall. i’ve picked out a few of them below that i am watching closely:

1. marco rubio, florida – my favorite up and coming young gun conservative! he stands for bedrock conservative principles. i blogged about him here. marco needs to knock off rino charlie crist in the primary before he meets the incumbent, kendrick meeks.

2. kelly ayotte, new hampshire – she’s running for retiring judd gregg’s seat. she was the state’s AG until stepping down to run for the senate against democrat paul hodes. some have likened kelly to sarah palin.

3. sean duffy, wisconsin – assuming he wins the gop primary, sean would go toe-to-toe with david obey, the all-powerful head of the house appropriations committee and well known for his personal and political moonbattery. sean is a successful district attorney who also happens to be a former star of MTV’s The Real World (Boston), a champion lumberjack competitor, and an ESPN commentator. oh, and did i mention a pro-life, pro-2nd amendment conservative?

there is no doubt that barack obama and his radical policies like healthcare reform and bloated spending bills, has created a very loud pushback from an energized gop and others across the country. the much aligned tea party movement? is real, viable, and with a big political impact. independents and even rino (R)’s, who put obama in office, are now rejecting The One these days. will this all result in some gop landslide in the 2010 elections? i’m not so sure but there is a sea change coming with more and more good gop candidates stepping up — and we can thank barack obama’s hopechangery for it.