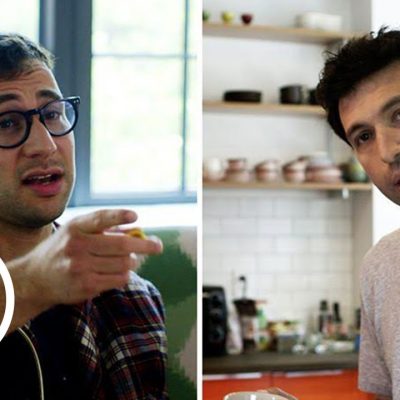 #UCCShooting: What We Should All Understand About The Oregon Shooter 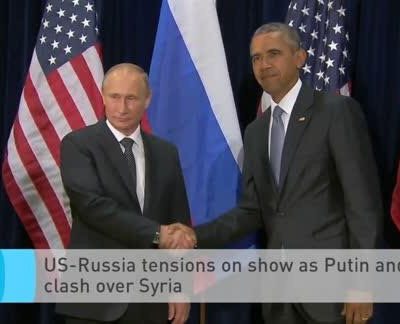 #UCCShooting: What We Should All Understand About The Oregon Shooter

Unless you live under a rock, you probably heard about the massacre at a community college in Douglas County Oregon yesterday. Nine people were killed, many more were injured by the shooter who died when the police shot him. I will not use his name in this article because no matter what else is true about him, he is a coward who was seeking fame. I will not give that to him.

He was not an Oregon native, in fact he had moved to Roseburg from the Southern California town of Tarzana which is located in the San Joaquin Valley outside of Los Angeles. He was noted by many to be self isolating and socially awkward. According to the note he left at the scene of the shootings he had “No girlfriend, no life, would be welcomed in Hell and embraced by the Devil.”

Many mental health professionals have written over the past twenty-four hours about the possible mental health disorders that the shooter may have. Among the possible diagnoses that have been bantered about: Schizophrenia and schizoid personality disorder, autism (which I doubt personally).

Many have written that violent acts like this are preventable if the person is treated with medication and therapy-sometimes residential treatment during particularly intense episodes. The problem is that we have a broken mental healthcare system in this country-not that we have too much access to guns.

Of course, if you believe the President the responsibility for these horrid happenings rests squarely with the Second Amendment. Not on the fact that we started setting people with serious mental health challenges free in the 1980’s. Now, those of you who are familiar with State Mental Hospitals please understand that the old standards of “care” such as chemical restraint and shock treatment were effective or humane-they weren’t. Today’s mental health treatment looks nothing like that-but many people who are caught between Medicaid and private insurance do not have access to it at all. There are a myriad of depressing facts out there about mental health care in our country. From incorrect diagnoses, lack of access and those who fall through the cracks-like the Aurora shooter who had seen three practitioners prior to his rampage.

Unfortunately, the President doesn’t seem to have any interest in resolving the real issue that is behind the many mass shootings we have seen over the past few years:

The one thing that all of the shooters had in common? Mental Health issues. 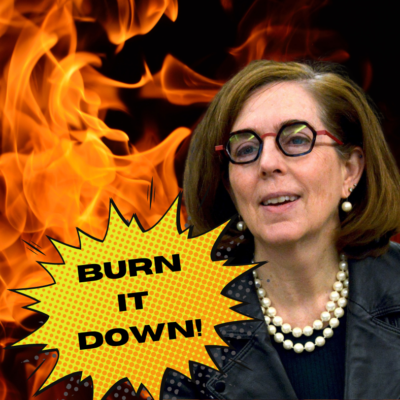 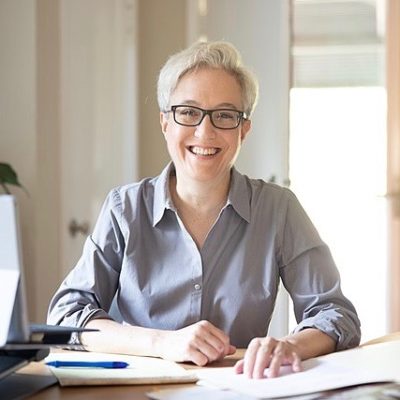