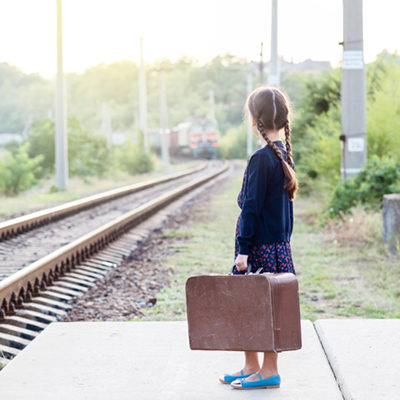 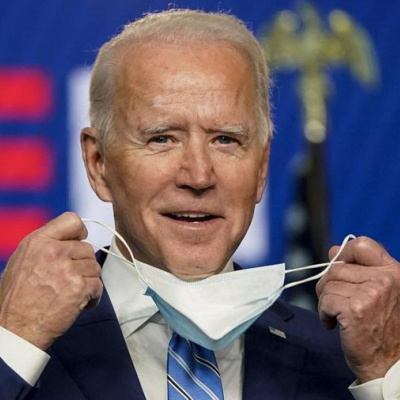 Yesterday, Joe Biden signed into law the 1.9 trillion dollar slush fund being billed as a Covid relief package. Next on his agenda is the U.S. Citizenship Act. Biden broke the border. His next legislation isn’t going to do anything to fix it.

During the 2020 Presidential Campaign, Biden promised to reverse the cruel Trump Administration program of “ripping children from their parents’ arms” and putting them “in cages”. On December 16, the New York Post reported:

Migrant caravans are forming in Honduras, where residents were hit with a pair of devastating hurricanes last month, adding to the economic hardship caused by COVID-19. Faced with ruin, many Hondurans have ­decided to defy local travel bans and head north.

On his first full day in office, Biden ended Trump’s stay in Mexico policy. Three months later, there is a crisis at the border. Thank you very much, Mr. Biden. The Border Patrol personnel is overwhelmed:

The Department of Homeland Security documents show that more than 3,400 children were in custody as of earlier this week and that the number of children being referred to Health and Human Services is growing almost three times faster than social workers are able to find appropriate homes for the children.

Many children can’t even get transferred to more hospitable shelters that can have bunk beds, video games, classrooms, medical facilities and ball fields because those are already at 94% capacity. That backlog explains why kids are staying on average 107 hours in the sprawling and sometimes jail-like Border Patrol facilities — longer than the 72 hours allowed by law.

And, that doesn’t even speak of the drug smuggling:

Mexican President Lopez-Obrador is not well-pleased with Biden:

Detentions on the U.S border have surged since Biden took office on Jan. 20. Mexico has urged Washington to help stem the flow by providing development aid to Central America, from where most migrants come, driven by a humanitarian crisis.

“They see him as the migrant president, and so many feel they’re going to reach the United States,” Mexican President Andres Manuel Lopez Obrador said of Biden the morning after a virtual meeting with his U.S. counterpart on March 1.

“We need to work together to regulate the flow, because this business can’t be tackled from one day to the next.”

Migrant President who supports the drug cartels. No, Mexico is not happy.

The next legislative goal for Biden is then immigration. His plan:

Immigration is an irrefutable source of our strength and is essential to who we are as a nation. The last four years of misguided policies have exacerbated the already broken immigration system and highlighted the critical need for reform.

Excuse me, Biden? Immigration is nice, but not the irrefutable source of our strength. The last four years stopped human trafficking and slowed down the drug cartels and coyotes.

So, he proposes the U.S. Citizenship Act:

I applaud the important work done by Senator Bob Menendez and Representative Linda Sánchez to modernize our immigration system and introduce The U.S. Citizenship Act. I look forward to working with leaders in the House and Senate to address the wrongdoings of the past administration and restore justice, humanity, and order to our immigration system. This is an important first step in pursuing immigration policies that unite families, grow and enhance our economy, and safeguard our security.

The White House announced a sweeping immigration bill Thursday that would create an eight-year path to citizenship for millions of immigrants already in the country and provide a faster track for undocumented immigrants brought to the US as children.

The legislation goes further than the last effort in 2013 by cutting the time to acquire citizenship to eight years instead of 13, according to an administration official.
First, individuals would be in a temporary status for five years, with three years until they get citizenship, amounting to an eight-year path.
There’s an exception for undocumented immigrants who came to the US as children, who fall under a form of humanitarian relief known as Temporary Protected Status or who are farmworkers. Those individuals can go directly to green cards if they meet requirements, including passing background checks.
To be eligible for the bill’s legalization plan, immigrants must have been in the country before January 1, 2021.

Your schools are closed and Biden says you may be able to gather in small groups for the Fourth of July, but the borders are open, the border patrol is overwhelmed and the U.S. Citizenship Act for illegal immigrants is a priority. Heaven help us.