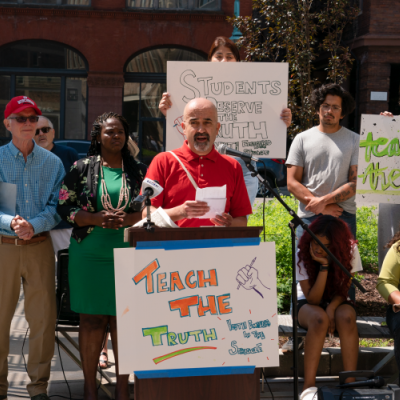 Previous post
Critical Race Theory And Its Many Different Names

Next post
Spineless Republicans Give Democrats Win On Debt Ceiling 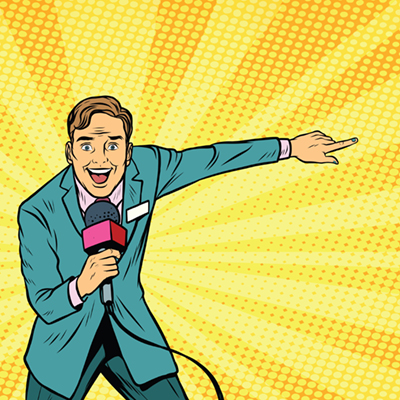 From high taxes, outrageous cost of living, hostility to new/small businesses and a social justice atmosphere that has lead to out-of-control crime and homelessness, one might think California’s local media might want to question the ruling class.

Perish the thought. Just trust the media to other the Calexit residents.

In a scene from 1977’s Close Encounters of the Third Kind, solid, sober electrician Roy Neary (Richard Dreyfuss) finds himself at a news conference trying to explain what he experienced. Further down the table is a wild-haired, crazy-eyed hick – complete with hillbillyesque accent – who starts in on a wild tale of the space aliens. Guess who gets the attention of the crowd of reporters?

So instead of human interest stories featuring any of the owners of thousands of businesses that have left California over the last several years, or anyone of the more than 70,000 owner-operated truckers whose livelihood is soon to end because of AB5, here we get the local See-BS station interviewing Mr. Neckbeard who dared to put “Leaving Communistic California” on his pickup (!) truck. He’s fat, wearing a backwards cap and sporting tats, of guns no less! Then there’s shots of their household goods strewn on the lawn while the pregnant girlfriend is wandering about.

That’s your cue, Progressive watcher, to point and laugh and say good riddance to these deplorables. And if you think we exaggerate about the response, you should check out the comments here.

This kind of gorillas-in-the-mist treatment of people outside the urban-centric, leftwing media’s usual domicile is nothing new. Anytime a Democrat loses an election, reporters are shocked and dismayed about how the little people voted against their “own best interest.” As deep-blue, urban-dominated California has shed businesses and residents, there has been a major lack of interest by the media in confronting any of the Sacramento Socialists about the reasons underlying this Calexit. No no no, California is nothing but the most awesomest state! Trust in our biggness!

being big is not synonymous with being functional. And, boy howdy, California is dysfunctional on so many levels. Gov Hairgel’s claim that California is proof that progressive values works begs the question, works for whom?

Does it work for the law-abiding citizens who are stepping over human feces and syringes on the streets of San Francisco? Is it working for the citizens of Los Angeles who contracted typhus and typhoid fever because of homeless encampments? How about the fires started by homeless? Or the murders and rapes committed by them, right on the streets in full view of the public? The refusal of cities and state to enforce any vagrancy laws has led to California, 12% of the nation’s population but is #1 in the nation’s homeless. And no, handwringers, it has little to do with the housing crunch in California.

Can you trust the media? As far as you can spit into the wind.