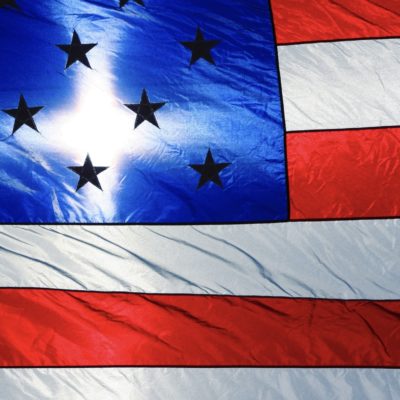 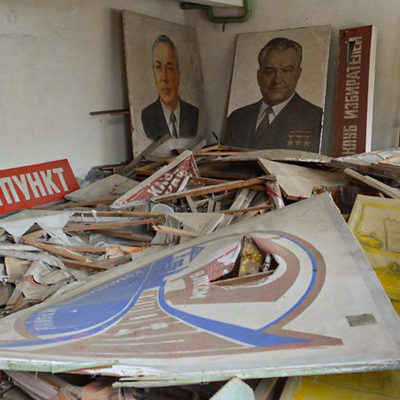 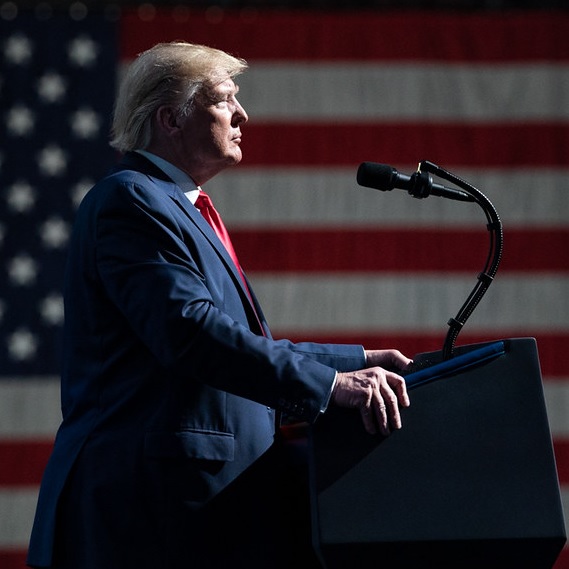 President Trump’s White House speech was a victory lap through hell. The tone was celebratory, and “shout-outs” contrasted against  “call-outs” dominated the hour. Three things are clear: Trump appreciates his supporters and decries his accusers. He fully expects the hit jobs from his opponents to continue. He is thankful to his family.

President Trump started his day in prayer, and wrapped it up with a victory pass through his purgatory hell.

Both Angels and Demons in Hell

President Trump was effusive in his appreciation for the staff, politicians, and legal team who supported him during the impeachment trial. Calling out many by name, Trump was in pure form. He often deviated from a staid speech to one interwoven with personal stories of those being lauded. Though lengthy, it added his unique personal touch to the heartfelt thanks.

Trump had some choice words for the “dirty cops”, specifically James Comey. He said,

Had I not fired James Comey, who was a disaster by the way, it’s possible I wouldn’t even be standing here right now …”

Naysayers will shout that, “Trump was afraid of Comey finding out the truth!”. But the tone of the speech implied Trump considers Comey corrupt. More than willing to use questionable sources, and obtain FISA Warrants based on unsubstantiated information. The same thing for Robert Mueller.  “The Lovers”, Paige and Strzok received special attention, and he read their texts in falsetto (Video in link). It was amusing. And somewhat icky.

He reserved scathing insults for those “Vicious, horrible people… [who will] probably come back for more…” He recounted his numerous victories against Jerry Nadler as a businessman in NY, and said he expects to win again. The dominant theme was the Democrats continued “Witch Hunt” against him. Nancy Pelosi received no quarter,  Trump affirmed that he stands behind his comments made this morning at the National Prayer breakfast.

They say he’s a screenwriter, a failed screenwriter. Unfortunately he went into politics after that”

Trump went on to joke that the Democrats have focused on impeachment to an extreme and he needs to be mindful crossing the street. If he crosses against the light they will certainly begin impeachment hearings.

Team Trump is a United Front

President Trump wrapped up his speech with heartfelt thanks and an apology to his family. He singled out Ivanka. She has taken an especially hard hit in her position of advisor, as it removes the rarely respected rule of families as collateral damage. He did use the opportunity to compare perception of Hunter Biden’s “employment” history to his own kids. Saying that if it’s okay for Hunter Biden to benefit from corruption, Ivanka would make a fortune if she chose the same path. It speaks volumes to her ethic and standards that she doesn’t need to use political influence or her father’s connections to succeed.

Trump’s poll numbers have never been better. Beginning with his very Presidential SOTU address, continuing with his National Prayer Breakfast, and closing with his White House victory lap. 2020 is looking very good for Trump and his supporters. He looks motivated and energized to politically destroy the Democrats in 2020.