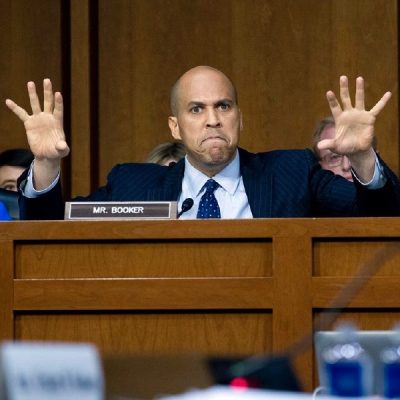 Trump is the “un-Obama” of our time. 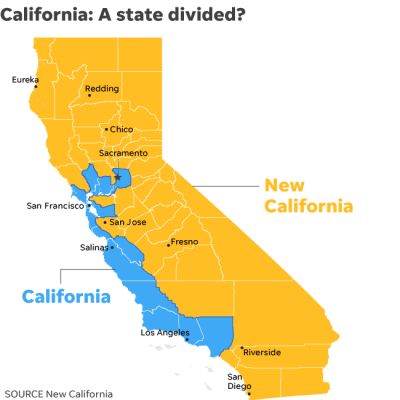 Next post
Fed Up with Ultra-Liberal Policies, The Would-Be Founders of "New California" Aim to Split the Golden State in Two

Trump is the “un-Obama” of our time. 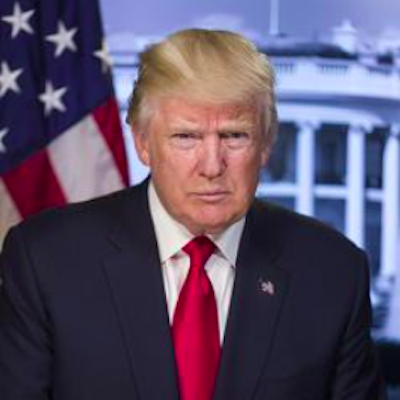 A little more than a year into President Donald Trump’s term and much remains the same. Liberals still claim he is the modern incarnation of Hitler or Satan. Never-Trumpers continue to wait for the Administration to implode. Even so, if you look beneath the surface of rhetoric and denial, it quickly becomes clear the President Trump has become the “un-Obama”, acting “to reduce government employment, deregulate, sanction radical expansion of fossil-fuel production, question the economic effects of globalization on Americans between the coasts, address deindustrialization, recalibrate the tax code, rein in the EPA, secure the border, reduce illegal immigration, or question transnational organizations.”

According to the National Review, Obama was the first modern president to figure out how to prevent the national economy from growing 3% in a single year. He did so through “the efforts of a 24/7 redistributionist agenda of tax increases, federalizing health care, massive new debt, layers of more regulation, zero-interest rates, neo-socialist regulatory appointments, expansionary eligibility for entitlements, and constant anti-free-market jawboning that created a psychological atmosphere conducive to real retrenchment, mental holding patterns, and legitimate fears over discernable success.” Add to that the militarization of agencies like the IRS and the DOJ, not to mention the EPA. Is it any wonder so many look at the Feds with suspicion and fear these days?

Despite his detractors—or perhaps to spite them—Trump has acted to undo the damage done by the Obama Administration. He withdrew from the Paris Accords. He thumbed his nose at the Palestinians by recognizing Jerusalem as Israel’s capital. He appointed Gen. James “Mad Dog” Mattis as Secretary of Defense.

If that wasn’t enough to cause our allies and enemies alike to sit up and take notice, President Trump appointed H. R. McMaster as his National Security Advisor. McMaster hasn’t minced words about the danger North Korea presents to the United States and it allies. In fact, over the weekend, he met with representatives of South Korea and Japan to discuss North Korea’s nuclear weapons program.

No more taking a soft stance on defense or on the economy and it shows. Trump has proven to not only be the opposite of Obama, he has acted to push back against the surge toward not just progressivism but socialism we’ve been winding our way toward for so long.

“One would have thought that all Republican presidents and presidential candidate would be something like the antitheses to progressivism. In truth, few really were. So given the lateness of the national hour, a President Nobama could prove to be quite a change,” writes Victor Hanson Davis.

As Hanson wrote in another article, “We’ve gone from hard left, under Obama, to hard right, under Trump. Judge the ideologies by their results.” While he feels we have to wait the full four years of Trump’s, hopefully, first term in office, I suggest we are already seeing the results. For the first time in years, we are standing up to our enemies instead of bowing in their presence. The new tax laws—you know, the ones the liberals said wouldn’t help anyone but the rich—has seen company after company pledging to invest more money into research and infrastructure while, at the same time, giving employees bonuses and, in some cases, increasing their hourly wage. I don’t know about you, but I’ll take the Nobama over Obama and sleep well doing so.