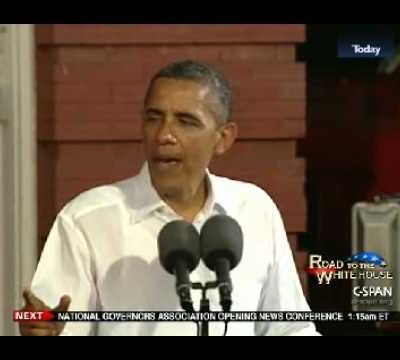 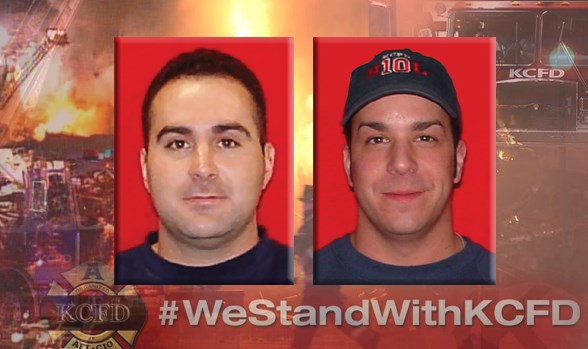 Yesterday the people of Kansas City ran the gamut of emotions from elation to grief within the span of a few short hours.

Late in the afternoon, the beloved Kansas City Royals pulled themselves from defeat and the end of their postseason by tying the Houston Astros 6-6 in the 8th inning, and then sailing to a 9-6 win, ensuring a fifth game in the American League Division Series.

The city was ecstatic. Tickets to the final game, which will be played at Kauffman Stadium in KC, flew. Facebook pages were filled with pictures, videos, stories, and memes. The team color of blue was everywhere.

Then a few short hours later, the city learned that two courageous firefighters lost their lives saving two people in an apartment fire. The firefighters had just rescued two people from the second floor of the building with ladders, and then the wall collapsed on them.

The two firefighters were identified as 17-year veteran firefighter Larry L. Leggio and and 13-year veteran John V. Mesh. They were pronounced dead at Truman Medical Center after attempts to revive them failed.

Kansas City has placed flags at half-mast for one week to honor the fallen heroes, and Missouri governor Jay Nixon has ordered all flags in Jackson County to fly at half-staff through their funerals.

The Kansas City Royals will present a tribute prior to the ALDS game on Wednesday. At batting practice on Tuesday, team members wore KCFD shirts in honor of the fallen men. 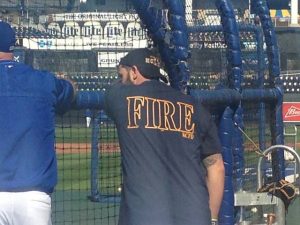 Team member Eric Hosmer extended sympathies and prayers for the families in a press conference.

It is this kind of tragedy that tells us who our real heroes are. We Americans love our athletes, of course. Now, in our political debate season, we also become enthralled with our candidates; indeed, some have been elevated to almost godlike status by followers who perceive them of being able to do just about anything they promise.

But true heroism is found in the lives of men like firefighters Mesh and Leggio, who gave their lives so that others — whom they didn’t even know — would be able to live. As Jesus said in John 15:13: “Greater love has no one than this, that someone lay down his life for his friends.” Imagine the love and the courage it takes to lay down your life for strangers.