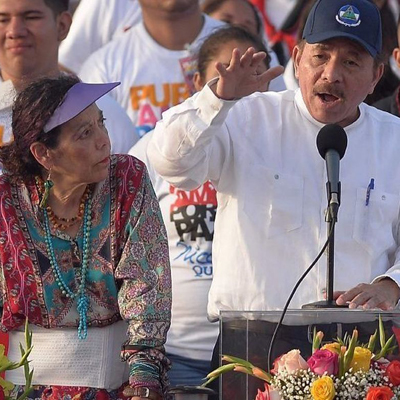 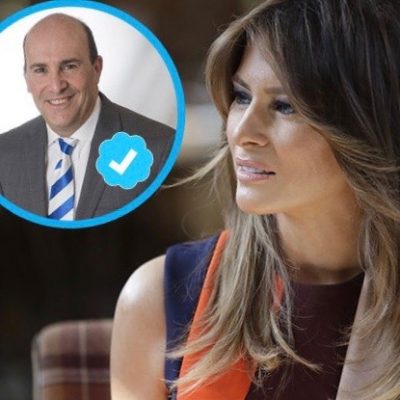 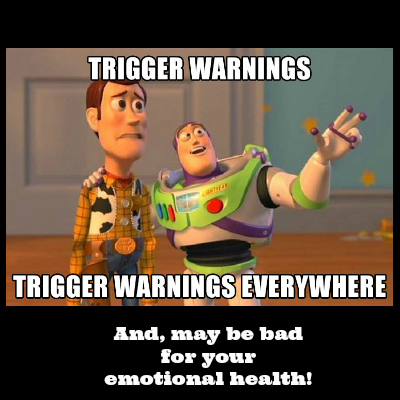 Psychologists at Harvard University have conducted a study that concluded that trigger warnings may be harming the emotional resiliency of those that they aimed to help. Before you say, “Duh, I knew that,” remember that just like things didn’t happen if they aren’t on social media, psychological stuff isn’t authenticated until Ivy League egg heads say so. Warning! Common sense ahead.

The participants were divided into two groups. One group was given a trigger warning before each passage, which read: “TRIGGER WARNING: The passage you are about to read contains disturbing content and may trigger an anxiety response, especially in those who have a history of trauma.”

The study found that participants who received trigger warnings ended up with a more fragile view of what they and others would be capable of after experiencing trauma.

Participants in the trigger warning group were also more likely to report greater anxiety levels after reading the passages, but this only held true among participants who said they believed that words can cause harm. 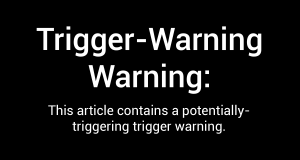 Yes, we knew that. Just like we knew that participation trophies would leave us with children incapable of understanding winning or losing, but like I said, we now have Ivy League brainiacs finally agreeing with us. Check out the following video from two years ago. In the video, two amazing women, Christina Hoff Summers and Camille Paglia (squee), discuss trigger warnings. It’s so good.

The actual title of the article published in the “Journal of Behavior Therapy and Experimental Psychiatry” (that’s not a scary name?) is “Trigger Warning: Empirical Evidence Ahead.” Yes, facts can scare the bejeebers out of the fragile people. More from the “Washington Times” article:

The study was released as college students, professors and administrators have widely employed trigger warnings on campus to guard against upsetting materials including the Bible, the works of William Shakespeare and the U.S. Constitution.

Proponents of trigger warnings say they are necessary to protect victims of trauma from content that could evoke adverse emotional reactions. Critics argue that the alerts undermine psychological well-being by coddling people while posing threats to academic freedom and the mission of the university.

Parents that raise their children to be perpetually offended may think that they are protecting their little cherubs. Instead, they are raising emotional cripples. Good parents immunize their children from childhood diseases. The medical community has guidelines for the age at which a vaccine is given. Raising an emotionally healthy child is like giving your child a vaccine.

As Mses. Hoff Sommers and Paglia discussed, we have to tell our girls the truth. Don’t drink and walk anywhere by yourself. There is danger out there and there is safety in numbers. And, come to think of it, that is good advice for our boys.

There are people in this world who hate us for accidents of birth: our race, our religion, and our citizenship are some of the many reasons. Wrapping your child in a full body condom and raising a snowflake will not help your child when the bad stuff happens. And it will happen.

Teaching your child situational awareness, personal confidence, and that there is safety in numbers definitely will help. The only trigger warning your child needs to know is finger placement. Thanks, Harvard, for confirming what some of us already knew. 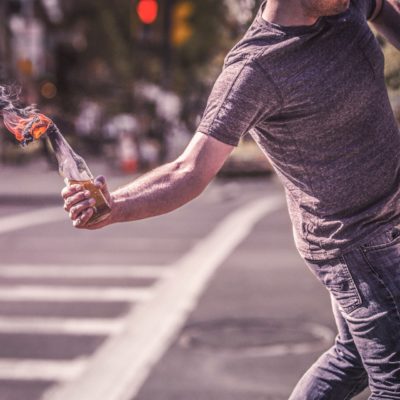 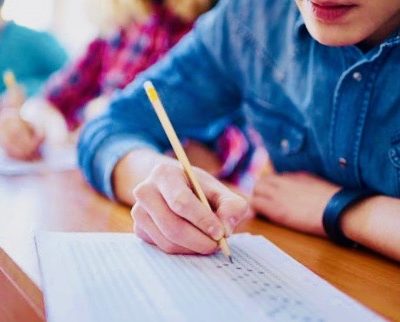