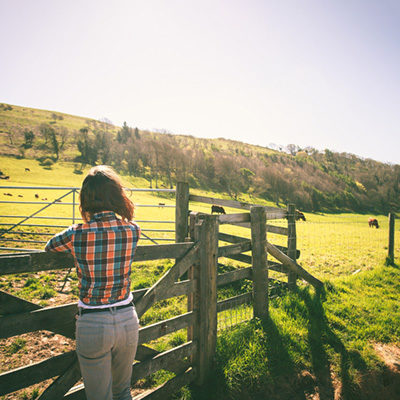 Next post
Could Chinese Defector Have A COVID Smoking Gun? 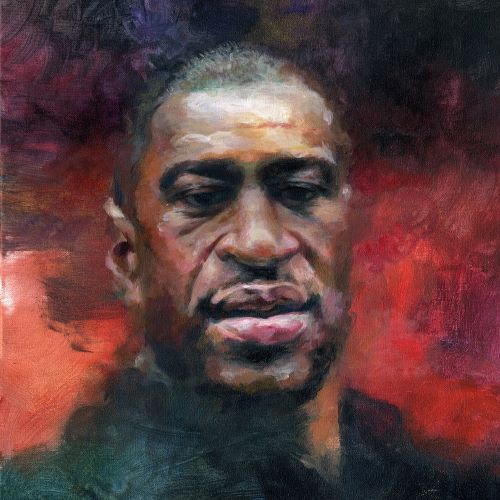 I was driving home yesterday, listening to talk radio, as I typically do, minding my own business, when I heard what? I heard that Newark, NJ paid tribute to George Floyd with the installation of a 700-pound bronze statue. I almost had to pull off the side of the road to contain myself. Like WTF? The fact that well over 100 statues or memorials were torn down last year because the subject was “controversial” could not escape me.  So for us to pay tribute to George Floyd with a freaking 700-pound bronze statue is beyond ironic.

Ppl keep presenting the "slippery slope" argument that if we tear down Confederate statues, we'll tear down statues of everyone who's offensive & eventually there'll be no statues left. Well, here's a complex, nuanced counterargument to the prospect of a statue-less world:

Did I hear that correctly?  So, in the hyper-sensitive world of BLM/Antifa rioters, tearing down statues of our founding fathers, civil war military leaders, Christopher Columbus, hell even Frederick Douglass is A-OK?

It’s justifiable because they are emblematic of a time when the world was less than perfect or lived a life that was commonplace across the globe?  We need NOT to honor them because all of their life was not honorable?

But we are to accept the NOBILITY of the man who was George Floyd because he was human?  To pay tribute to George Floyd is justifiable according to Holly Kee when she wrote last year:

“It’s no secret that if you look at Floyd through his rap sheet, he was not a pillar of the community. He was jailed on more than one occasion, usually for drug use but at least once for armed robbery.

On the other hand his family paints the picture of a loving brother, son and father, with a big heart, a smile for everyone and a fondness for banana mayonnaise sandwiches.

Both of these things can be true at the same time. Most ordinary people who have run-ins with the law are not just criminals. They are complex humans, like everybody else.”

So, if I understand this hypocrisy correctly, we need to remove all reference to the men who are symbolic of American history over the last couple hundred years because they are flawed?  Did I get that right?

And instead, we need to erect a giant freaking monument to a man who was so high on fentanyl that it took 3 cops to subdue him?  We need to honor and glorify a man who was a convicted felon MULTIPLE times? We need to walk our children by a man who held a gun on a pregnant woman’s belly?

“George Floyd took out a gun and pressed it to her stomach. She was screaming, begging for her life and he put her inside of her living room and instructed one of his criminal friends that were with him to watch her, and to make sure she didn’t leave the living room … while they ransacked [her] home looking for drugs and money.”

This is the man we need to pay tribute to?

The same people who suggest we quit glorifying violence in movies and music are alright glorifying a man who was known to be violent?  This is what we want to teach our future generations?

If you want to be idolized, don’t bother being a warrior, an inventor, a creator of nations, nah!  F’ that!

Just be an all round thug and be the right victim color (of the day)!  Yeah, that’s the ticket!

I mean, I understand that he changed the Overton Window.  I understand that his death inflamed a country so violently that people were killed all across our great nation in defense of his honor.   I get that this man, this man who almost died from an overdose just a few short weeks before his final demise, had not one, not two, but THREE funerals!

He should and will have a place in our history.  He should be remembered in texts books as a man who led a life in such a manner that it was statistically probable that his death would be at the hands of ANY policeman.

Look, I believe in free speech with all my living heart and soul.  All of it.  The ones who scream we are all racist, the ones who respond with racial epithets.  I believe we have the right to burn the flag, but if I punch you in the face – don’t be surprised.  So I don’t care that someone spent time and money creating this work of art and found a place to stick it.  I am bothered that there are so many BETTER candidates for the cause Floyd represents.

One that came to me when thinking about this piece is Elijah McCain. He was a 23-yeard old black kid who was literally minding his own business on a quick walk home from the corner market.  He was a bit of an odd-duck as he danced out loud and played the violin to stray kittens… but as multiple people attested, he was a quiet and kind soul.  Hard stop.  There are no “but” words to add to that image of him.  However an anonymous caller felt the need to call the police.  According to this ABC News outlet:

The caller told a 911 operator that a man, later identified as McClain, a gifted violinist, “has a mask on” and “he might be a good person or a bad person.” The caller went on to say no weapons were involved and when asked if he or anyone else was in danger, the caller said “No.”

That’s the kind of face we should be holding up as a victim of police creating horrific situations for their suspects, themselves and our country.

But for a chorus of people to spend a year denigrating the lives of MY heroes, telling me I have no right to view the images of the flawed founders of our country?  To strip the ability of teachers and families and historians to teach the harsher truths about these men by stripping them out of public view?

THEY want me to see beyond George Floyd’s criminal, drug-riddled background?  They want our future children to look up to a man who brutally terrified a pregnant woman?  If I were a different kind of person (mostly just stronger) let me tell you this, I would be inclined to knock that son of bitch over.