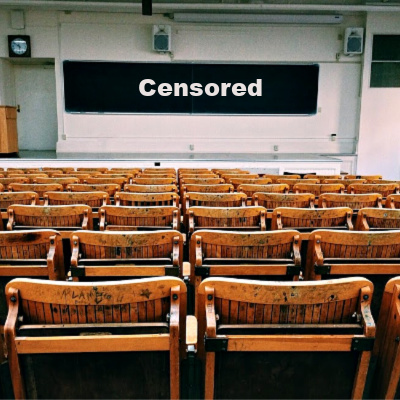 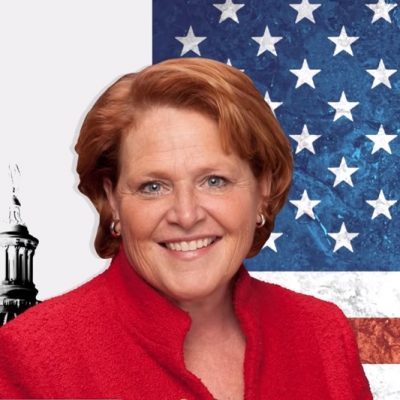 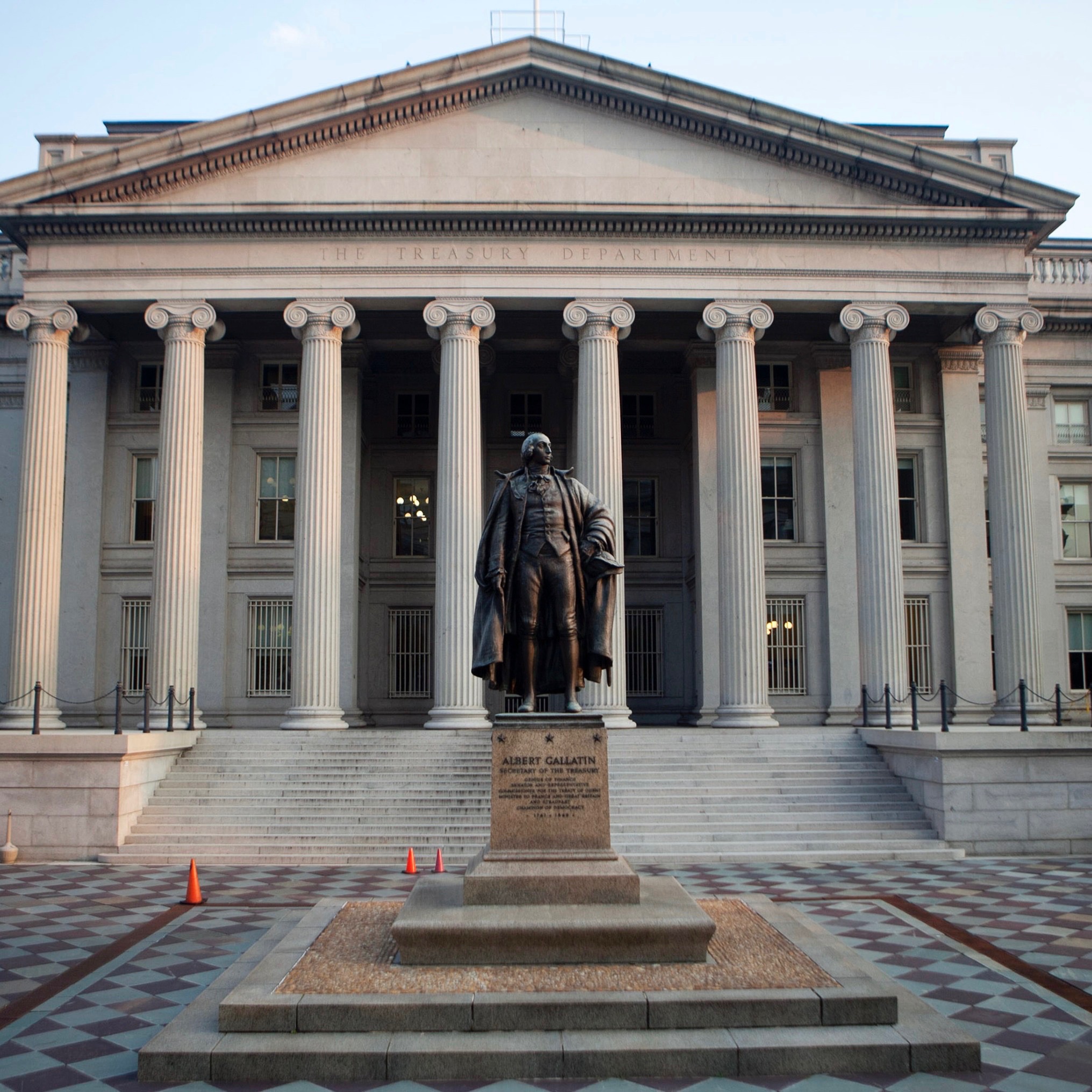 A Treasury official has been arrested and charged for stealing and leaking major bank information regarding Russia, Paul Manafort, Richard Gates, and even Maria Butina.

Natalie Mayflower Sours Edwards , a senior adviser at the Financial Crimes Enforcement Network, known as FinCEN, was accused of leaking Suspicious Activity Reports to a reporter, who isn’t identified. The articles cited by prosecutors were written by journalists at BuzzFeed — the most recent having been published Oct. 15.

Oh but that’s not all. From the same report we find that this has gone on for over a year!

Edwards began communicating with the unidentified reporter in July 2017, according to prosecutors. Between October 2017 and January 2018, she saved thousands of FinCEN files, including all the SARs cited in the case.

The Department of Justice is not amused.

U.S. Attorney Geoffrey S. Berman said:  “Natalie Mayflower Sours Edwards, a senior-level FinCEN employee, allegedly betrayed her position of trust by repeatedly disclosing highly sensitive information contained in Suspicious Activity Reports (SARs) to an individual not authorized to receive them.  SARs, which are filed confidentially by banks and other financial institutions to alert law enforcement to potentially illegal transactions, are not public documents, and it is an independent federal crime to disclose them outside of one’s official duties.  We hope today’s charges remind those in positions of trust within government agencies that the unlawful sharing of sensitive documents will not be tolerated and will be met with swift justice by this Office.”

Folks, she had 24,000 SARS on the thumb drive – yes that is TWENTY FOUR THOUSAND. She is charged with two counts and is facing at least 10 years in prison because of this.Q

Quite a number of the transactions involved Manafort, Gates, a Russian company called Prevezon, and Michael Cohen and the payments made to them or by them.

Bloomberg was able to find a few of the news articles that Buzzfeed wrote using information that Edwards fed them, even one from two days ago!

I wonder how long it takes before Buzzfeed tries to memory hole all those articles??

The documents were all part of investigations being run by Special Counsel Robert Mueller, the Southern District of New York, and the National Security Division of the Justice Department.

Oh, now that’s interesting. Especially given that we were told Mueller is supposed to deliver key findings after the mid-terms.

How does this latest arrest affect the investigation? Of course, LOTS of folks are pointing the finger and saying Trump GOTCHA!

But is that really the case here?

"During the interview described herein, EDWARDS told the Interviewing Agents, in sum and substance, that she is a 'whistleblower' who provided the SARS to Reporter-1 for 'record keeping.'" #AlwaysReadTheFootnotes pic.twitter.com/etSDcetsnq

She’s a ‘whistleblower??!!’ She did this for record keeping? Wow. That’s a lot of files for mere record keeping. Especially since it is a major crime to disclose ANY of that information to anyone outside the Treasury.

UPDATE: This mess gets swampier. In the criminal complaint we now find that Edward’s BOSS, an Associate Director, is ALSO implicated.

When asked directly which division Edwards worked in and the associate director for whom she worked, a press official for Treasury's FinCEN refused to comment and directed all inquiries to the Department of Justice.

There are only six positions at Treasury with that title. Right now, FinCEN is refusing to identify which person that is. Perhaps it’s because they are waiting for the Feds to arrest him/her? Essentially both people violated significant rules and regulations.

Exit Question: Did Buzzfeed’s Jason Leopold know this information was essentially stolen? If so, why isn’t he under arrest as well?