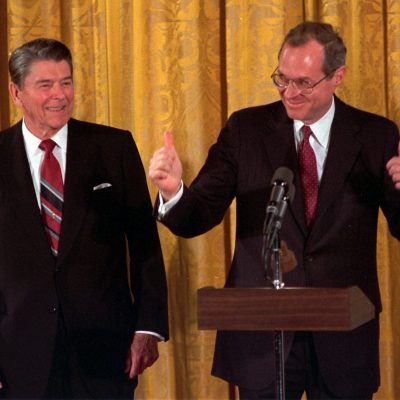 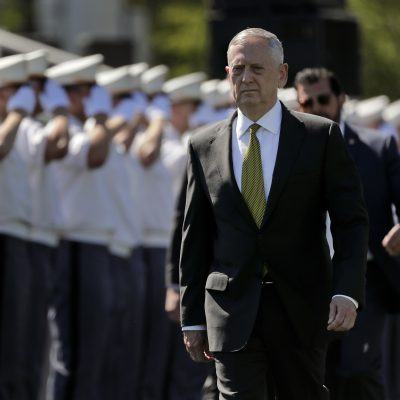 Next post
General Mattis Makes the Media Squeamish, and It's Magnificent. [VIDEO] 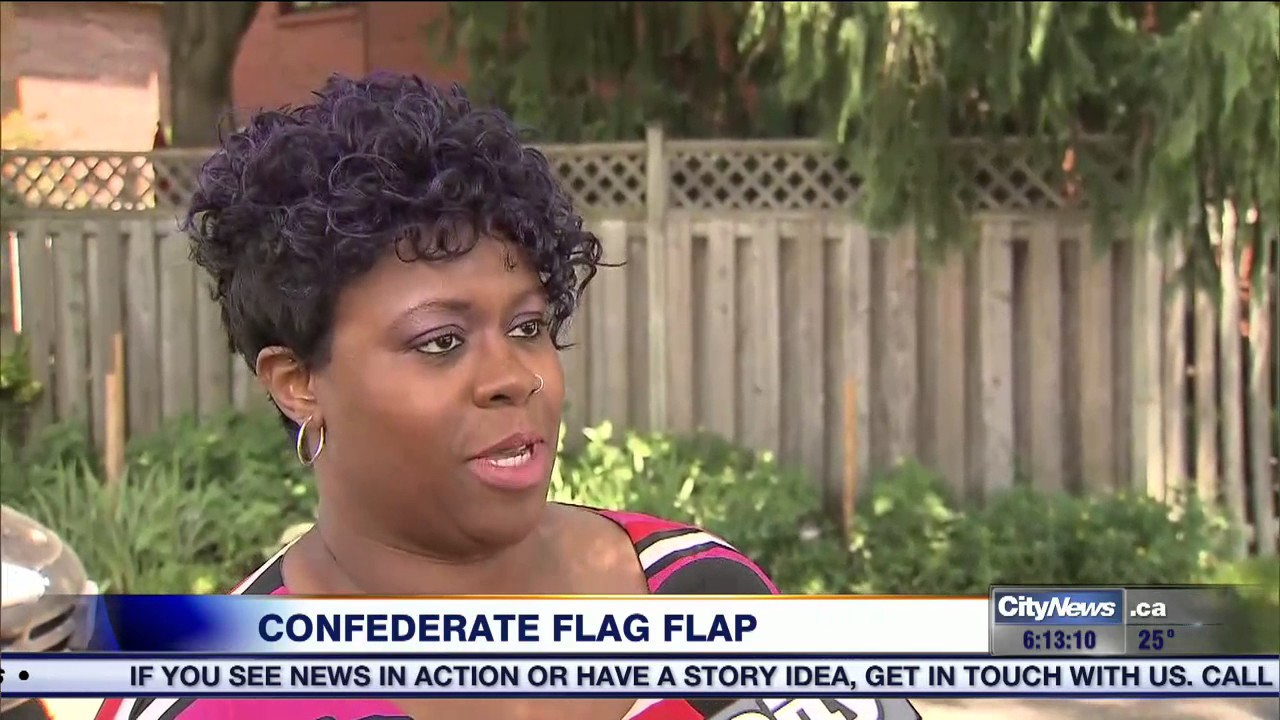 Unless you are Toronto car show attendee, Ybia Anderson. Take a look:

Anderson was a first-time attendee of the 32nd annual Highland Creek Heritage Festival and told the Scarborough Mirror that she was “in shock” and that “her heart started beating” at the sight of the 1969 Dodge Charger, The General Lee. 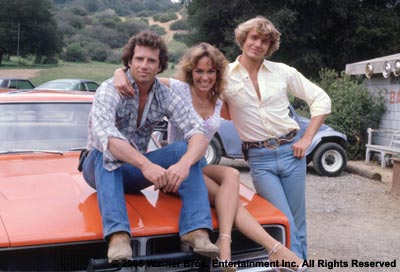 “Everyone knows, anyone who went to high school, you f*cking numb nuts! This is racist.”-Ybia Anderson

It’s worth noting that Anderson was in attendance with her young child at the time of her meltdown.

Of course, city government and the administration at the Highland Creek Heritage Festival are now backpedaling and kowtowing to Anderson, releasing statements such as this one on their Facebook page:

We regret that any person was made to feel unwelcome at our event. It has always been inclusive, with committee support roles open to all who would volunteer their time. All members of the public are always welcome to come and enjoy the day.

We recognize that symbology can be profoundly evocative. We did not, and would not, choose to present any element that brings to mind one of the ugliest periods of human history. The committee uniformly decries all actions of hate, past and present. We committee members individually and collectively undertake that future committees will strive to avoid all representations of hate.

Hate deserves no place anywhere in our hearts, much less in a family festival.

The diverse committee volunteer their time without any thought of personal reward and should not be tainted with unfounded accusations of bias. An offending symbol was present without the committee’s foreknowledge. Having identified the problem, we resolve to strive for greater sensitivity and preparation in the future.

Scarborough Mayor, John Tory, also apologized for their “insensitivity” and claims to have never seen the car even though he took a picture next to the iconic car.

Anderson is not a “random citizen”, she actually ran for school board trustee in Toronto, Ward 10 back in 2014. She also identifies herself as “gender queer“.

So when she makes the “high school” comment, it makes total sense that she would bring up education, since it is so near and dear to her heart. Here’s another perspective from, educated Harvard Law School graduate, Ben Shapiro (yes, he also went to high school):

Ybia Anderson has not yet apologized for dropping f-bombs in front of her child and other children for that matter and I doubt that she would. Profanities are excusable when fighting for social justice, I guess. It’s no wonder why college kids of today are whiny little brats who think screaming the f-word at people will get apologies and give them their way.

Arrest those duke boys for violating their parole!-Boss Hogg

..And for their offensive car.