The Islamic State is failing at being a state

The Islamic State is failing at being a state

In a not so shocking turn of events, ISIS is a failure on all levels other than terrorism and rape and murder. From the Washington Post, this article reveals the truth behind the propaganda aimed at young muslims.

Services are collapsing, prices are soaring, and medicines are scarce in towns and cities across the “caliphate” proclaimed in Iraq and Syria by the Islamic State, residents say, belying the group’s boasts that it is delivering a model form of governance for Muslims.

Slick Islamic State videos depicting functioning government offices and the distribution of aid do not match the reality of growing deprivation and disorganized, erratic leadership, the residents say. A trumpeted Islamic State currency has not materialized, nor have the passports the group promised. Schools barely function, doctors are few, and disease is on the rise.

In the Iraqi city of Mosul, the water has become undrinkable because supplies of chlorine have dried up, said a journalist living there, who spoke on the condition of anonymity to protect his safety. Hepatitis is spreading, and flour is becoming scarce, he said. “Life in the city is nearly dead, and it is as though we are living in a giant prison,” he said.

Although the promise of a seventh century lifestyle may be closer than these jihadists think, complete with plague and famine. 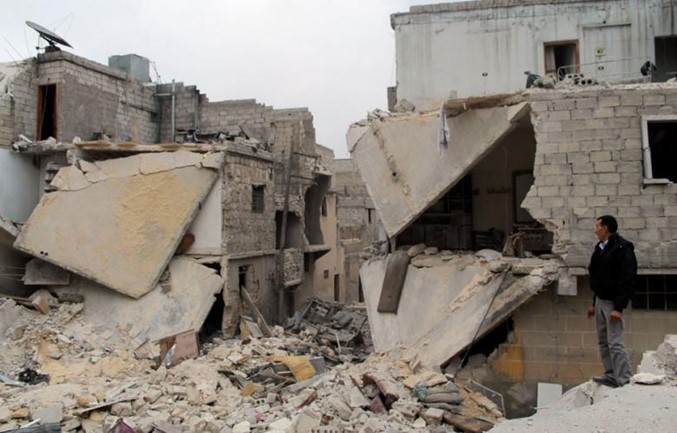 The Jihadists want to blame this on the west or the government but really they are not able to sustain or repair….anything.

When electricity workers raced to repair cables damaged by government shelling in the town of Deir al-Zour, the Islamic State detained and lashed them for violating a prohibition on working during prayer time, said the Deir al-Zour activist.

Everyone on the staff of one of the city’s four functioning field hospitals was detained as they held a meeting because three of them were smoking.

Gee why are competent workers leaving in droves?  Alarmingly there are still delusional foreigners arriving and trying to create Islamic dystopia. With their families in tow per the Washington Post.

The arrival of the Dhar family in Syria last month represents a key strategic goal of the Islamic State: to build not just an army but a society. The group has vowed to create a nation ruled by Islamic sharia law, and its leaders and online recruiters have encouraged doctors, nurses, lawyers, engineers and accountants to join them in building the institutions of a new holy land.

Entire families — fathers, mothers and children — have answered that call in numbers that have surprised and alarmed analysts who study the extremist group.

“These families believe they are doing the right thing for their children,” said Melanie Smith, a research associate at the King’s College International Center for the Study of Radicalization in London. “They think they are taking them to a kind of utopia.”

i could be wrong but utopia to me involves such minor things as flush toilets, clean water, food and clothing and shelter as well as health care.  Hopefully the western nations these families come from are not letting them return.