Previous post
From the VG Bookshelf: The State and Revolution (Part 2) 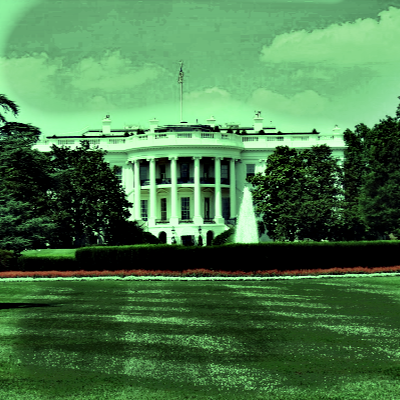 Next post
White House Blow Up - Must See TV 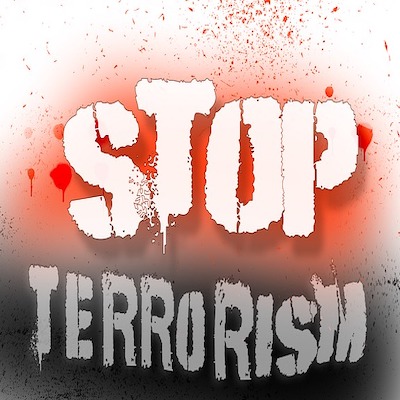 Yesterday, terror struck France’s largest Christmas market. Gunshots broke out, bringing fear, pain and death in their wake. People scattered, running for safety. Others in nearby buildings sheltered in place. Even as authorities moved in, the inevitable question sprang to mind: was this terrorism? In this case, the answer is easy. It was terrorism. Whether those responsible claim membership in ISIS or any other terrorist organization, the attack was such it was designed to use fear and intimidation against civilians. The only question left unanswered at the time of writing is whether there was a political motive involved.

The attack took place shortly in Strasbourg before 8 last night. According to early reports, at least three were killed and a dozen wounded. While survivors raced away from the sounds of gunfire, taking shelter where they could, police and military moved in. Despite their quick action, the gunman escaped. It is possible he managed to flee to Germany.

What makes last night’s attack even more terrible is that France, as well as much of Europe, did try to learn from the 2016 Berlin Christmas market attack. According to the New York Times,

Roland Ries, the mayor of Strasbourg, told the BFM TV news channel that the Christmas market has been tightly secured since 2015, when multiple terrorist attacks struck France. Police officers regularly check bags and coats and pat down visitors at several access points, he said.

“This individual was able to enter, I don’t know how, inside that bubble,” he said, referring to the gunman. “He escaped those checks and committed these murders in the heart of the city, the heart of the Christmas market.”

The attack at the Strasbourg Christmas market wasn’t Chekatt’s first alleged act of violence. According to the Telegraph, police were supposed to have arrested him Tuesday morning on the charge of “attempted murder after a botched armed robbery but he had escaped and a long rifle and stun grenade were found at his home.”

If there is anything good to come out of the attack, it is that Chekatt did not escape unscathed. He was wounded by soldiers patrolling the area. Unfortunately, he made his escape after kidnapping a taxi driver. Five others alleged to have connections to him and what happened have been arrested.

The government has raised its security threat to the highest level and is bolstering border controls,” Mr Castaner told a late-night news conference. “We will also reinforce security at all Christmas markets to prevent copycat attacks.”

Pardon me if I feel Castaner’s reassurances are too little and too late. Since 2015, 245 people have been killed in France during terror attacks. It has been reported not only that the suspect was well-known to authorities but that he had more than 20 previous convictions. As noted above, he was also suspected of attempted murder. The best intentions, not to mention closing the proverbial barn door after the horses have escaped, doesn’t help those who were injured or killed last night.

Here in the US, we must take a close look at what happened and learn form it. Even though the powers-that-be are downplaying reports of a surge in ISIS activity in the Middle East, that doesn’t mean they aren’t still operating across the rest of the globe. Only days ago, ISIS threatened a New Year’s Eve bombing attack in New York City.

ISIS and its followers know one way to terrorize us is to strike during the holidays. This is a time when we should be enjoying family and friends, not worrying about whether we will return home safely to our loved ones at the end of the day.

Whether the Strasbourg attack has its roots in ISIS or a similar organization, in the Yellow Vest protests currently rocking France, or something else, only time will tell. However, the result is still the same. Innocents were injured and killed. Families were torn apart. The lessons France, the European Union and the rest of the world must learn from what happened are multi-fold. We need to learn the motive and understand why it drove the shooters and those who aided him to take this action. We must also have the strength to not only deal swiftly and firmly with those responsible but to take the steps necessary to prevent another such act from happening.

If this was a true “terrorist attack”, then the response should be swift and decisive. That is the only language they understand. They see the West as weak and decadent. It is an impression we’ve done little to dismiss. Now is the time to remind them how dangerous it is to wake the sleeping lion.