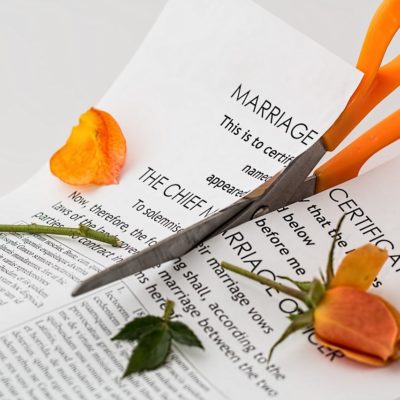 Trump Derangement Syndrome (TDS) strikes again. At least that’s what New York Magazine’s Intelligencer wants us to believe. This time, instead of simply giving us images of screaming women baring their souls–and their bodies–in protest of President Trump, Intelligencer strikes at one of the foundations of our society, marriage. As crazy as it sounds, there are people using their hatred for the President as the reason to walk away from a relationship.

END_OF_DOCUMENT_TOKEN_TO_BE_REPLACED

Feminazis Furious About the Rise of Stay-At-Home Moms

Self-proclaimed “flaming liberal and feminist” Lisa Miller is about to have her feminist card yanked away. And it’s all because she had the nerve to write in…