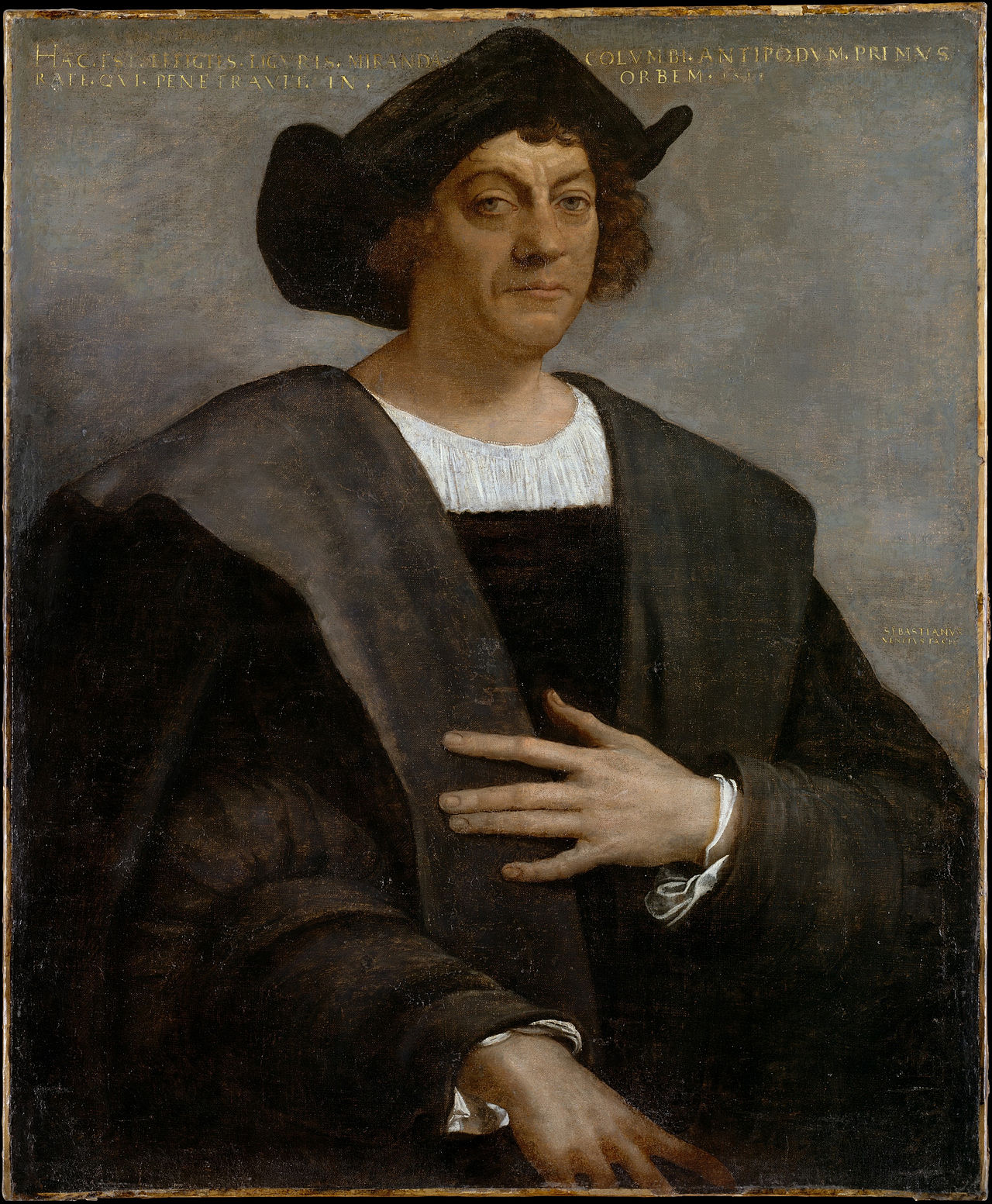 The movement to rewrite history continues. Or maybe I should say the movement to “right” history. Cambridge, Massachusetts, joins several other cities like Berkeley, California, Seattle, Washington, Portland, Oregon, and Minneapolis-Saint Paul, Minnesota in renaming Columbus Day, a federal holiday, to Indigenous Peoples’ Day. Some states like South Dakota, the first state to rename the day, also celebrate it as Native American Day, or simply do not recognize it. Last year in Seattle:

Columbus Day marks explorer Christopher Columbus’ arrival in and discovery of America on October 12, 1492. While other explorers had previously reached America’s shores, and Columbus himself did not actually step foot in North America, he has been credited throughout history as establishing the period of great European exploration, conquest, and colonization. Columbus was from Italy, so his accomplishments are a great source of pride for Italians, but the support for his explorations was actually granted by Queen Isabella of Spain, so the Spanish hold this anniversary in high regard as well. The results of Columbus’ explorations are clearly still visible today – wherever he landed he claimed the territory for Spain, hence much of the western hemisphere remains heavily influenced by Spanish culture and language.

But Columbus is not universally adored, as many have sought to charge him with murder, genocide, and initiating the slave trade. And thus seek to remove any adulation associated with the European development of America, as represented by Columbus.