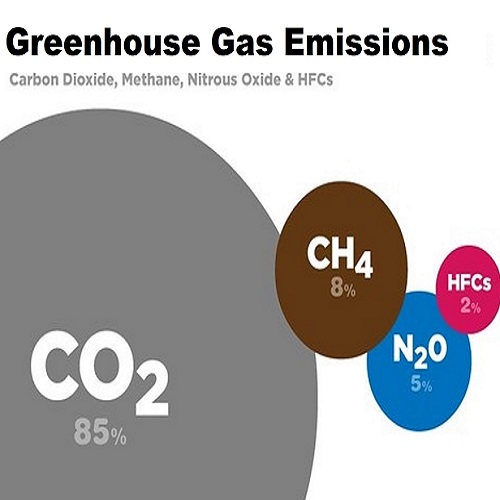 END_OF_DOCUMENT_TOKEN_TO_BE_REPLACED

While most of the United States focused on the drama in the Kyle Rittenhouse case, late on Wednesday China and the US came to a surprise climate…

END_OF_DOCUMENT_TOKEN_TO_BE_REPLACED 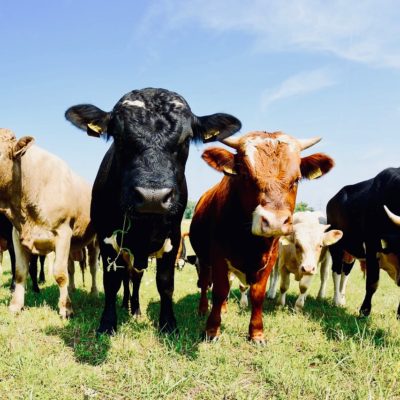 Today is MSNBC’s day long climate change pander fest in which all the Democrat Presidential wannabe’s strutted their stuff. Andrew Yang came right out and said it….