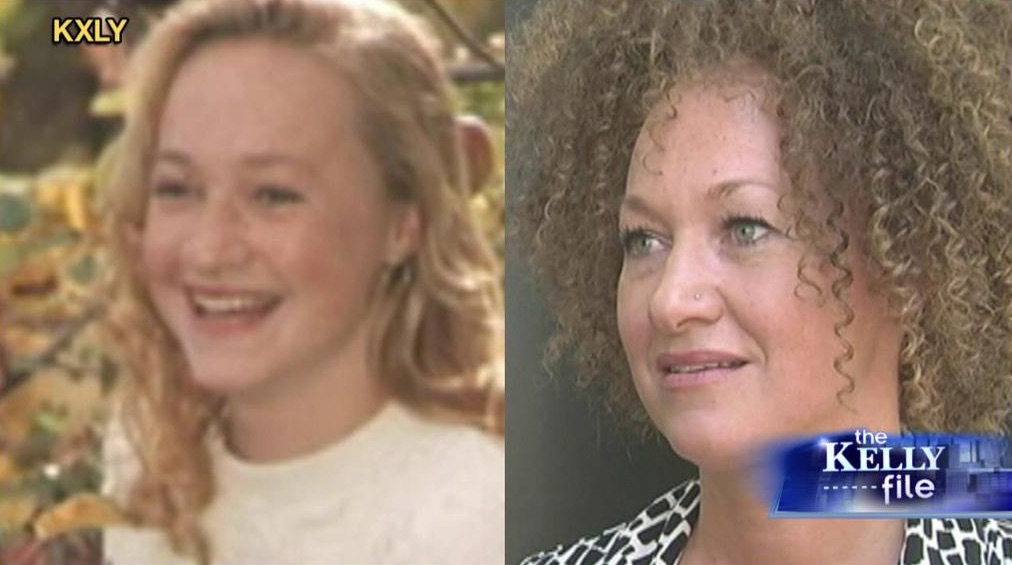 END_OF_DOCUMENT_TOKEN_TO_BE_REPLACED

Rachel Dolezal, that very confused weird white woman who claims to be black whom we wrote about here and here, has announced her resignation from her post as…