Students told to chant “I Am An Obama Scholar”

Students told to chant “I Am An Obama Scholar” 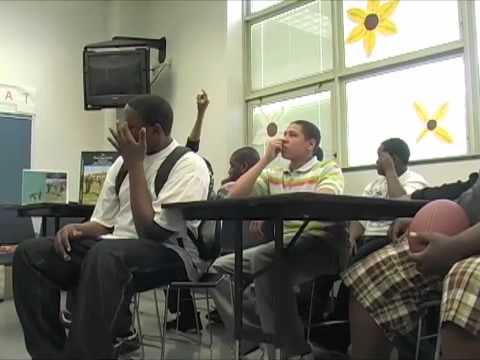 Indoctrination of children in schools is really nothing new, especially since Obama has been elected. Liberal teachers can’t contain themselves, I guess.

Gateway Pundit has a partial transcript of the chant.

Oh well. Chanting songs of allegiance to leaders is nothing new, I guess. It’s just new to us ignorant rubes here in the United States who actually love freedom and democracy.