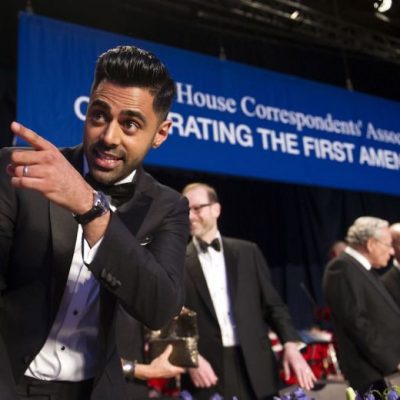 Is ‘Stealthing’ really a new sex trend? Is it ‘rape’? Should we care? 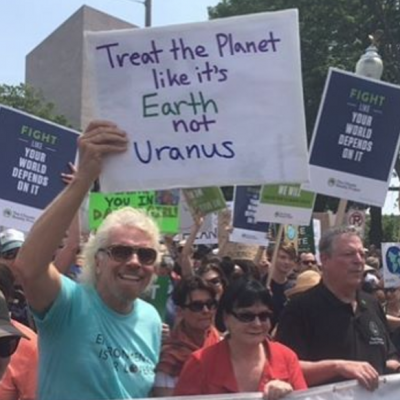 Next post
Hypocrisy on Earth: Richard, Al and Leo at #ClimateMarch

Is ‘Stealthing’ really a new sex trend? Is it ‘rape’? Should we care? 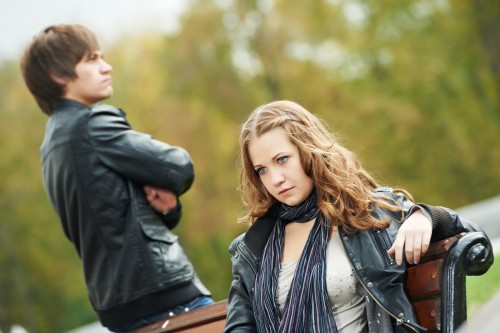 Ever on the look out for Men Behaving Badly™, we have this disturbing report from the Left-feminist hook-up crowd

But a disturbing new trend described in a recent article published in the Columbia Journal of Gender and Law known as “stealthing”– nonconsensual condom removal before or during sex as a sign or symbol of male dominance — threatens to destroy the normalcy of dating, or “hooking up,” as some refer to it.

In her article, lead author Alexandra Brodsky lays the groundwork for characterizing this disturbing trend as sexual assault, asserting that new legal statutes would be beneficial as this harmful practice may lead to not only physical, but emotional harm.

“One can note that proponents of ‘stealthing’ root their support in an ideology of male supremacy in which violence is a man’s natural right,” writes Brodsky, also a Legal Fellow for National Women’s Law Center.

The article goes on to explain that, in essence, if woman feels ‘violated’ because of her male partner’s refusal to use, or he removes, a condom, it is necessary to both classify it as a criminal act and make it punishable by jail and fines.

In January of 2016, a court in Switzerland convicted a man of rape for removing his condom without the consent of his partner while having sex. The rationale is that the woman would not have consented to have sex if she understood ahead of time that the man would remove his condom.

[S]tealthing victims need laws on the books to serve as a deterrant, but also a way to recover monetary damages should an assault occur.

Stealthing constitutes a form of violence and sexual assault, and is in no way consensual.

Well, boys and girls, I have a one-word response to this (those of a tender nature, please look away).

Lying about using a contraceptive is, indeed, morally and ethically wrong. And has been going on since, I suspect, the Garden of Eden. Whether it’s a guy about using a condom or having had a vasectomy or a woman about being on The Pill. Ironically, if it’s the latter and she gets pregnant, not only won’t she be criminally charged or even held civilly liable, he will be on the hook for at least 18 years of child support.

Let me know when Switzerland convicts a woman of rape because a man wouldn’t have consented to sex with her if he knew she wasn’t on The Pill.

I want to sweep aside the female supremacy approach Brodsky brings to policing sexual relationships and be bluntly adult with you.

Stop sleeping around. If you are hooking-up, then you are accepting the risk you might be getting naked with a jerk. Him not using a condom (or her not being on The Pill) is pretty crappy, but such lying is not violence and it doesn’t entitle you to use The State to criminally punish your fuckbuddy for your own bad judgement.

Oh! You there in the back? The one with the angry face? Yes, people can get STD’s because of ‘stealthing’ and you know what? That’s already covered by tort law. Find a PI lawyer and knock yourself out.

Stop diluting the word “rape.” There are real victims of rape and assault. Some who can’t even be witnesses at trial because it’s impossible to serve at subpoena at a cemetery.

Grow up, people and stop using Law as a substitute for a well-considered moral code.