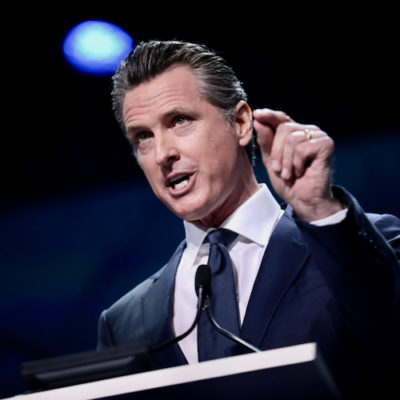 Next post
Science! Newsom Mandates Vaccines For ALL K-12 Students 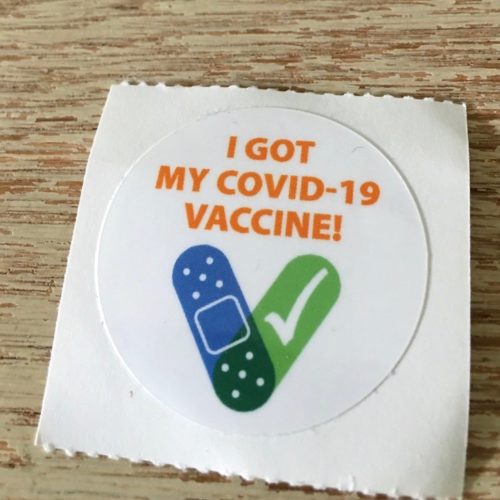 To jab or not to jab? That is the question. Supreme Court justice Sonia Sotomayor is pro-jab in the case of the largest school district in The United States.

In this case, they’re getting jabbed. A few days ago, the New York City vaccine mandate was temporarily blocked:

Teachers had filed for the injunction with Sotomayor on Thursday, in an effort to keep the mandate from going into effect Friday, which was denied. This means, come Monday, those who have not yet received their first dose of the COVID-19 vaccine will be considered non-compliant and will not be permitted to work-suspended without pay. Sotomayor did not issue any explanation or statement, and she did not refer the matter to the full court for a vote. Nope, nothing to see here, Just a last minute rejection of the appeal in the final hours. Sotomayor did have a lot to say to a group of law students, however, regarding Texas abortion law a few days ago:

You know, I can’t change Texas’s law. But you can, and everyone else who may or may not like it can go out there and be lobbying forces in changing laws that you don’t like.”-Sonia Sotomayor

Sotomayor also claimed her colleagues who declined to block the “clearly unconstitutional” law “have opted to bury their heads in the sand.”

Teachers in New York City public schools did not like this vaccine mandate. Teachers and other school staff members also went out to be lobbying forces in changing the mandate that they did not like, Justice Sotomayor. The teachers and school staff members claimed the mandate interferes with their freedom to pursue their chosen profession and discriminates against them because other municipal workers can opt out by taking weekly COVID-19 tests. From attorneys, Mark Fonte and Louis Gelormino:

We are extremely disappointed with the decision of the United States Supreme Court. The voices of our teachers deserved to be heard. Vaccine mandates for adults has not been argued before the Court in over a century. These unconstitutional edicts will continue throughout the nation until our Courts decide to hear our argument that the Government has gone too far. Our children are the ones who will suffer the most. The teachers that our kids are so fond of will no longer be in the classroom. The safety of our children will be compromised with the absence of school safety officers. The public school system, like the rest of the city, will be tragically degraded by these mayoral decisions. May God help our teachers and children.”-Mark Fonte and Louis Gelormino

New York City Mayor, Bill De Blasio says vaccination numbers amongst school employees are up and that the mandate “works”. As of Friday, De Blasio said 90% of public school employees- including 93% of teachers and 98% of principals- have had at least one shot. Chancellor Meisha Porter reiterated yesterday that the city believes they have enough substitutes for Monday.

That is, until they don’t. As we look at the landscape of our public school systems in The United States, we see a system that is struggling. In my son’s school district alone, employees are mandated to be vaccinated by mid-October. Contact-tracing is a scattered mess of no rhyme and no reason. Students with COVID symptoms and those determined to be in close contact with someone who is COVID positive are sent home. If a student tests positive, they are able to return long before their classmates who were determined to be in close proximity to said student. There is no plan at all to keep students on lockdown caught up on their schoolwork. Those 12 and over who are vaccinated get to return in 5 days while those who do not yet have the vaccine get to return to the classroom in two weeks. Teachers are shaming kids whose parents may be holding off on the vaccine for a bit in front of their classmates. So much for the equity bull$hit they sling around. And, let’s not talk about the challenges of finding substitute bus drivers. The result? Late arrivals that take away from educational time in the classroom. Just getting them to school in some cases has proved to be a challenge. And tell me again, who stands to lose the most out of all of this?

But losing can get so frustrating, isn’t that right, Justice Sotomayor? Yes, future lawmakers. Continue to work to change abortion laws while the totalitarian state forces people to get a shot in the arm. This may be a win for De Blasio and Democrats pushing the vaccine mandates but, sadly, not for the kids.