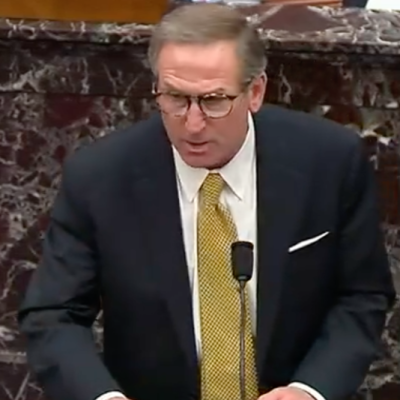 Next post
CDC School Guidelines Are Politics, Not Science 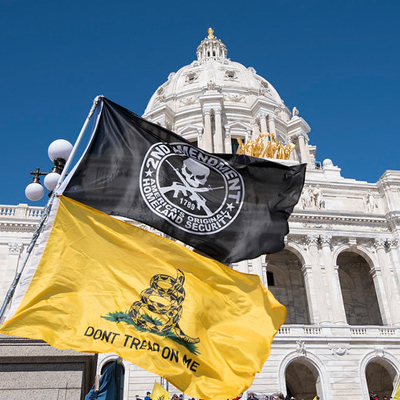 by Kim Hirsch in politics 24 Comments

While the rest of the country has focused on Impeachment Theater in Congress, Joe Biden has been mulling over more restrictions of the Second Amendment. On Wednesday, Susan Rice, Biden’s domestic policy advisor, met with reps from gun control groups. These included Moms Demand Action and Everytown for Gun Safety. She also met with Parkland families on Thursday.

Sunday is the third anniversary of the shooting at Marjory Douglas High School in Parkland, FL. So of course the Biden administration is making hay of the event.

“This Administration will not wait for the next mass shooting to heed that call. We will take action to end our epidemic of gun violence and make our schools and communities safer. Today, I am calling on Congress to enact commonsense gun law reforms, including requiring background checks on all gun sales, banning assault weapons and high-capacity magazines, and eliminating immunity for gun manufacturers who knowingly put weapons of war on our streets.”

Oh, where to start with this. In the hands of Joe Biden, “commonsense gun law reforms” are anything but commonsense.

First of all, all 50 states have some sort of regulations on gun ownership, some more stringent than others. But “banning assault weapons?”

Say it with me: the AR-15, which is the boogeyman for gun grabbers, is not an “assault weapon.” And as for “gun manufacturers who put weapons of war on our streets?” 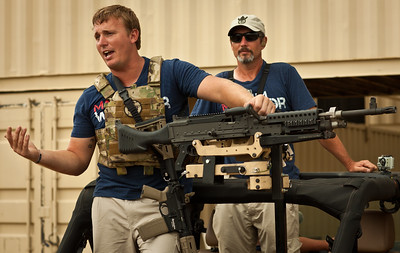 Gun manufacturers are not putting these firearms on the street.

Now you know that Joe is spouting this nonsense so he can scare as many people as possible. Thus, he can put as many restrictions on gun owners as he’d like. In his best of all his possible worlds, he and his fellow Democrats would be eliminating the Second Amendment. So now, according to press secretary Jen Psaki, White House officials are meeting with anti-gun groups to develop A Plan.

However, they don’t know what that plan is yet. But rest assured they’re working on one, said Psaki.

Meanwhile, gun sales in 2020 were up by record numbers, due mainly to COVID and all those “mostly peaceful protests.” Plus, January gun sales surged 60% across the country. It’s no wonder, either: with Biden in the White House, and Dems running the show in Congress, Americans who revere the Second Amendment are worried about being slammed with more restrictions.

But I’m sure criminals in Chicago are sweating (ahem) bullets over Biden’s gun proposals. *rolls eyes*

And how are most homicides committed in Chicago? With a gun, of course. Like 98% of all deaths, in fact.

But don’t think that Joe Biden’s gun restrictions will have much impact on Chicago’s homicides. That’s because the city is awash in illegal guns, with a large number coming in from neighboring Indiana. And even though Chicago is requiring perps convicted of gun crimes — such as illegal possession or violence — to register, that’s not happening. Hardly any of them get punished for failing to follow the law.

That’s because gun runners and gang bangers are like the honey badger: they don’t care.

Neither, apparently, does the Biden administration care about the Second Amendment rights of law-abiding citizens. As for employees at gun and ammunition manufacturers — if Biden were to have his way, they’d be joining Keystone pipeline workers in the unemployment line.

The good news, however, is that while Democrats control all branches of government, they’ll need support in the Senate to pass gun restrictions. It’s time to put Impeachment Theater behind us and focus on the damage the Biden administration will do to the Second Amendment and the rights of gun owners.