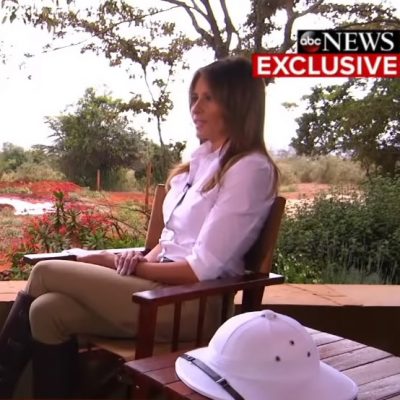 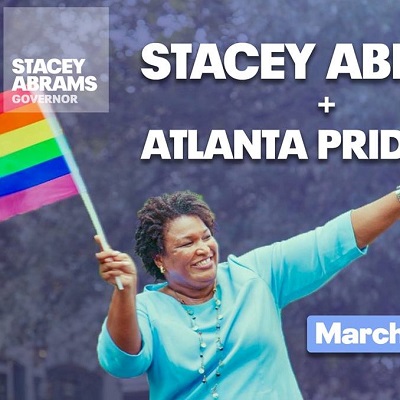 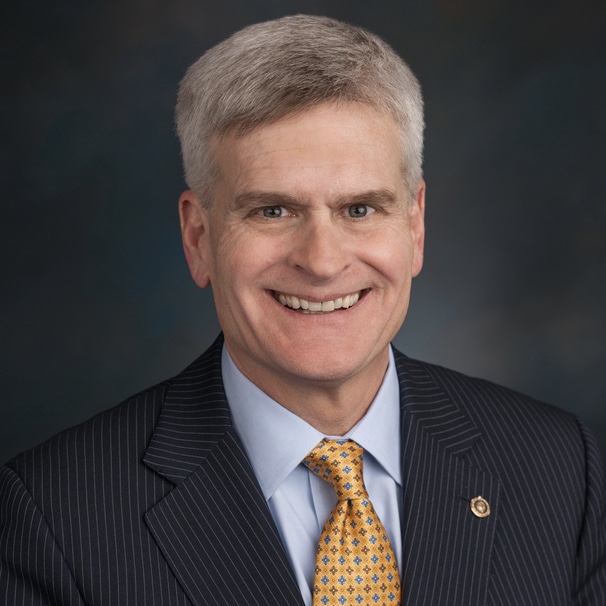 by Jenny Lee in politics 2 Comments

What has gotten into the GOP senators? Apparently they’ve been emboldened, and perhaps we should give Lindsey Graham credit for leading the charge. Maybe we have to give John McCain credit for dying and getting out of the way? No matter, I like the cut of this new jib.

For weeks now, it seems the halls of Congress have been congested with screaming women accosting any elected official that happens to cross paths with them near a bathroom or elevator. These “protestors” have made it a sport to insert themselves into the lane of the senator and ask loaded questions like, “Why are you ok with a rapist on the Supreme Court?” and “Why do you want to hurt women?” I mean, those questions are completely rational and reasonable, right?

There have been some great visual memories created from these moments. One of the best is this one where Lindsey Graham invites a random shouting woman to South Carolina. He’s clearly enjoying entire situation, showing us how owning the libs is done.

But Senator Bill Cassidy is in the competition to own the libs too. The boldness deployed by Cassidy in this attempted verbal slashing should be nominated as one of the best we’ve seen yet. Here a mother has dragged her kids into the Capital in order to use them as props for her diatribe. She asks Cassidy to apologize to them for ruining their futures. Cassidy responded like he’d practiced this for weeks:

“Hey, guess what?” Cassidy immediately replied after removing his earphones and turning to two young children sitting in the Capitol hallway. “I know your parents are using you as tools. In the future, if somebody makes an allegation against you, and there’s no proof for it, you’ll be OK.”

Protester demands that GOP Senator @BillCassidy "apologize to my children for ruining their futures.”

Cassidy looks at the kids: “Guess what? Your parents are using you as tools. In the future if somebody makes an allegation against you & there’s no proof for it, you'll be OK." pic.twitter.com/y6WKtPhpYO

Random woman using her children for a political agenda: 0

A few days ago, Cassidy had another run-in with a similarly situated harpie and handled that situation equally well. We must give credit where credit is due: it’s good to see Republican senators not putting up with this BS circus and responding with intelligent, thoughtful, and clever retorts. This is what Republican voters have been asking them to do for years. We don’t need to them to be dirty and ignore the rules, just put up an honest fight. President Trump has his own way of going about it, and it’s not for everyone. But giving a good natured jab with the effect of your opponent looking like a fool is always a winner. Keep up the good work GOP.