Next post
The Bachelor: Chris Teaches Kaitlyn a Painful Lesson on Sex and Love 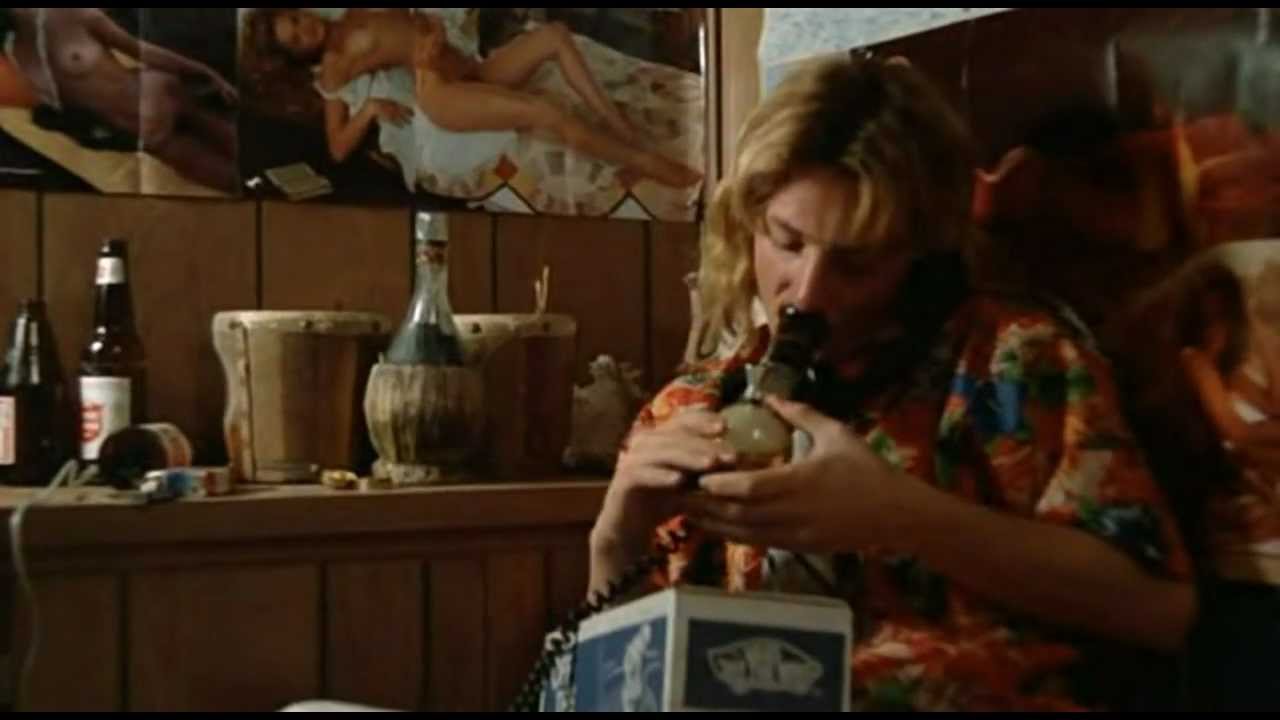 At the Academy Awards last night, Sean Penn presented the Best Picture award to Birdman, directed by Alejandro González Iñárritu, a Mexican native, and made the following comment:

“Who gave this son of a bitch a green card?”

Social media exploded. The Academy members in the audience, as well as the millions of people watching the Oscars at home, probably could have agreed with this meme: 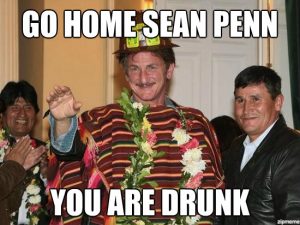 Twitter lit up like a rocket. Actor Mario Lopez tweeted, “And great job Sean Penn. Ruining a fantastic moment with a green card “joke.” #Tacky.” He continued with this tweet: “Who gave this guy a green card?” Sean Penn talking about a Mexican dude to a room full of British & Australian people…”

The Daily Beast, a left-leaning webpage, were quick to note Penn’s past of spousal abuse during his first marriage to singer Madonna, going into detail about the multiple times he physically abused her.

Oh, but not to worry, writes Maria Valdez at Latin Times. It was all an inside-baseball joke between Penn and Alejandro Iñárritu! They’ve been friends for many years, starting in 2003 when Sean Penn starred in Iñárritu’s film “21 Grams.” Iñárritu himself said that the comment was “hilarious,” adding “Sean and I have that kind of brutal relationship.”

Maybe so, but how wise is it to stand up in front of an audience of your peers, on a television awards show watched by millions, and make a dumbass remark that can only be understood by a few people?  Even Valdez wrote, “Maybe Sean should’ve just kept the comment to himself and say it privately to Iñárritu backstage. . .”  Does the man possess a modicum of social skills? Or is his Hollywood ego so huge that he feels he’s impervious to criticism?

Sean Penn is a moron. It’s no wonder, even with his large body of work, people still associate him from his breakout character in 1982’s Fast Times at Ridgemont High.

Who knows? Maybe when he arrived on the red carpet on Sunday night for the Academy Awards, Sean Penn was channeling his inner Jeff Spicoli. Maybe he really was “so wasted!”