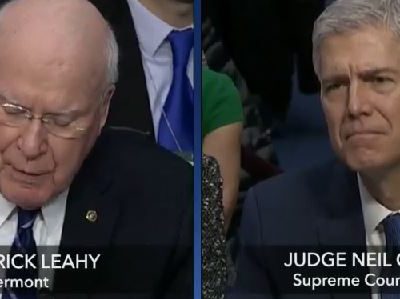 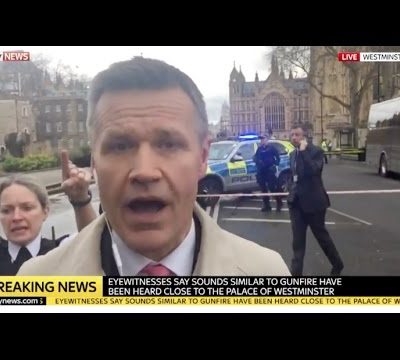 Next post
Terror Attack In London At #Westminster [VIDEO] 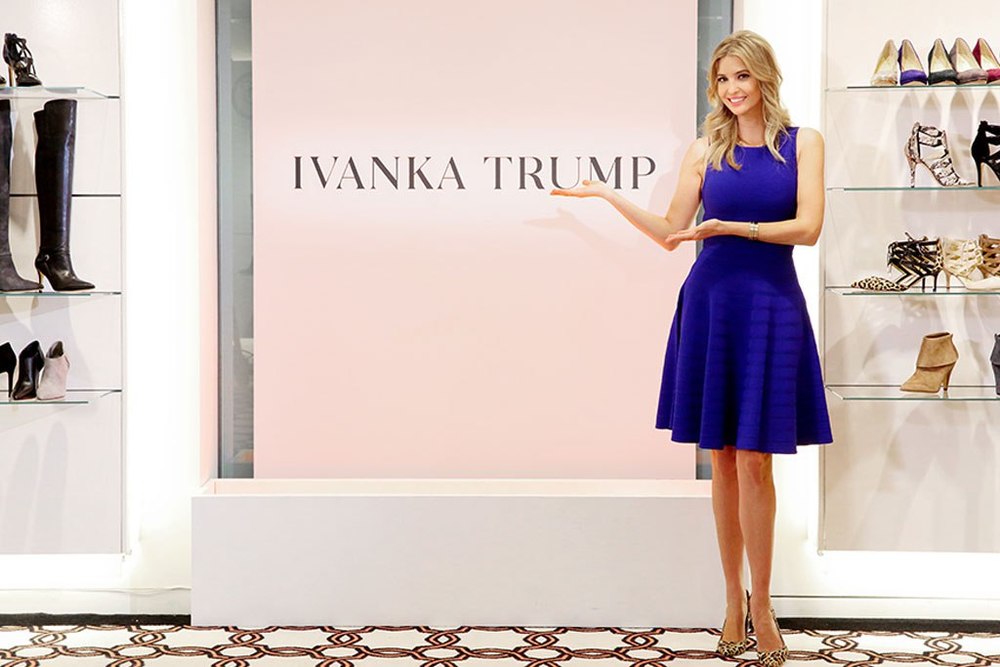 Just when you thought the world could not get any dumber enter San Francisco-based Modern Appealing Clothing (MAC) who spent their efforts and energy to hire a law firm. Why did they need a law firm? Glad you asked because you’re going to get a good chuckle out of this one!

Apparently, MAC (the clothing company, not the cosmetics line) is filing a civil lawsuit that calls for a restraining order against all products of Ivanka Trump Marks LLC from being sold in the state of California. The “complaint for damages” was due to “unfair competition” as claimed by the Plaintiff.

The “unfair competition” citation is as follows:

Based on what news reports? Clearly MAC missed the Nordstrom report. What about Neiman Marcus? Perhaps Ivanka’s line of clothing and accessories is not losing profits after all? Not sure what that says about Neiman Marcus and “Nordies” and their claims that the line was not profitable but I will go ahead and leave this right here for the time being. And, there were a few more:

I honestly have never heard of MAC clothing before last night. Apparently, MAC is a company formed by Ben Ospital (and his mother and sister) in 1980. He claims his clientele is looking for “tribal” outfits and wants to dress his “tribe”. You can check out some of the “tribal looks” on their Facebook page. Between men’s ensembles reminiscent of Kim Jong-Un and dresses that look like burlap sacks this blouse takes the cake: 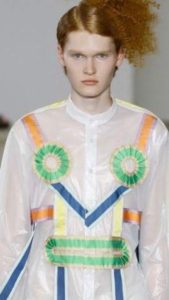 Would you buy that?! Modern? Maybe in a pretentious artsy-fartsy kind of way. Appealing? Hardly. But they’re losing business all because of Ivanka Trump and her fashion line. Because clearly, they are sooo similar! And it’s just…just…(sniffle)…so unfair! The similarities with Ivanka Trump’s clothing line and MAC clothing are uncanny if I say so myself: 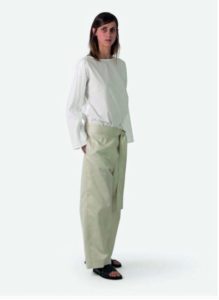 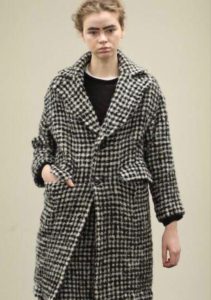 “I stole this from the little old lady feeding the pigeons….” 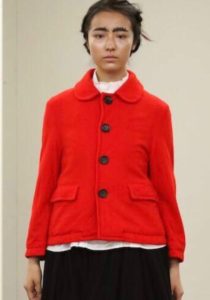 “You envy my brow stylist, don’t you?”

The men’s clothing is equally as hideous.

My guess is that any one who buys a get up such as the ones seen in the photo above, would not dare purchase anything bearing the label “Ivanka Trump”. They will say it is because of their “discerning taste” (of which, they have NONE!) One does not decide to dress like a clown one day and see the First Lady or First Daughter the next and decide hers is the look to obtain. Sorry, Mr. (Overgrown Snowflake) Ospital and MAC clothing, perhaps your “tribe” has forsaken you. Or perhaps your “tribe” of Hillary Clinton fans-because we know this is exactly what all of this boo-hooing is about-cannot afford to spend a couple of hundred bucks on an blouse and would just as soon go down to Goodwill and pick up something just as tacky at a fraction of your price before insane markups? The solution to your problem is easy. It’s as simple as crafting and selling clothing that doesn’t look like crap. Not all men want to look like North Korean dictators and not all women desire a unibrow and make it a point to wear the frumpiest outfit in the room. As soon as you realize that, you can grow the heck up, move on, (as in, get over that Hillary lost) and realize that Ivanka and her clothing and accessories line are in a completely different (tasteful and fashionable) league.