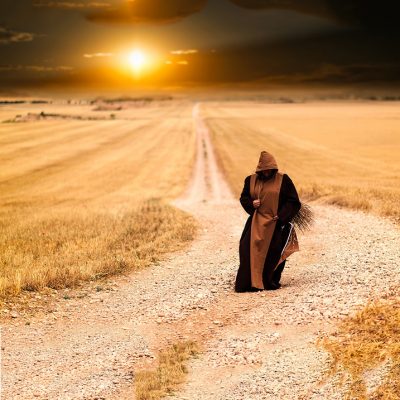 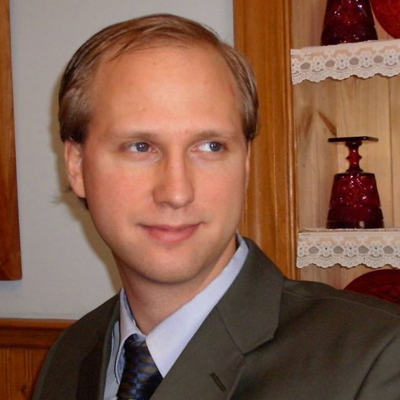 Next post
An Ex-Con Pedophile is Running For Congress. You Can Thank Terry McAuliffe for That. [VIDEO] 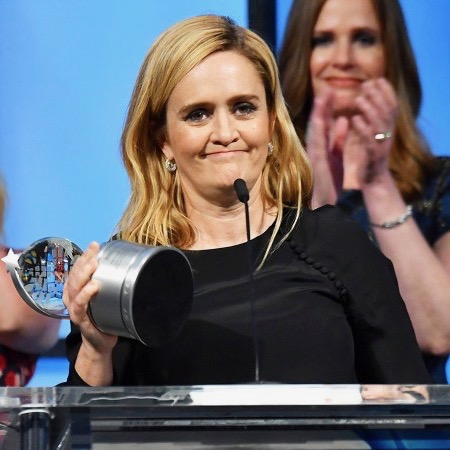 Samantha Bee’s vulgarity was on full display just a few days ago. In case any of our readers missed out, Samantha decided with TBS’s approval to use a portion of her show to attack Ivanka Trump. Deanna wrote here about the double standards on full display regarding Roseanne’s tweets and Samantha Bee calling Ivanka a ‘feckless C*NT.’

Make no mistake, the entire show was tightly scripted and TBS was fully aware of what she was going to say.

The backlash regarding her vulgarity and toxic feminism went nuclear. And rightly so.

After losing at least three advertisers, Bee offered up this apology.

I must point out that, for someone who is supposedly a champion of the #MeToo movement, that kind of  vulgarity spoken by a woman and directed AT another woman does more harm than good.

Last night Samantha was given an award by the Television Academy. Yes, I know, that award should’ve been rescinded, but I digress. 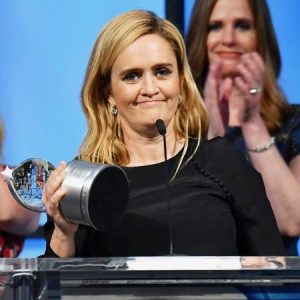 Was Bee still remorseful about her actions and her vulgarity? Not. One. Bit.

And at the Television Academy Honors, Bee addressed the controversy once more. Though reporters were barred from the event following the eruption, a source fed IndieWire Bee’s words. “You know, the thing is our show is steeped in passion,” Bee said in her speech. “Every week I strive to show the world as I see it, unfiltered. Sometimes I should probably have a filter. I accept that. I take it seriously when I get it right and I do take responsibility when I get it wrong.”

“Stories about 1,500 missing unaccompanied migrant children flooded the news cycle over the weekend,” Bee continued “So last night we aired a segment on the atrocious treatment of migrant children by this administration and past administrations. . . . Our piece attracted controversy of the worst kind. . . . We spent the day wrestling with the repercussions of one bad word when we all should have spent the day incensed that as a nation we are wrenching children from their parents and treating people legally seeking asylum as criminals. If we are O.K. with that, then really, who are we?”

Yes, you read the above correctly. America focused on one single word instead of Samantha’s message. It’s America’s fault that Bee suggested that Ivanka seduce, yes SEDUCE her father in order to change immigration policy. It’s America’s fault that no one is paying attention to the EEEVIL Trump immigration policies and so she is TOTALLY justified in calling Ivanka a ‘feckless c*nt.’

Ok, you guys can commence the boycott of her show now.

Good job @iamsambee & @tbs…you deserve what you get. I don't really know what else to say. https://t.co/zHRviZtEj0

ALL YOU HAVE TO DO IS SAY YOU ARE SORRY AND MEAN IT.

And they can't even do that.

We live in epic stupid times.

Yes, we do live in epically stupid times. We are also living in a time where the double standard is in full play. Roseanne gets booted from her show because of a racist tweet, Samantha Bee offers up a half-assed apology then recants and gets to keep her show. The difference between the two? Roseanne has been willing to give President Trump a chance. Samantha Bee hates President Trump with all her being. Samantha fits the narrative. Roseanne doesn’t.

Of course, all anyone really heard was “feckless c***!” The word is shocking. That was why Bee used it: to be provocative and impossible to ignore. She could have used a safer word. But these are not safe times.

No Peggy, you are wrong. I don’t care if one believes we are living in an unsafe world. That is NO excuse to use that kind of language.

Samantha Bee can flap her potty mouth all she wants. And we can call her out on her vulgarity. But Samantha? Don’t blame Americans for the choices you’ve made. That’s on you dear, you and you alone. Bless. Your. Heart.