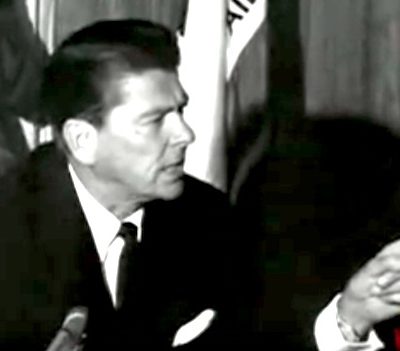 Previous post
#MiloRiots Continue: What Would Reagan Do? [VIDEO] 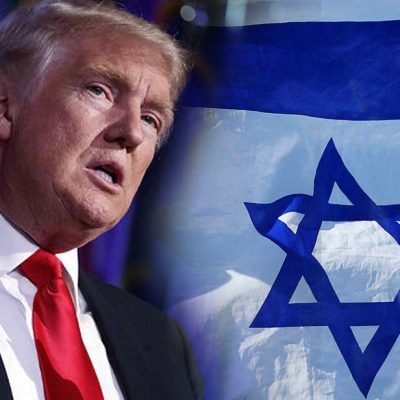 I’ll admit I wasn’t a fan of Donald Trump. But guess what? He is the President and so deserves our support. NOOOO, that doesn’t mean blind support. It means respectful support and it does allow for disagreement and constructive criticism regarding policies and actions the Administration takes.

But what it DOESN’T mean is advocating for various methods of President Trump’s removal from office just because you don’t like him.

Thus the question: Are we truly stuck with Donald Trump?

It depends. There are essentially four ways to get rid of a crummy president.

Wait what??!! No seriously, you read that correctly. Rosa Brooks not only makes it extremely clear she’s not a fan of President Trump, she helpfully provides a guide on how to get him gone!

Yes, you read that correctly. This woman, who worked in the Pentagon for all of two years while Obama was President just advocated impeachment, use of the 25th Amendment, or a military coup. No seriously. Read her entire editorial. Its all there.

Does Rosa understand how dangerous her rhetoric is? Maybe she does. Why else would she tweet this?

One more time: No, Trumpers, I did not advocate, call for, threaten or otherwise urge a military coup. Read the column, not Breitbart.

Oh really? Lets go back to the article shall we?

The fourth possibility is one that until recently I would have said was unthinkable in the United States of America: a military coup, or at least a refusal by military leaders to obey certain orders.

Lady, if you didn’t want anyone thinking that any type of military coup from refusing to obey orders all the way up to overthrowing the President was something to consider..then why the hell did the last five paragraphs of your article dance around that very subject?!! Seriously, you legitimized it by implication and in fact by providing us a check list of how to get rid of him, so don’t tell us that you didn’t want readers to think..oh hey – she’s just blowing smoke.

First, Rosa Brooks is definitely an Obama fan. And the New America think tank she’s with is run by a group that includes Jonathan Soros. Soros?? Hmmmm….

Secondly, if she thinks the military would consider a coup – she needs only to look at her recent article in Foreign Policy in which she dissed the intelligence of veterans knowledge of foreign policy.  Evidently someone’s experience such as Senator Tom Cotton or Secretary of Defense Mattis doesn’t count. In fact their lack of experience has a level of “ickiness” to it according to Brooks. Somehow I don’t think she won any friends in the military with that diatribe or this one regarding the fallacies of today’s wars.

I guess President Trump trying to quietly slip out of the White House for a very somber visit is also “icky?”

Its not just the military coup part of Rosa’s cute little editorial that’s problematic, its her ENTIRE article. She outlines three different ways to get rid of President Trump. Her defense is that she’s just you know, throwing something out there for grins and giggles because she thinks he’s a crummy president. Rosa? This crap isn’t funny, it is damned dangerous. This type of rhetoric needs to stop NOW. We can and must do better than this.